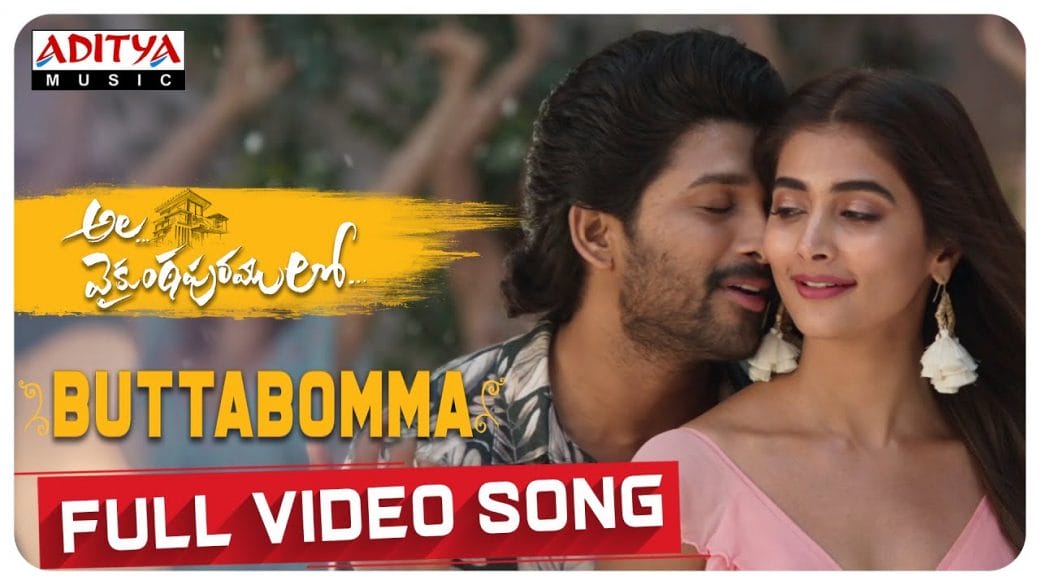 Ala Vaikunthapurramuloo Gained A Blockbuster Response At Netflix!

I don’t know about you guys, but I am a hardcore South-Indian movie fan. That’s why I am sure that there are plenty of people who are just like me. South-Indian movies always their authentic vibes. Needless to say, actors like Allu Arjun, Naga Chaitanya, Dhanush, Mahesh, and all stole our hearts with their charms and acting.

A few months ago a South-Indian Movie “Ala Vaitkunthapurramuloo” was released on big-screen as well as on Netflix. And after its release, this movie became a blockbuster hit at Netflix!

Read – Too Hot To Handle: The Reunion!

As I said it’s a South-Indian movie. Trivikram Srinivas directed the movie. Allu Arvind and S. Radha Krishna produced it. It is originally a Telugu-language cinema. Ala Vaikunthapurramuloo was released on 12th January 2020. The film received an amazing review from across the world. 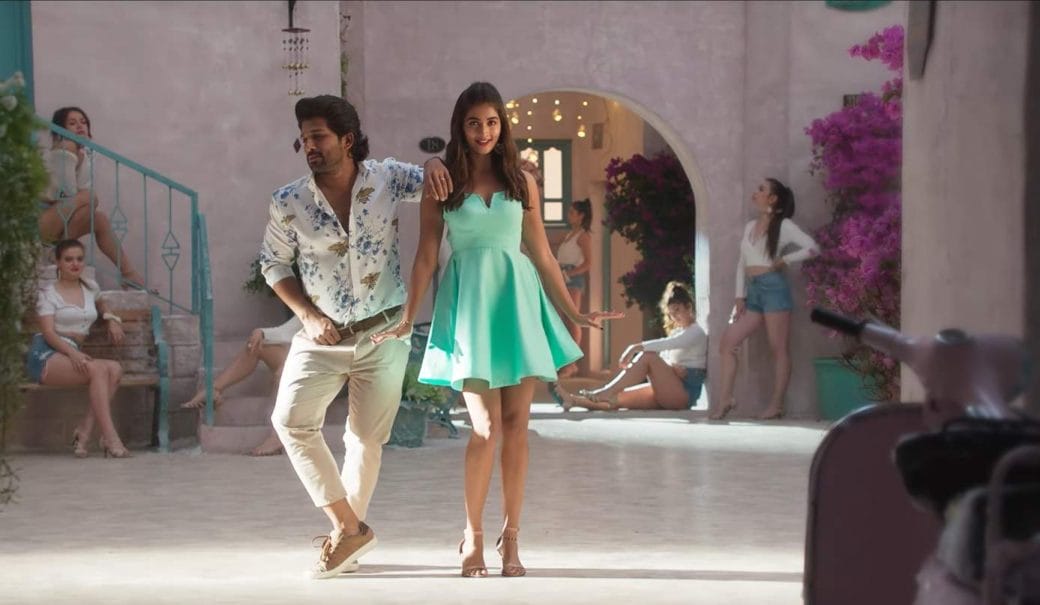 The film tells the story of a middle-class man Bantu. In the film, Bantu came to know that the person he knows as his father wasn’t his actual father. His real family is in Vaikunthapurram where he eventually enters and confronts the threats.

Cast Of The Film

In the first place, the movie’s overseas distribution company announced that it won’t be available on any digital platform. But when the movie started streaming on Netflix, all the fans became surprised about it. Ala Vaikunthapurramuloo already gained over 100 million views on YouTube. It also becomes one of the most blockbuster South-Indian films on Netflix. 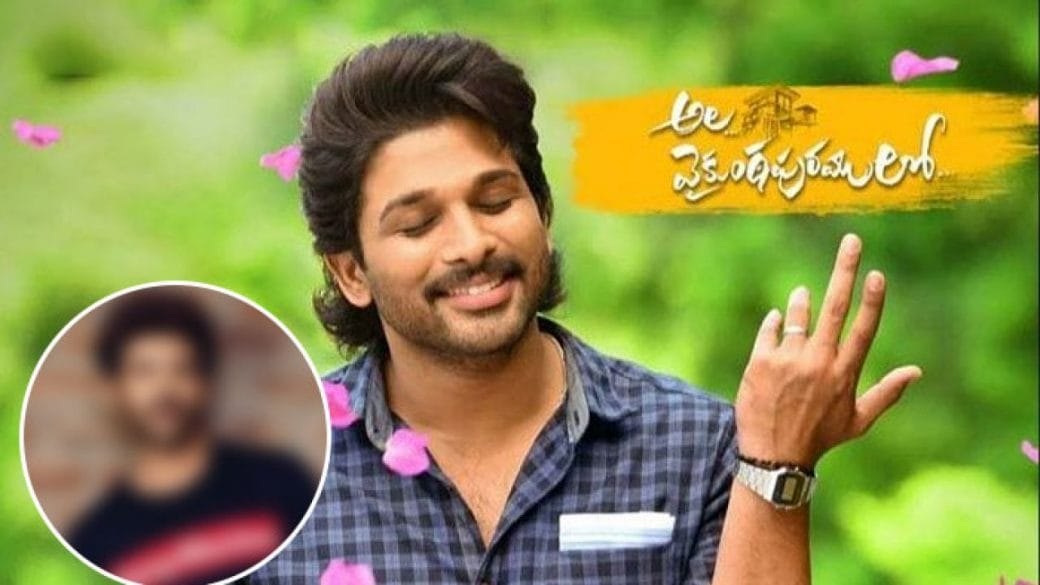 However, fans are blaming the Blue Sky Cinemas (overseas distribution company) for their previous statement. But whatever the reason behind it we are quite happy with its result though.

“One Piece” Chapter 979 Is Coming This Week, And It Could Be One Of The Best Chapters So Far!