In an interview with Collider, famed writer-director Akiva Goldsman took a trip down the memory lane and revealed his experiences while working on the scrapped Batman V Superman film. Before Batman V Superman: Dawn of Justice’s conception by the studio heads; plans to pit the superheroes against each other were in place in 2001.

Zack Snyder’s divisive take on the characters continues to dominate the pop-culture scene. But I can’t help but wonder how different the superhero landscape would be if Goldsman’s version had actually been released. Wolfgang Peterson was all set to direct and they had already cast the roles too. Collin Farrell was to play Bruce Wayne and Jude Law would be starring as Superman. 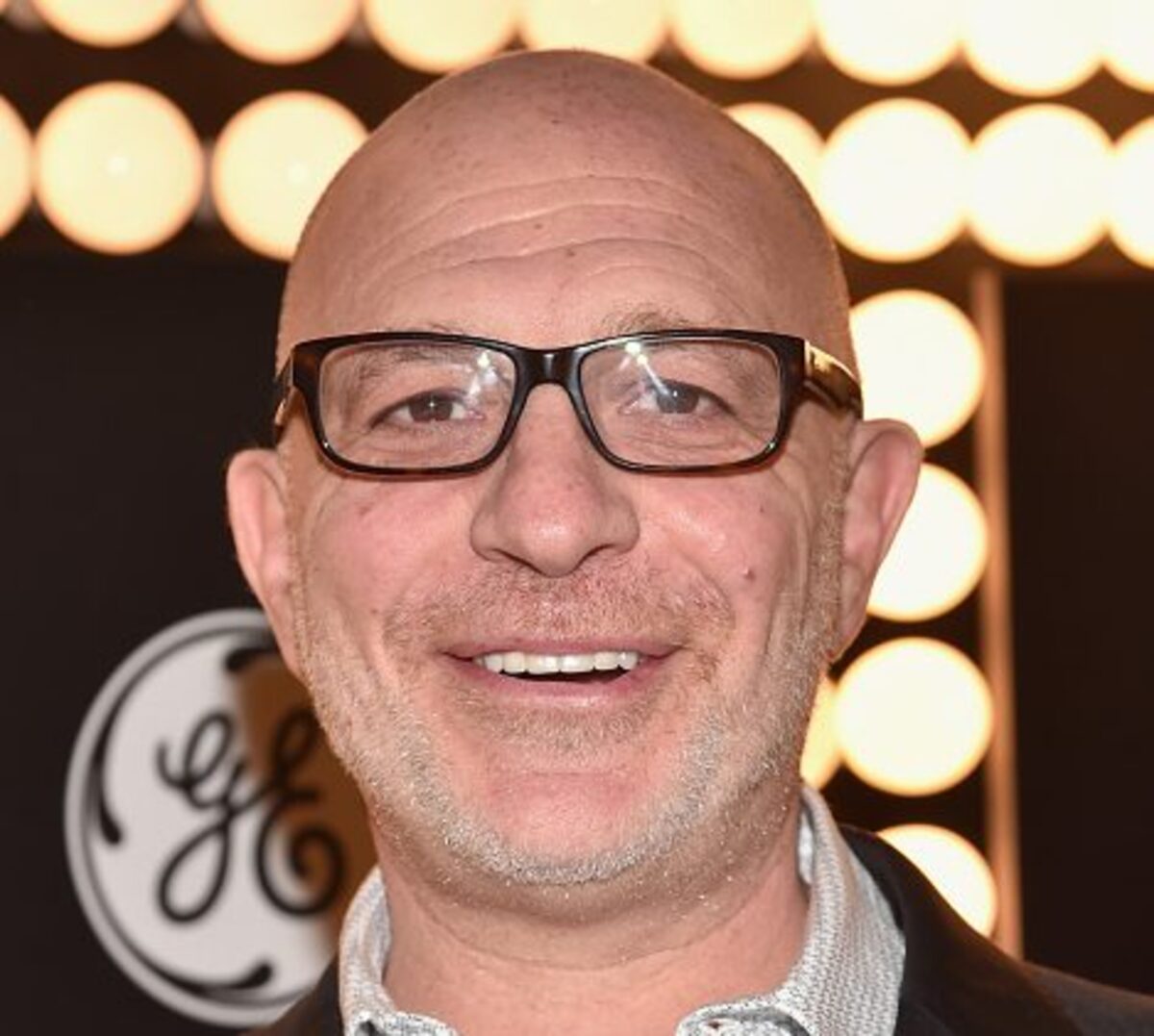 Andrew Kevin Walker wrote an initial draft but ultimately exited the picture and that’s when Goldsman came in. Reminiscing about his experiences with Collider, he had a lot to say about the film:

“I wrote on […] this version of Batman v Superman [around 2001 or 2002]— when Colin Farrell was cast as Batman and Jude Law was cast as Superman and Wolfgang Petersen was directing —we were in prep and it was the darkest thing you’ve ever seen. It started with Alfred’s funeral and Bruce has fallen in love and renounced being Batman; the Joker kills his wife, and then you discover it was all a lie. Just that the love itself was constructed by the Joker to break [Bruce]. It was a time where you would be able to get these sort of stories together in script form; but they couldn’t quite land in the world. Somehow, the expectations of the object — whether they be audience or corporate or directorial — it wasn’t landing quite in the way I think we imagined when we put them on the page.”

In any case, it would have been cool to say a piece of cinema history that never was!