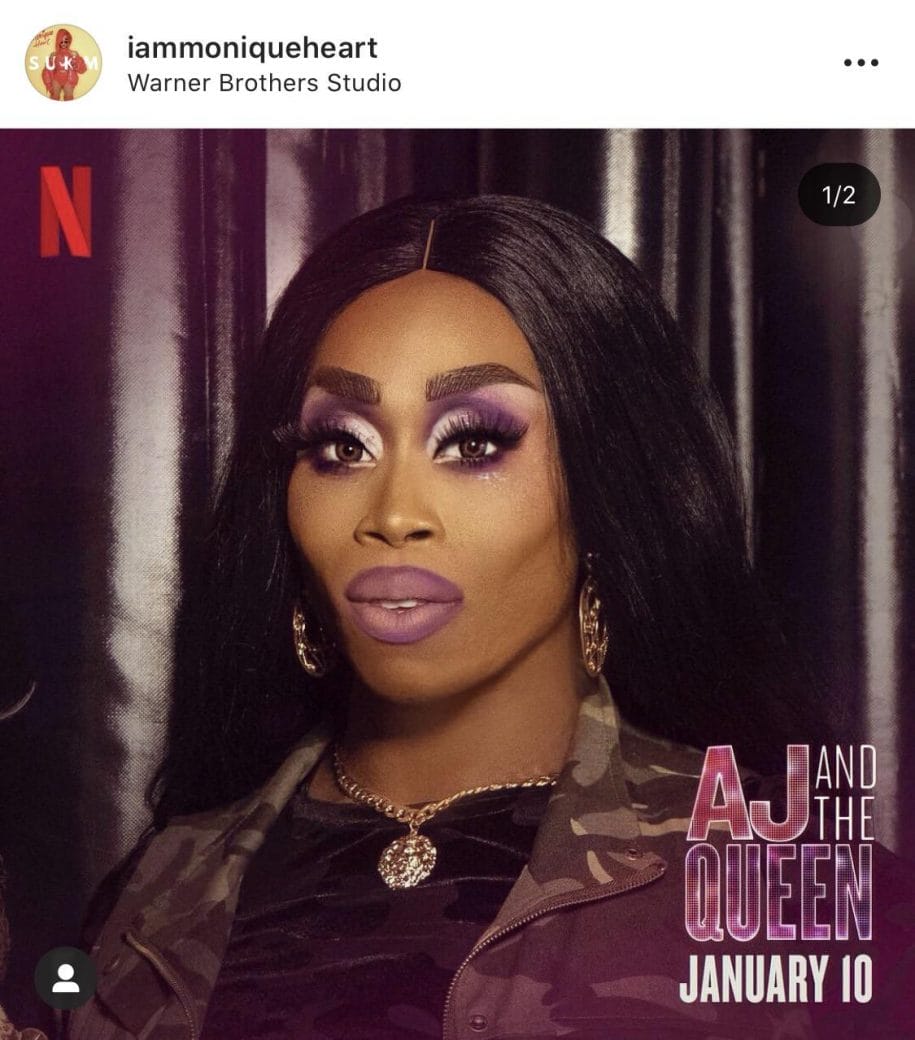 AJ And The Queen: Rupaul’s Show Cancelled By Netflix After Season 1

How many of you have watched the dramedy starring Rupaul that released on Netflix this January? Are those who watched it wanted more? If yes, we have a piece of sad news for you all.

AJ And The Queen On Netflix 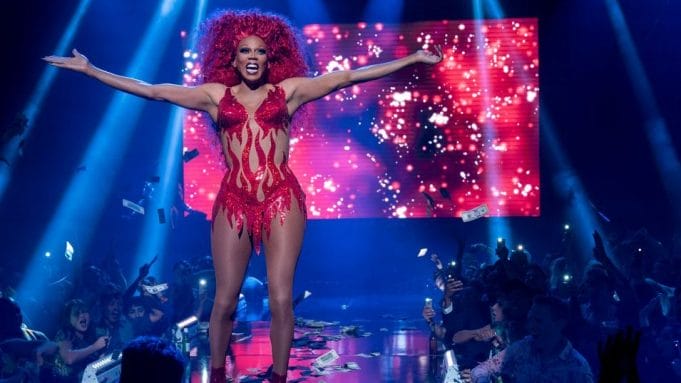 A comedy-drama web series set in America, AJ and the Queen aired on Netflix on January 10th this year.

The show is created by the “Sex and the City” director, Michael Patrick King, alongside RuPaul himself, who also stars in the show as Ruby Red.

Divided into ten episodes, the show presents a picture of the drag life in America.

What is AJ And The Queen All About?

Ruby Red, a drag queen who is undeniably charming, is a facing a tough luck phase in life but is bent on turning it all around. She travels all over America in her old and rusty truck to perform in clubs.

Accompanying Ruby Red on her journey to fame is AJ Douglas. Douglas is a 10-year-old who has been orphaned and has no one to turn to. 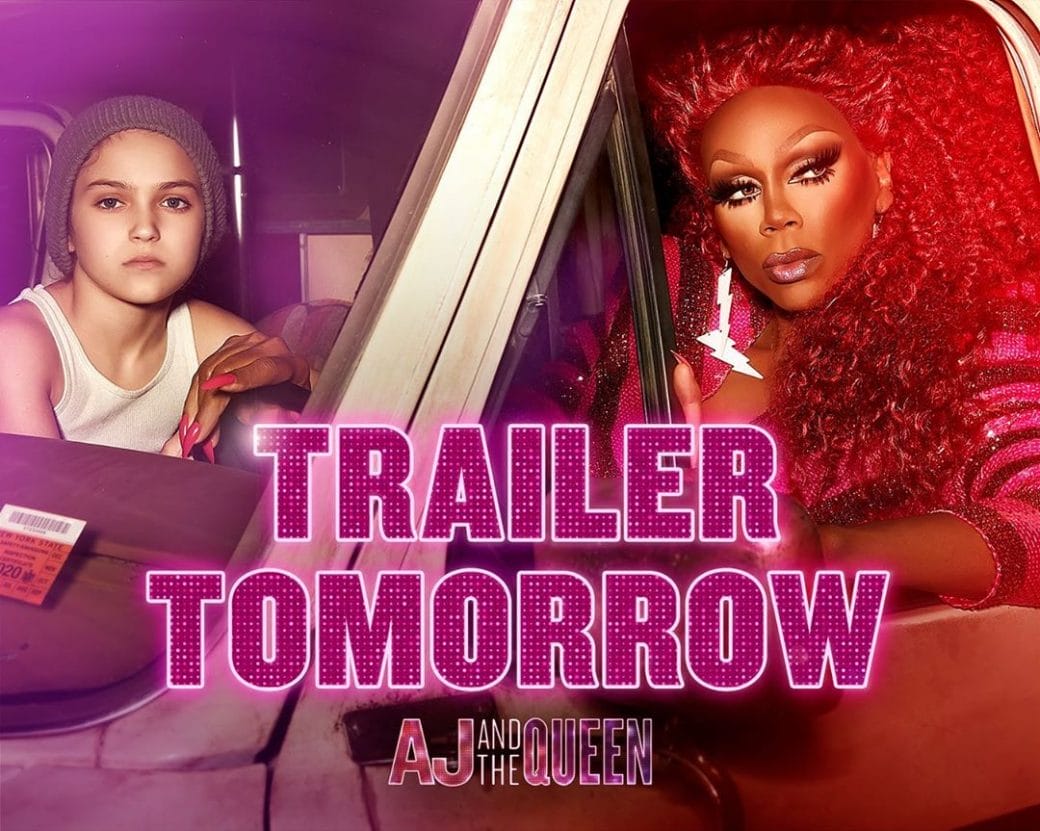 Red weirdly adopts the child and tags her along to all the places a child shouldn’t be. But AJ is no ordinary innocent child. She is more robust than she seems. Izzy G. has portrayed the character of AJ in the show.

Together the two travel. Slowly, her performances start to win people over.

AJ And The Queen: What’s Next?

Many watchers are expecting to see the funny duo on another one of their trips soon. But is that what will happen?

Will There Be A Season 2?

Unfortunately for us all, Netflix has decided against creating a sequel to AJ and the Queen.

As of now, the show is not returning for another season.

RuPaul About The Cancellation 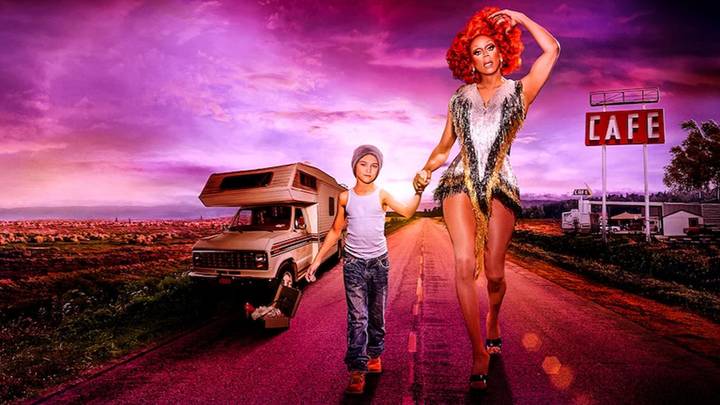 Yesterday, RuPaul took to Twitter to announce officially Netflix’s decision about not taking the show any further.

RuPaul talks about how this is the end for AJ and the Queen. Although he has not talked about his feelings on the news, it’s apparent he’s not thrilled about it. But RuPaul is still proud of the show and is grateful to the entire team as well as the fans.