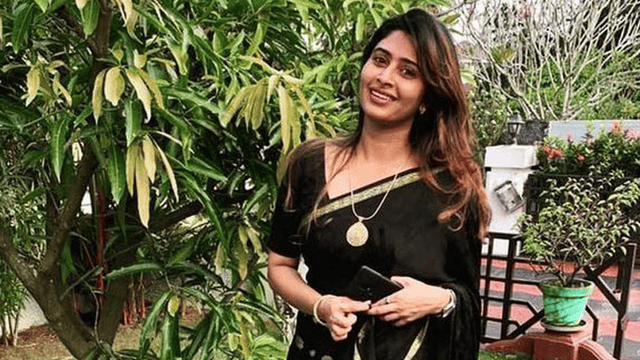 Aisha Sultana is a Lakshadweep-born actress, model, and producer-director. She was born on December 2, 1984, on Chetlat Island in the Indian state of Lakshadweep. Aisha has always been interested in the realm of art.

She completed her studies up to class 7 on Minicoy Island as a government employee of father Appa Kunzikoya. Her high school education was completed on Chetlat Island after that.

In Kozhikode, Kerala, she finished her intermediate studies. She subsequently enrolled in Thiruvananthapuram University to complete her bachelor’s degree, after which she earned her master’s degree in BA Malayalam.

She pursued a career in movies after graduating. Aisha Sultana, a budding filmmaker, is another name for her.

Aisha Sultana is a resident of Lakshadweep’s Chetlat Island. She is a model, actress, and filmmaker in addition to being an activist. She has collaborated with a number of Malayalam cinema directors.

In the year 2020, Sultana made her debut as an independent director. She directed the film ‘Flush,’ which was made in Malayalam. Sultana, who has always been engaged in the arts, has also collaborated with Malayalam filmmaker Lal Jose.

She worked as an associate director on the film Kettyolaanu Ente Malakha, directed by actor Asif Ali. Aisha is a writer as well as an actor, model, and director. She wrote the story for her indie film ‘Flush’ herself. 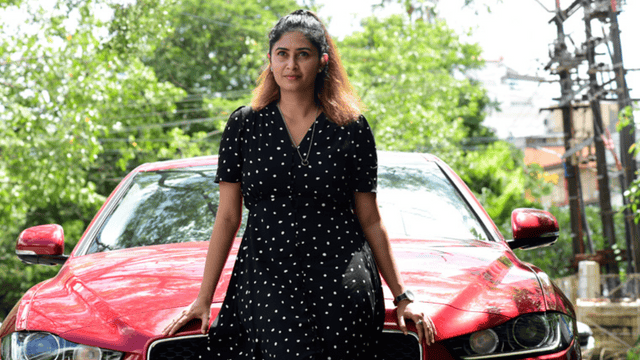 Aisha Sultana, a Lakshadweep-based actress, model, and director, has been charged with sedition and using filthy language by the Kavaratti police. Abdul Khadar, the BJP President of the Lakshadweep unit, filed the petition against him.

According to him, Sultana said in an angry tone that the central government was utilising COVID-19 as a bio-weapon against the Lakshadweep people. We’ll go through why she’s being charged with’sedition’ below.

How Did The Entire Controversy Begin?

In fact, during a televised debate, director and activist Aisha Sultana criticised the government for developing “biological weapons.” Following that, the situation erupted, and Sultana was charged with sedition.

Abdul Khadar has accused Aisha of spreading false information regarding Corona in the Union Territory during a conversation on a Malayalam channel.

According to him, Aisha stated that the central government employed biological weapons to spread corona in Lakshadweep. Following that, Abdul Khadar, the BJP President of Lakshadweep, filed a complaint with the Kavaratti police station.

A case of sedition has been filed against Aisha Sultan as a result of the complaint. At the Kavaratti police station, she was charged with violating articles 124A and 153B (hate speech). 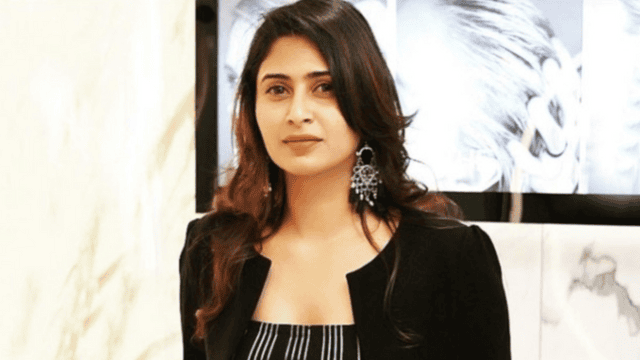 Abdul Khadar Stated That Aisha Is Tarnishing The Government’s Image

According to BJP Lakshadweep President Abdul Khadar, Aisha Sultana’s speech is tarnishing the image of the federal government. Her remarks are anti-national. Strict action should be taken on Aisha to ensure that this does not happen again in the future.

The Sultana has actively supported efforts opposing the new reforms and planned laws on Lakshadweep. Aisha has also been accused by BJP workers in Kerala.

Aisha responded to her contentious statement with a Facebook post. ‘I used a word like ‘bio-weapon in a TV channel debate,’ she stated in her post. Patel and his policies, I’ve discovered, are acting like a bio-weapon. Aisha went on to say that the coronavirus has spread throughout Lakshadweep as a result of Patel and his team’s efforts.

Patel was equated to bio-weapons, not the government or the country. You should all realise this. Sangam, Lakshadweep’s literary booster, backed Sultana. It’s not fair to portray him as anti-national, she says.

She is said to have been born in Jessore, Bangladesh, and studied in Lahore, Pakistan, before settling in Kerala. Aisha has uploaded screenshots of these false profiles, which were only made four days ago, and is attempting to spread anti-Aisha sentiments through WhatsApp and other platforms.

Aisha further stated that she will file a lawsuit against anyone who make such deceptive posts and create bogus profiles on the Internet.

Aisha Sultana will be 37 years old in 2021. She is a stunning actress and filmmaker from Lakshadweep who is well-known for her beauty.

She also works out to maintain her physique in shape. Aside from that, she watches what she eats and drinks so that she can stay healthy. 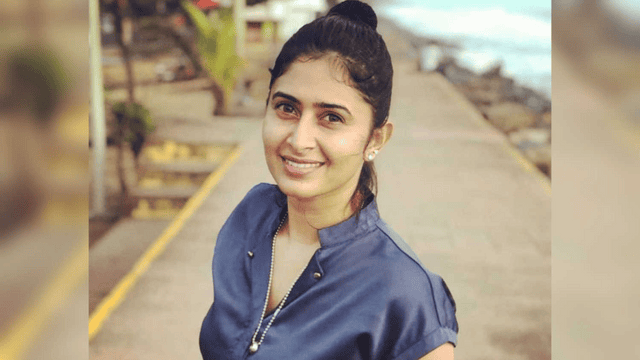 Aisha Sultana was born on Chetlat Island, Lakshadweep, India to a middle-class Muslim family. Her entire family practises Islam and fasts and prays for Allah throughout the holy month of Ramadan.

Aisha is tolerant to all religions. Appa Kunzikoya, Aisha’s father, was a government official at Chetlat Island as well as a resident of Chetlat Island, Lakshadweep. Aisha’s mother lives in Krishnapuram, Mangalore, but her identity is unknown.

Aside from her parents, Aisha lives with a sibling named Mohammed Sharshad. She adores her brother and usually posts adorable images of him on Instagram.

Instagram and Other Social Media Accounts of Aisha Sultana

Except for Twitter, Aisha Sultana’s account may be found on all social networking networks. Sultana has almost 1.1 million Facebook fans, where she is quite active and frequently shares her remarks and thoughts.

She is also active on Instagram, where she has over 50k followers. She has been on Instagram for nearly 8 years and has over 1600 posts to her credit.