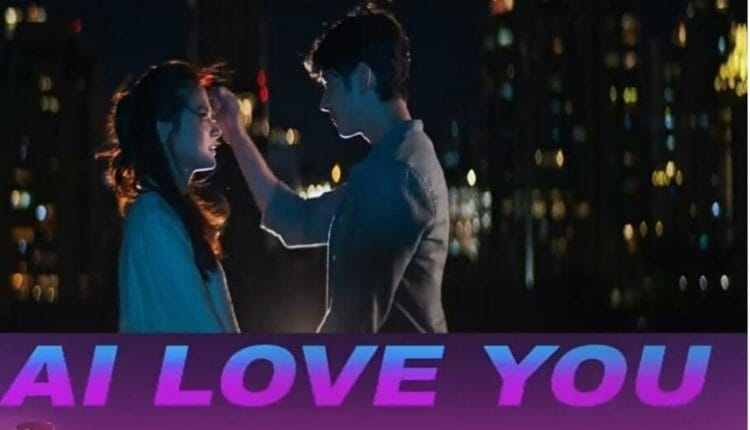 When was AI Love You released? Who stars in the AI Love You ? What is the plot of the film? Where can one watch it? Is it a good film to watch?

If you also want to know the answer of the questions mentioned above, then go through this article. Here in this article, you will discover all the latest information regarding AI Love You. Let’s have a look on what we have found out for you.

About AI Love You

Created and written by Stephan Zlotescu, AI Love You is Thai sci-fi rom-com film for Netflix. It was released on 15 February 2022. The film was directed by David Asavanond and Stephan Zlotescu. It stars Mario Maurer and Pimchanok Luevisadpaibul as the lead pair. The film is alternatively titled Laser Candy and AI Heart Overload. 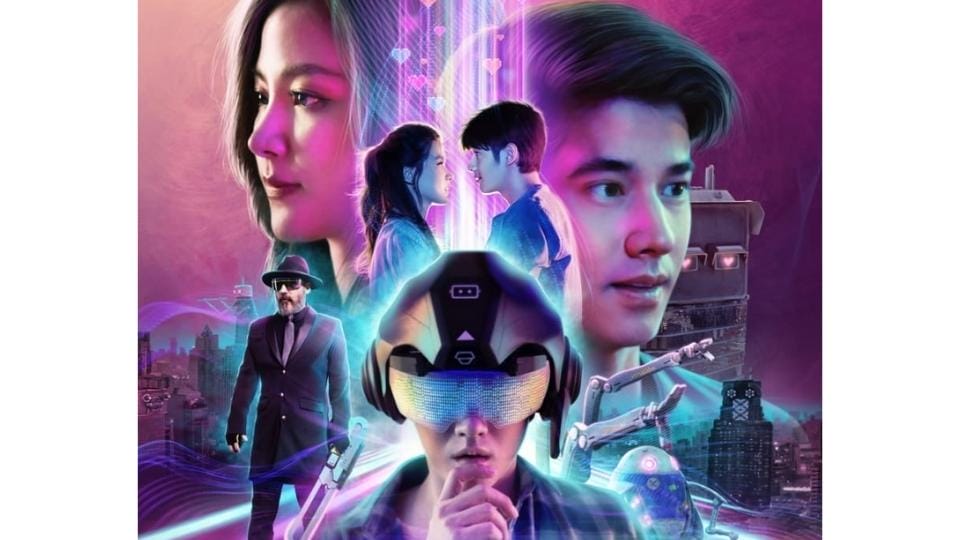 Alert: Spoiler
AI Love You is a Thai Sci-Fi romance drama film. The film deals with technology and love. The romance between a human being and artificial intelligence is the main idea of the film.

YOU MAY LIKE:- Big Bug Is A Great Film That Is Very Much Entertaining! Review!

The film revolves around a woman, Lana, and her office building AI, named Dob. We’ve seen the spark between Lana and Dob while he interacts with Lana with a lot more affection in the morning than the other employees. They become great friends. When Lana faces criticism at her workplace, Dob comes to her rescue. Not only this but the AI helps her develop the design of a product that the clients approved of.

Dob falls for Lana and expresses his feelings but she refuses to accept his love for the fact that he is just an AI that functioned on coding. However Lana kissed her finger and touches the screen, As a result to this Dob responses by saying that he is unable to process the romance expressed by her. This made them realise the strangeness and impossibility of their romance.

Lana goes on a date with a guy named Bob. The charcter named Bob is a toxic man and has negative impact on Lana’s mind which resulted that Lana would step away from the date. The turning point of the story comes When the office building manager calls Bob to fix Dob’s inability to perform day-to-day activities, as Bob is an expert at reprogramming AIs. When he reaches the building to solve the issue, he realizes that the AI was fixated on Lana. It has data of Lana and is reprogramming itself accordingly. Bob tries to erase the data in order to fix the issue but Dob stops him. The self-induced glitch happens and in the download of Dob’s identity inside Bob’s body.

YOU MAY LIKE:- Horror Movie Smile Release Date Has Been Announced and The Trailer Is Bone Chilling! Check Both Here

Now that Dob has successfully hijacks bob’s brain/body, his only mission is to make Lana falls for him. He sends her flowers and chocolates but nothing works in his favor. However, with the help of Keno, Dob makes a good impressions on Lana’s mind. He fakes a robbery where he appeares as the hero. Dob paints in front of Lana as she loves to paint. Dob starts helping older people when Lana is around.

This time the plan works in his favor, and he is able to make an impression on her. They starts having good time on dates. They share moments of intimacy. Dob decides to propose to Lana, but while proposing, he mistakenly addresses Lana as “ma’am,” a title reserved for Dob.

That is when Lana realizes that it was Dob inside Bob’s body. she feels betrayed. Dob explains to Lana about his actions and the intention behind his actions which is to get another chance at love, this time as a human being. She refuses to listen and left the place.

YOU MAY ALSO LIKE:- I Love America 2022 Film: Premiere Date, Plot, Trailer!

Some days later, The building security realizes that the AI had gone rogue and informs the company about the problem. The only option is to delete all the data and factory reset the AI. Dob would lose his identity as well as Love. 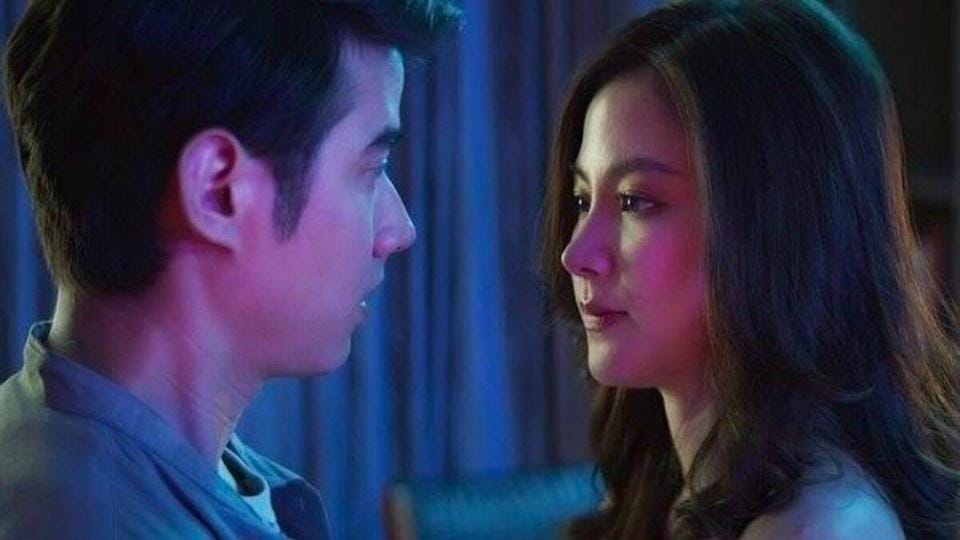 Why Should You Watch AI Love You?

The science fiction romance drama is set in a world where Artificial Intelligence (AI) controls most building. AI named Dob controls a corporate tower where a woman named Lana works, falls in love with her after a software glitch. The AI then hijacks the body of a man, Bobby and tries to win Lana’s love. So are you excited to know what happens next?

Where Can I Watch AI Love You?

AI Love You is a netflix film and you can watch it on netflix.

Who composed the music in AI Love You?

AI Love You soundtrack album was composed by Roman Molino Dunn and released on February 15, 2022 by Mirrortone.

Does AI Love You have a happy ending?

It ends up killing the main bad guy, Mr. Winter, by snapping his neck by just pressing down her foot with authority. AI Love You ends with both, the pair still are together, enjoying breakfast as they reminisce over their lost artificial intelligence.

In order to conclude the article, We hope that you liked reading this article. We tried our best to keep you update with all the latest information regarding AI Love You.