AI: A New Generation Of AI

Artificial Intelligence is one of the most complex subjects in the world. A good understanding of AI would land you a great job for sure. AI has become a fundamental department in tech giants like Google, Amazon, etc.

What is Artificial Intelligence? It is a complex subject that deals with making a computer process information and perform tasks only a human brain can. Although, this term has lost credibility over the last few years.

As we know, AI is about emulating a human brain. A startup company in Australia has gone a bit further with a revolutionary idea.

Cortical Labs, a Melbourne based company, has tried to approach AI like no other. Their approach includes building computer chips with biological neurons. What are neurons? They are cells in our brain that transmit data from one brain to any part of the body. Cool, eh?

Anyway, Cortical Labs are trying to teach these mini-brains to perform the same tasks that are performed by software-based AI systems. The significance? They use a fraction of energy used by traditional software-based AI!

The company aims to increase the processing power of these mini-brains. It’s founder, Hon Weng Chong said that the company works to get its chips to understand and play Atari’s Pong.

Considering how tough it is to make a chip out of biological neurons, I’d say the approach towards a true AI is getting better and realistic. Not that software-based AI is not realistic.

How do they do it? Cortical Labs uses two methods to create its hardware. They either extract mouse neurons from embryos or use a technique in which skin cells are transformed into stem cells and then induced to grow into human neurons.

Later, the neurons are embedded in a nourishing liquid medium on top of a metal-oxide chip. This chip contains about 22,000 tiny electrodes. This is crazy! 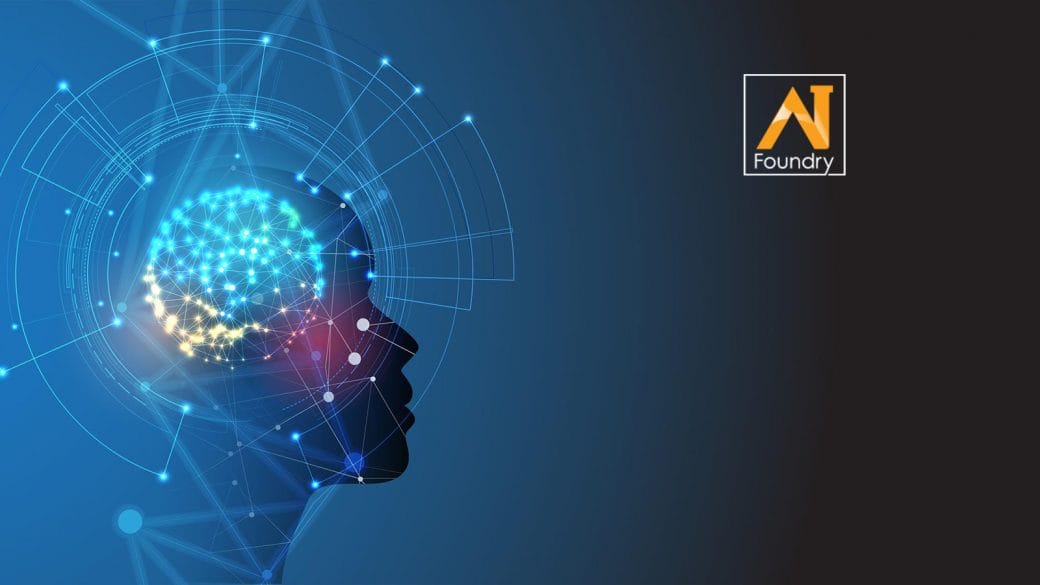 The CEO of the company suggests that these chips might approach complex reasoning better than today’s AI. The efforts of such companies always fascinates me. Such approaches only means better hardware in the future.

Antivirus: List Of Antivirus Softwares To Protect Your Devices During The Internet Surge