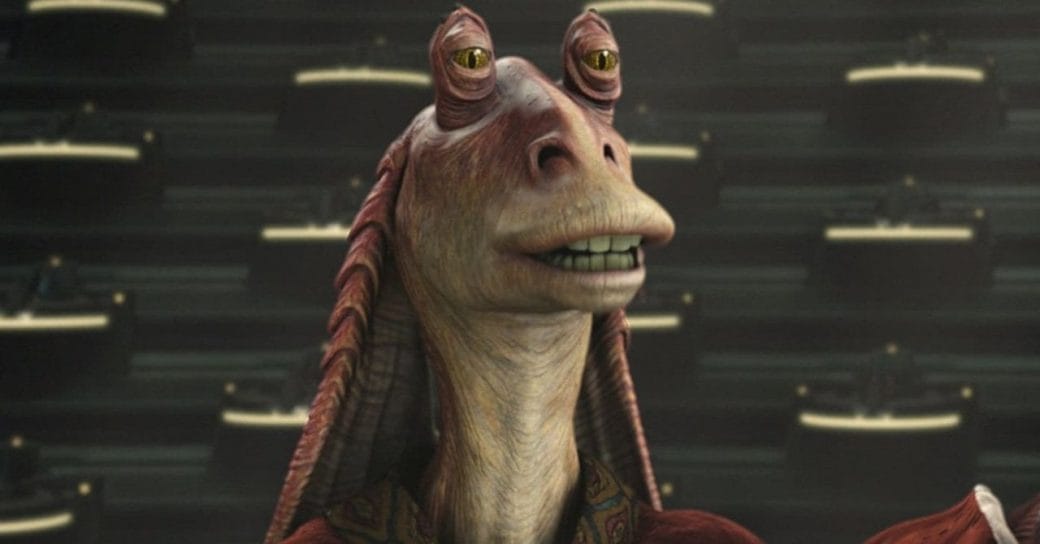 Jar Jar Binks ranks as one of the most notoriously hated elements of the Star Wars prequel trilogy. The character debuted in 1999’s The Phantom Menace and at one point, George Lucas clearly had a higher purpose for the character.

A Darth Jar Jar theory has been doing the rounds for years now; signalling that the character was meant to be revealed as a Sith apprentice. But turns out, the character was deemed way too annoying and aggressively unfunny; so George Lucas decided to shelve plans for Jar Jar’s true character reveal. And boy, we now wish we would have gotten to see what Lucas had in store for all of us. 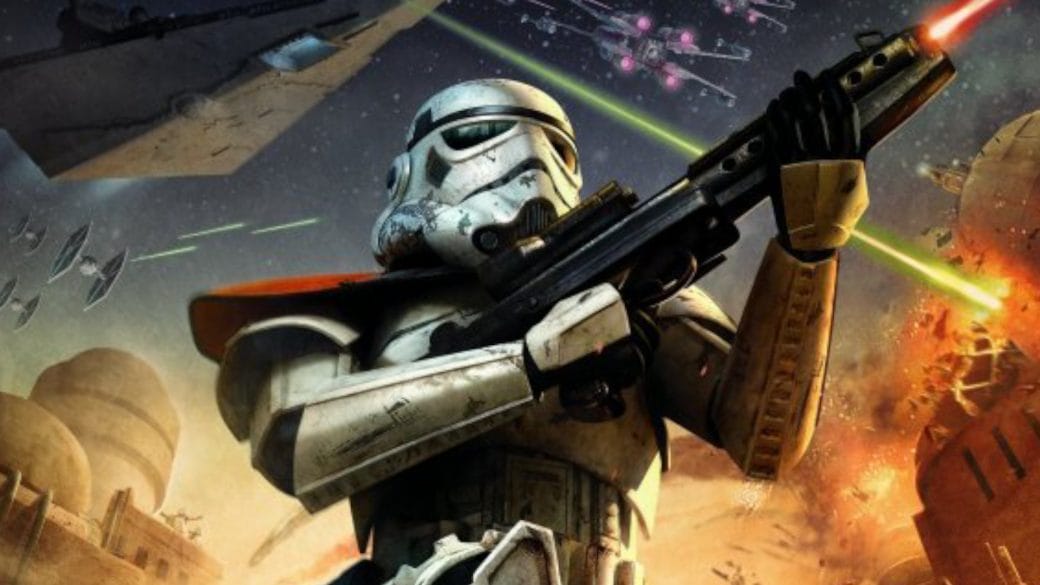 Ahmed Best, who portrayed the character in the prequel trilogy received an ire of hatred from the fanbase. All because nerds with nothing better to do couldn’t tell the difference between an actor as a person and his performance. Best, at one point, even contemplated killing himself.

In recent years, Best’s portrayal of the character has been widely embraced as the prequels have gained a cult following among the audiences; which is further accentuated by the fact that the sequels absolutely sucked!

In January this year, there were bits of gossip of an unshaven Jar Jar showing up on the Obi-Wan Disney Plus show.

In any case, between the Obi-Wan show is being reworked and with Best refuting the reports, it’s obscure how legitimate that theory was. Allegedly, Obi-Wan had to be improved because of its similarities; to The Mandalorian and there was really no hunt for a job for Jar. In any case, it’d be fascinating to perceive what Lucasfilm could think of for a Jar return.

He’s the one principle character from the prequels who never got any type of onscreen conclusion (his final fate is uncovered in a lamentable part from the novel Aftermath: Empire’s End).

Cyborg Was The Heart Of Justice League, Says Zack Snyder