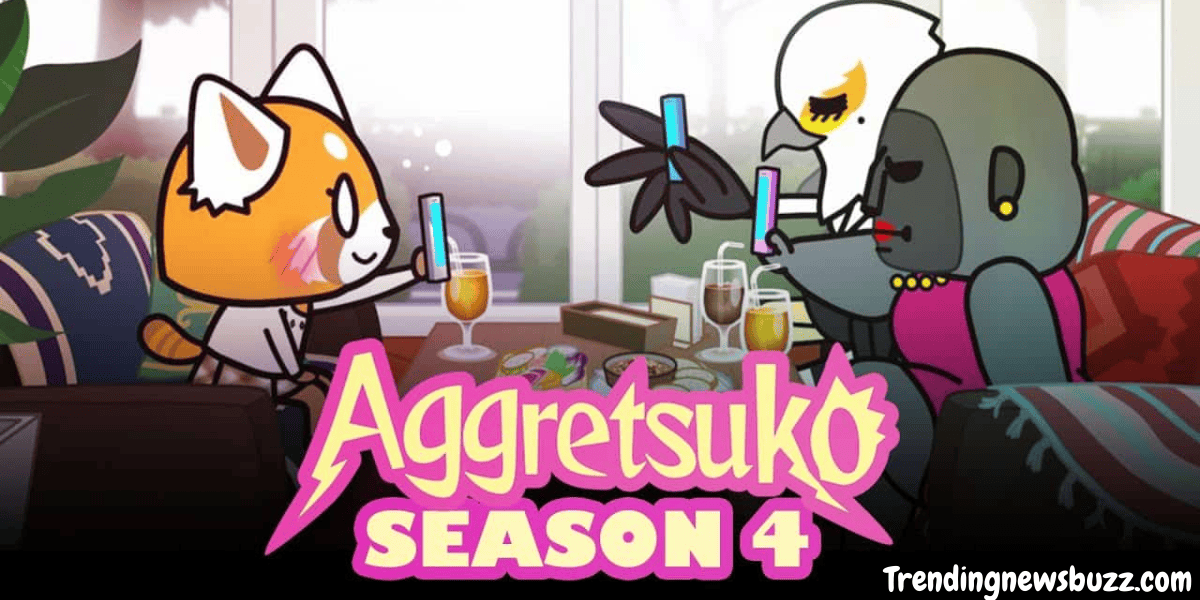 Aggretsuko Season 4: Red Panda Retsuko Is Back Again for Season 4!

Missing Aggressive Red Panda to see her in new season 4 of Aggretsuko? Your wait is over as Aggretsuko is back with a new branded season 4 like its previous 3 seasons to continue her career.

Aggressive Retsuko first release back in April 2018, then next year in 2019 its second season premiered and last year they release its third season and now wait for the new season is there and your wait is over as is few days to go for the release of episode 1 of season 4 of Aggretsuko. 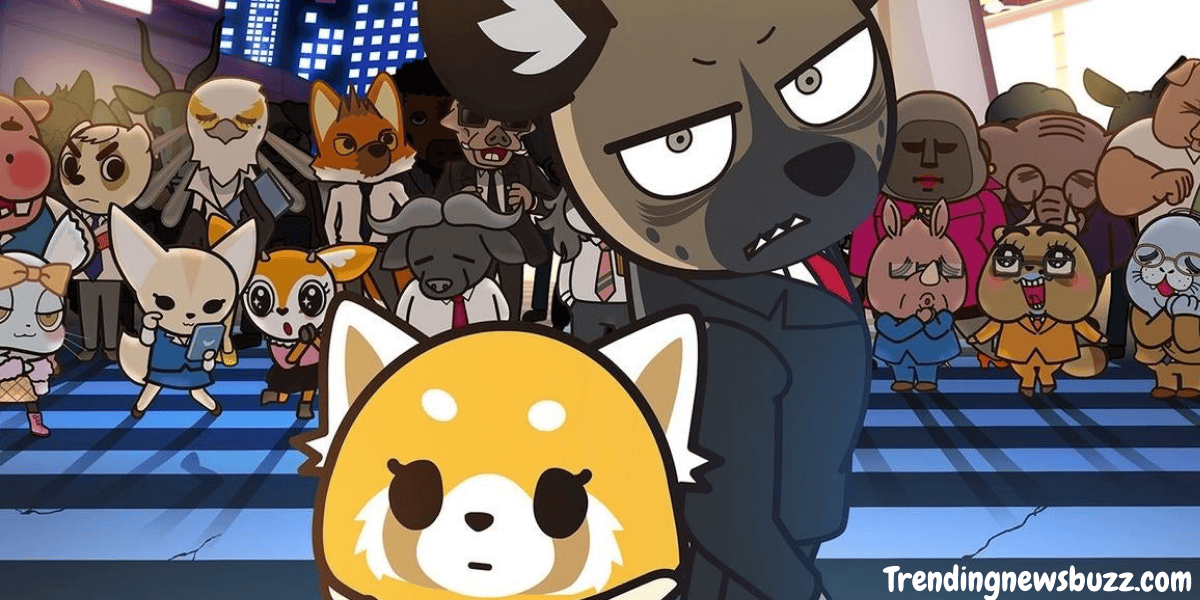 In the series you see the life of Retsuko, red panda and her journey from an employee who is working in a Japanese trading firm and then joins a rock band.

The series ran successfully and gave back to back new seasons and now the turn of its fourth season.

If you love action based anime then you have already heard the name of the action packed anime titled “The God of High School” in which martial arts and battle is seen. Read More: The God of Highschool Season 2: Release Date | Cast | Plot | Watch !

Yes, season is coming to release its fourth installment soon as it was officially confirmed to return in December 2021.

Last year they announced at the time of Christmas that new season is coming and it also renewed at that time and finally coming this year but at the end of the year.

Retsy Claus has a present for all you metalheads out there! @aggretsuko is coming back for a fourth season of romance, rock, and RAGE! pic.twitter.com/gOhpLkFS7H

Even the post also cleared that Aggretsuko is coming back for the new season.

We definitely know that it will continue further seasons as the show was well received by everyone and the series is so good so it will definitely return for the fourth season and it was not surprising for anyone for its coming.

Due to its good records the show come and also hope that it will run with more seasons.

If you check its IMDB ratings then it received 8.1 ratings out of 10 and on Rotten Tomatoes it got 92%.

The date is announced and set for the release of the new season of Aggretsuko to premiere on December 16, 2021. Along with its window date Netflix also released its official trailer which is embedded below to enjoy it new season-

Exactly we don’t know what is going to happen in new season but we are expecting that Haida will take care of Retsuko and protect her from every danger happening which happened earlier to due which she closed the doors to the outside world and go back to her mom after leaving her musical career.

May be Haida will keeps his promise and also shows his feelings for Retsuko which was rejected as he was hesitate to tell her. 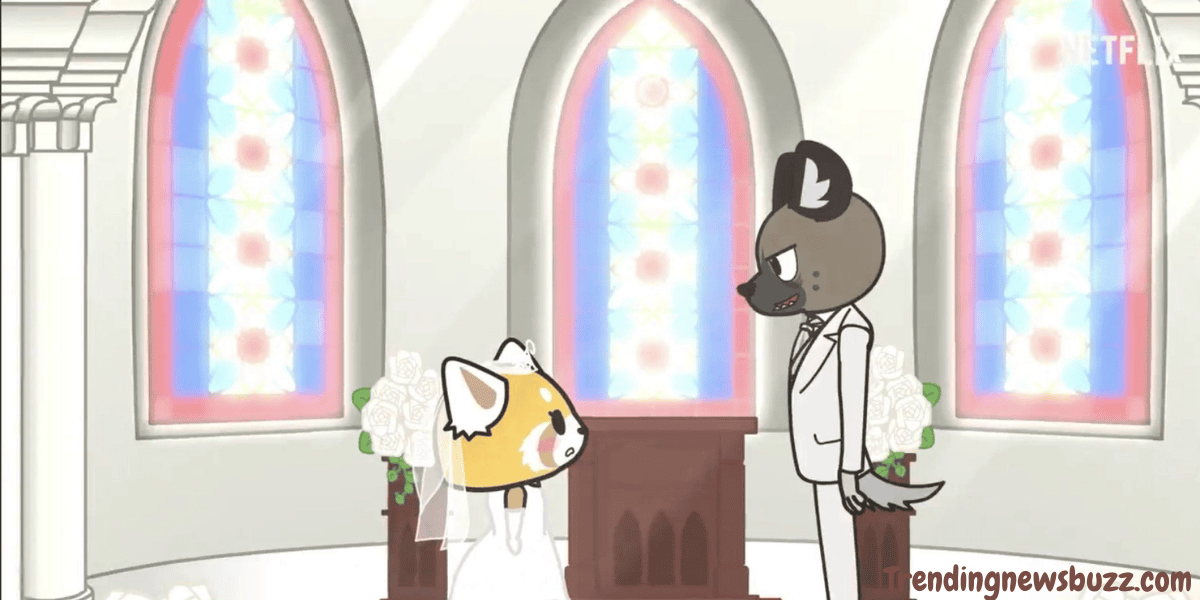 But this time also her career and life is not easy along with Haida help gut she has to do things according to nature and overcome her hurdles so that she can come back and start her musical career again.

Looking for JoJo’s Bizarre Adventure Anime season 6 or part 6? Then you have good news that Part 6 of JoJo’s is confirmed officially and is set to release next month i.e. in December in 2021. Read More:JJBA Part 6 Anime: Officially Confirmed | Release Date | Characters | Plot!

You can watch red panda cutest anime series on Netflix along with its previous seasons on it. This comedy anime is good and worth watching. If you already had watched its previous seasons than you can stick to other animated series like- Toy Story, Castlevania Season 5, The God of High School and many more.