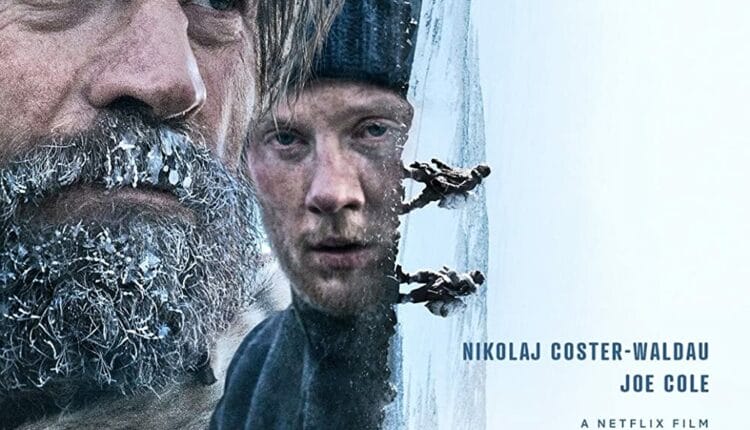 Know About Against the Ice, a Historical Survival Movie Based on a True Story.

Know About Against the Ice, a Historical Survival Movie Based on a True Story.

When was Against the Ice released? Who stars in the Against the Ice? What is the plot of the film? Where can one watch it? Is it a good film to watch? 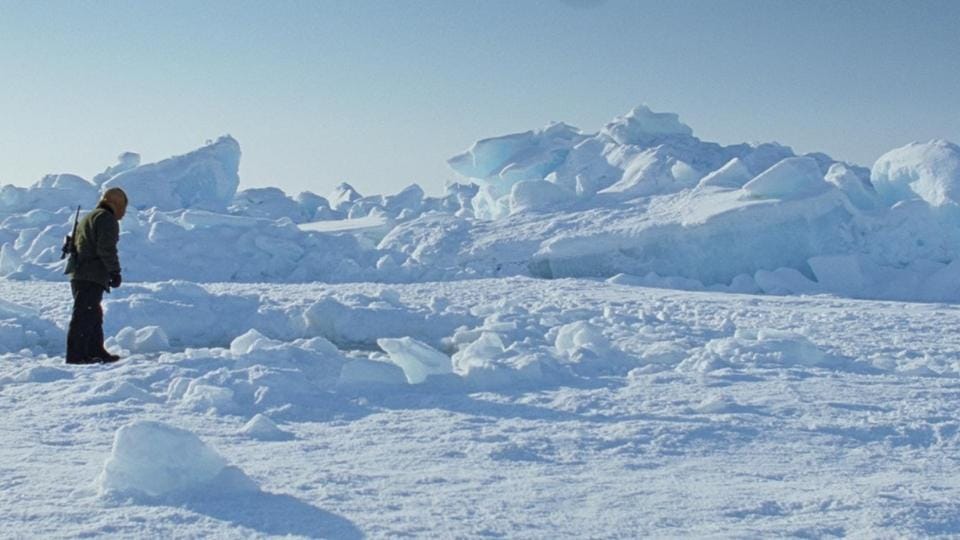 About Against the Ice

Against the Ice is a historical survival film which was released on Netflix on March 2, 2022. The film is directed by Peter Flinth and written by Nikolaj Coster Waldau and Joe Derrick. It is based on the true story recounted in Two Against the Ice by Ejnar Mikkelsen. It stars Coster-Waldau, Joe Cole, Charles Dance, and Heida Reed. The film was shot in Iceland and Greenland. The film was premiered at the 72nd Berlin International Film Festival on February 15, 2022. However, Against the Ice received mixed reviews from critics.

Against the Ice Quick Facts 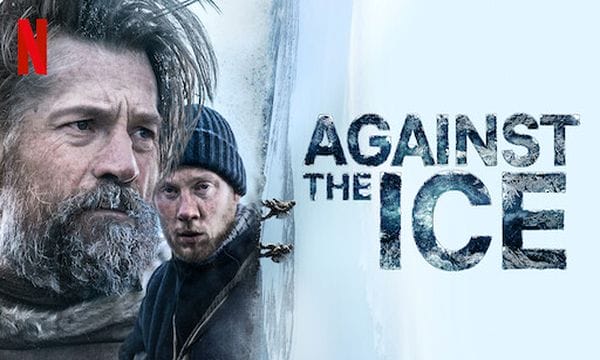 Against the Ice: Let’s Have A Look On The Cast

Against the Ice: What Is The Plot of The Film?

It tells the story of two men who head to Greenland on an expedition of territorial exploration and fight for survival. The duo successfully proved that Greenland is an Island. Although they ended up being abandoned. In order to prove that the island was not divided into two distinct parts. Mickelson decides to go for a journey across the ice accompanied by Ivor Iverson (Joe Cole).

YOU MAY LIKE One Piece Film: Red Is Coming Earlier Than You Expected

The moment they proved that Greenland was just an island, However it became very difficult for them to get back. The pair faced many challenges such as fatigue, hunger and a polar bear attack. Unfortunately they managed to find the boat broken into the ice and the camp abandoned by the crew. It shows the fight for survival.

Why Should You Watch Against the Ice?

It is one of the best streaming service orginal movies with perfect cinematography. The film is based on a true story of a 1909 expedition taken by Danish explorer Ejnar Mikkelsen. The genre of the film is adventure as well historical. Historical drama includes historical fiction, romances, adventure films, and swashbucklers.

YOU MAY ALSO LIKE I Love America 2022 Film: Premiere Date, Plot, Trailer!

This film has shown the struggle for the survival and the motif behind their struggle is the is the main idea of the film. What do you think of the motif? Why the duo face challenges for survival? Why do they choose to go for this way? What do they want to prove? Go and watch the film for all the answers.

Against the Ice Trailer

If you are looking for the trailer, then worry not. Here is the trailer of Against the ice. The trailer will surely make you watch the film if you haven’t watched it yet.

Will there be the next sequel of Against the Ice?

We know that you are as excited as us to watch the sequel of the movie. However, there is no information available for the next sequel or we can say that it is little too early to expect more of Against the Ice as the film was released recently on March 2, 2022. So before making any assumption, we suggest you to keep waiting for makers to make official announcements first, regarding the sequel. Till then enjoy watching Against the Ice. 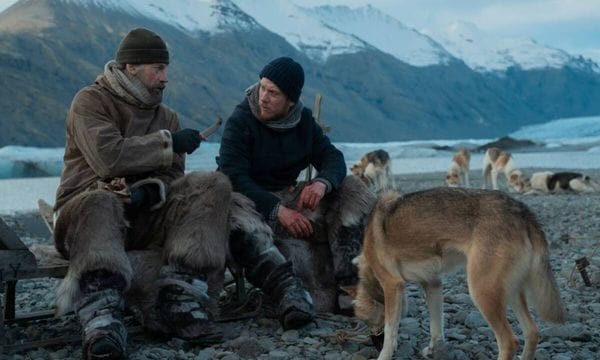 Where Can You Watch Against The Ice?

Against the Ice is a netflix film and you can watch it on netflix.

Is Against the Ice a True Story?

The movie is based on the true story of Danish explorer Ejnar Mikkelsen. In 1909 embarked on a voyage with a six-person crew to find out whether Greenland is a singular land mass, in this process the they face challenges. Although they succefully proved that the Greenland is an Island.Is Against the Ice a Good Movie?

Against the ice recieved mix reviews from critics. It has several rewarding qualities, However its faults threaten to throw the film off course.

Who is the Lady in Against the Ice?

In order to conclude the article, We hope that you liked reading this article. We tried our best to keep you update with all the latest information regarding Against The Ice.