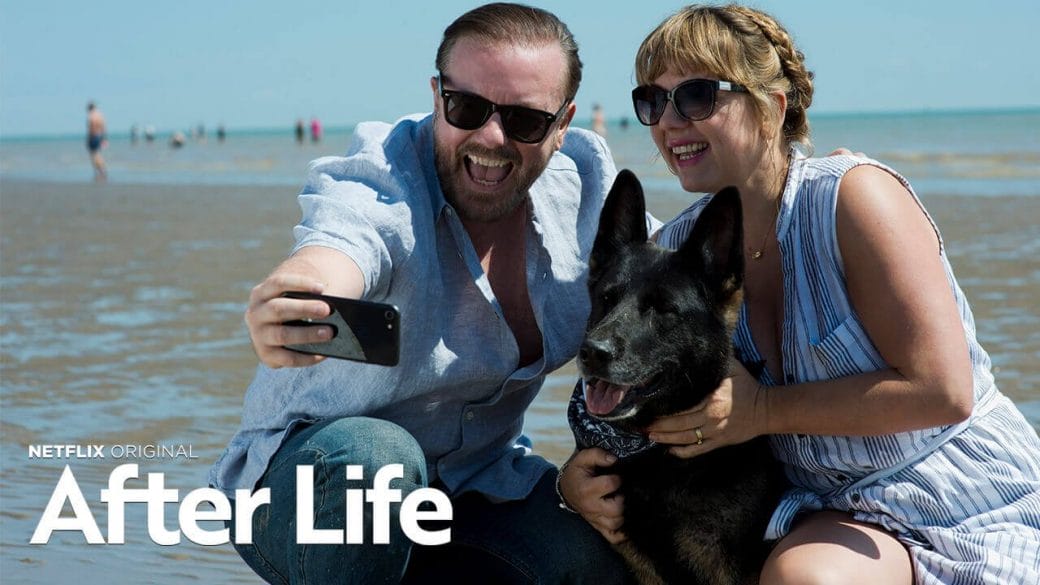 After Life Season 2: Ending Explained and The Reason it had to End That Way

At last, After life season 2 finished. The return to Tambury got questioned by many. It is completed with the local newspaper team which is completely dysfunctional and loveable. Tony is on a journey to find hope in every moment of his life. After all, he still didn’t get over the sadness of his wife and best friend’s death.

Besides everything, in After Life He Continues to mourn about his sadness, and grief took other stages. Something is there that pulls him back from a relation with nurse Emma. He still thinks that he is a married man. He never gets rid of his epiphany from his last moments in season one. Also, he discovers the fact that everyone is fighting with their internal battles in After Life.

More From After Life Season 2

The second season of After Life shows an empathetic and much more kind side of Tony. He allows even strangers to get close to him. However, it does not mean that he overcomes all his struggles. Every frame shows the grief in him because of the absence of Lisa. Beyond all, he also needs to deal with his father’s death .

His father spends his big-time in a care home who passed away at the end of the series. The notable thing was how Tony deals with it. He even says that it is nothing like the dead of Lisa. It is only a natural order of things. Then he said about his father’s illness and their last meetup. After father’s funeral, he saw sitting in a dark mood in the house. He watched old videos and photographs all day long. At last in After Life, he seems standing there with some tablets in his hands. before he takes them in, there was a knock in the door and it was Emma to see him.

Also, Read  Sex Education Season 3: Is The Show Back On Netflix? New Characters, Expectations And More