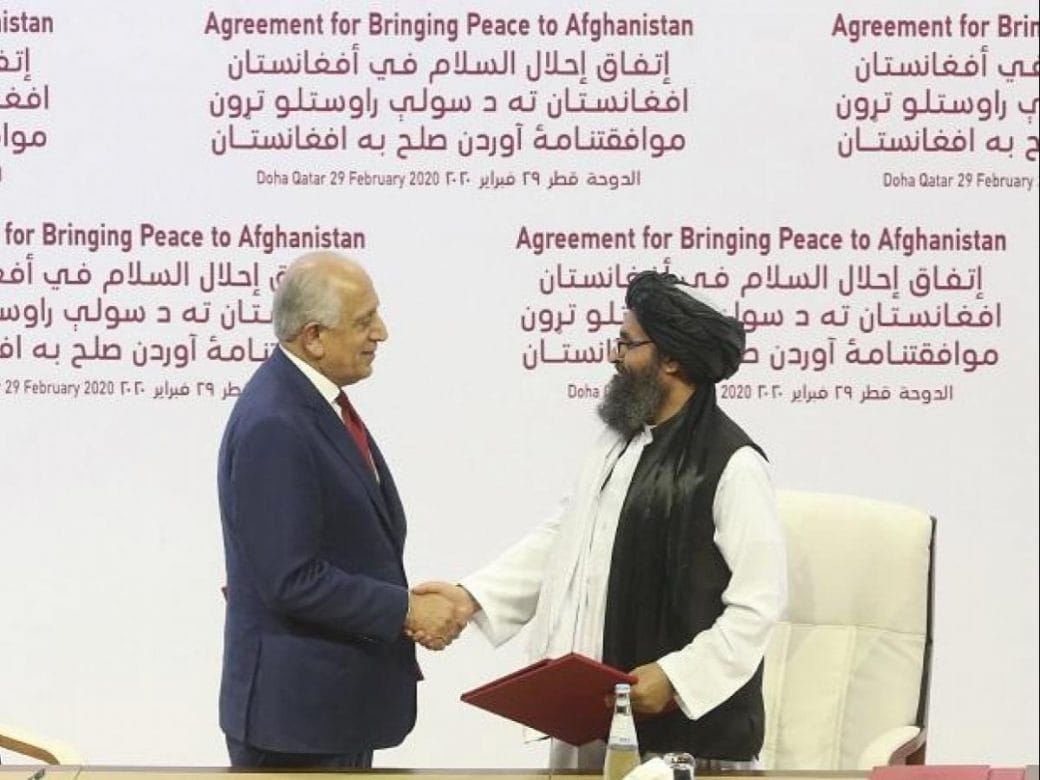 Afghanistan : As Violence Resumes, Taliban Takes Back The Truce

Taliban recently signed a contract with the USA, in the hope of finally restoring peace in Afghanistan. But Taliban called an abrupt truce marching a deadly attack and resumed operations against the Afghanistan security forces.

Where Did Taliban March Their Troops? 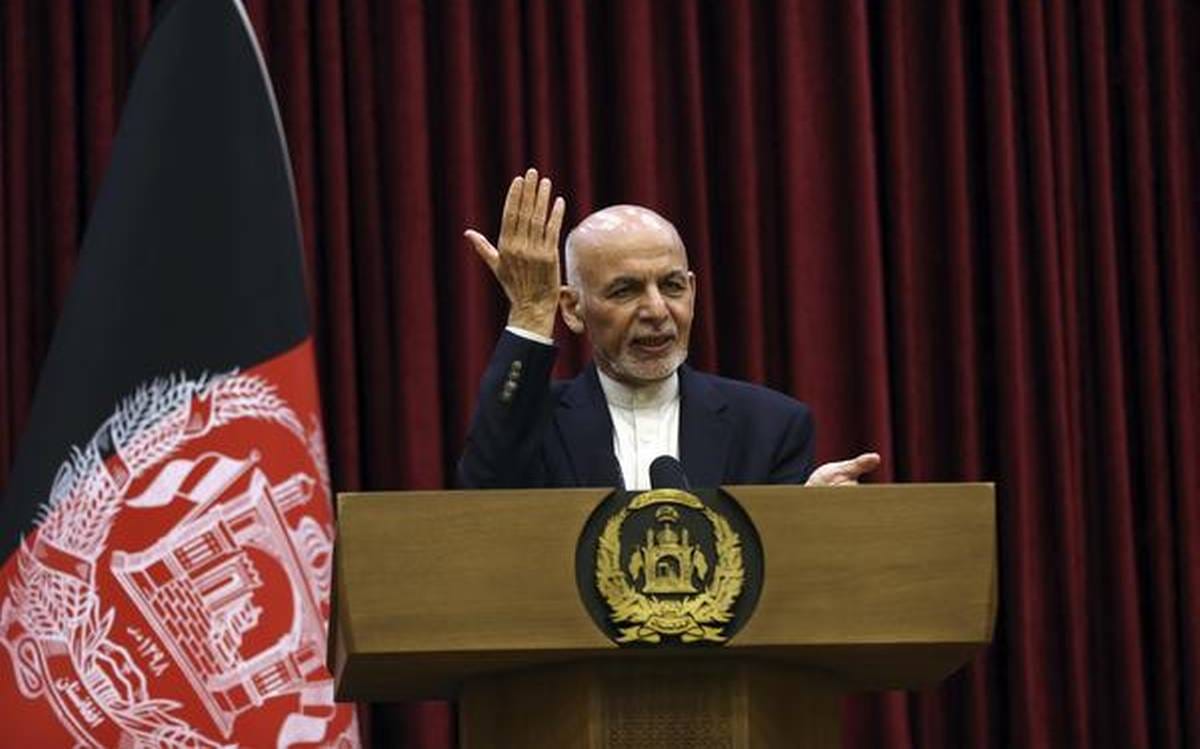 The attack happened at the football ground in Khost in eastern Afghanistan.

The blast which killed three people occurred at the same time when the Taliban decided to withdraw the agreement and continued operations against Afghanistan security forces.

After the Taliban signed the deal, Washington expected the Taliban to reduce violence and let people live in peace. The reduction in violence for a while gave hopes to Afghanistan’s to continue with their daily lives. 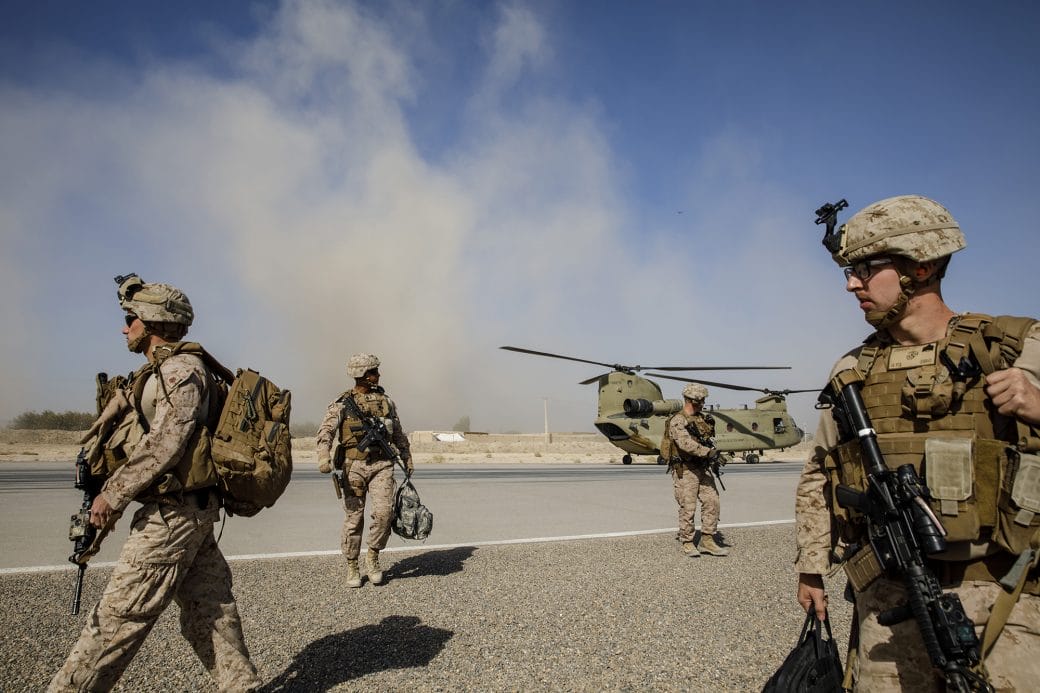 In #Afghanistan, all sides must take some risks for peace, write Michèle Flournoy and Stephen J. Hadley. https://t.co/8DCaxylaHY

What Does Taliban Plan In The Future?

The destructive attack began when the Taliban’s military commission circulated an order asking the fighters to resume operations. It was unexpected for the people of Afghanistan, and it came as a total shock worldwide. 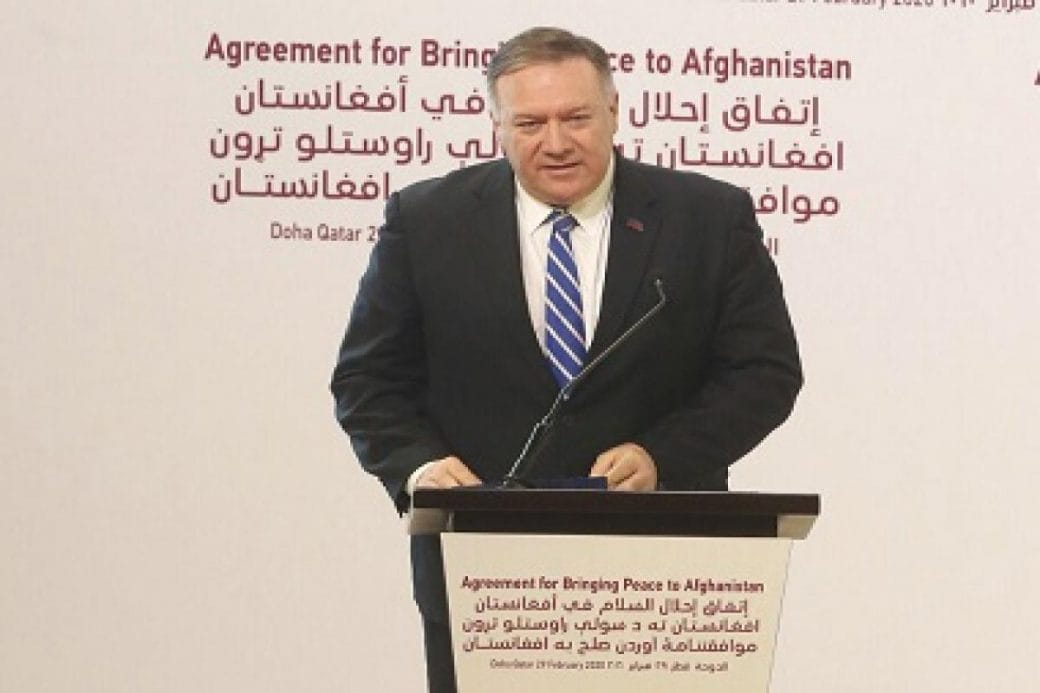 President Ashraf Ghani on Sunday said he would continue the partial truce at least until talks between Afghan officials and the Taliban kick-off, supposedly on March 10. However, he angered the militants by rejecting a prisoner swap component in the deal.

Free Guy: This Is When The Ryan Reynolds Action Movie Will Release, What To Expect