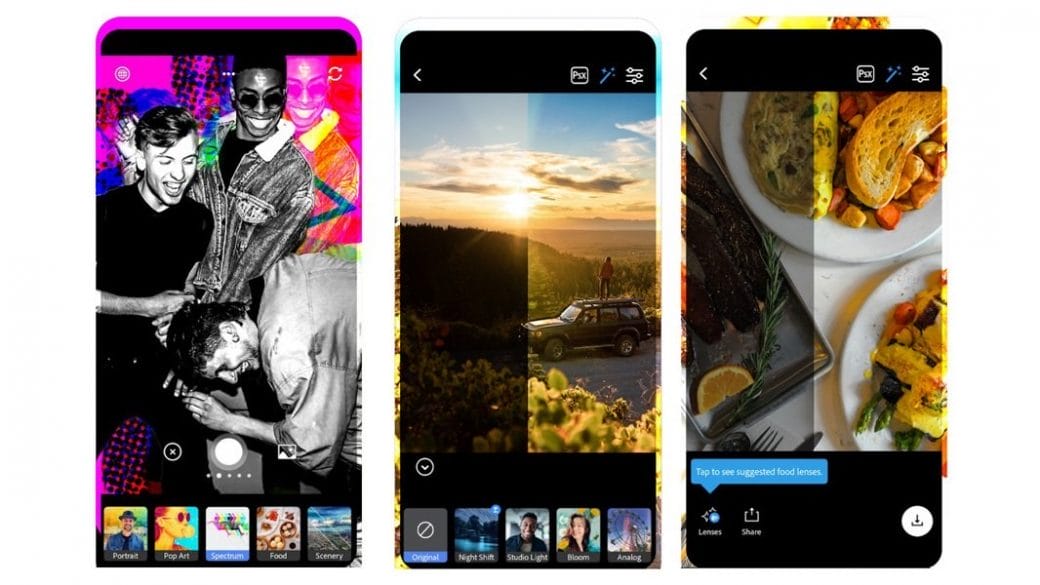 Adobe was already talking about a new Photoshop Camera for smartphones. Besides, they shared a work in progress for this at the time they unveiled a version of Photoshop for iPad. After a small period of waiting, now the app is available on both iOS and Android. Users can download the app from Google Play Store in Android and App Store in iOS. Although, all the smartphone models are not compatible with the new app.

Initially, the app only supports a few devices. The list of that few devices includes Google Pixel, Samsung Galaxy, and OnePlus phones. The Photoshop Camera is not what we think of Photoshop. It has a completely different approach. Meanwhile, it can be described as a live photo filter-adding application. It cannot do many things in the image editing territory. Instead, it can sense the scenery in front of you and add effects to it.

More Details About The New Photoshop Camera Application From Adobe 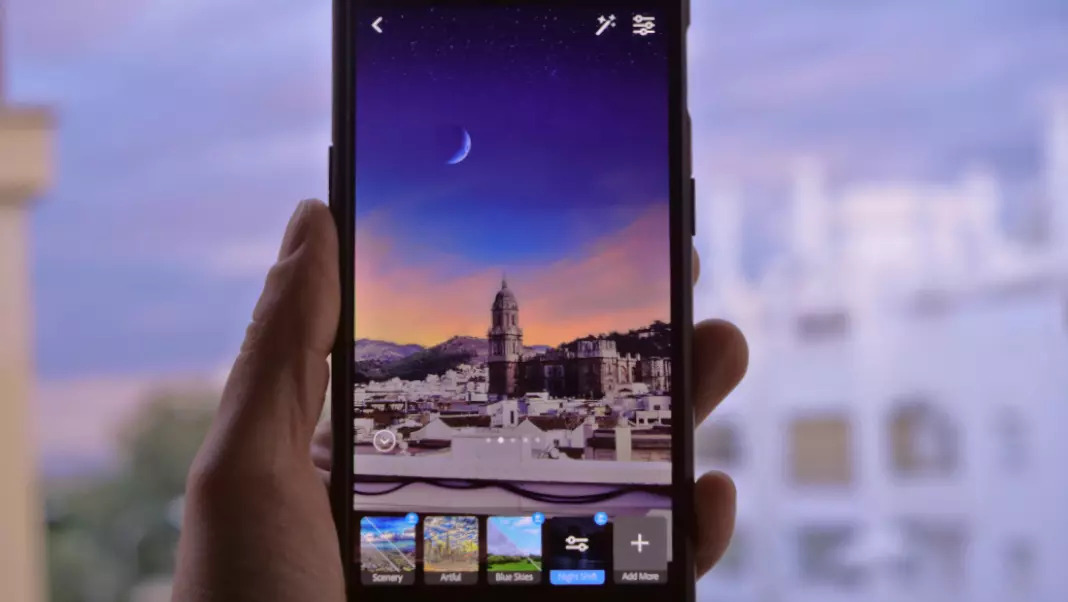 The application uses the Sensei technology of Adobe to identify the scenes in the camera. You can add creative filters and effects straight into the pictures. After all, the app can be used to consume time from spending for editing in another app after taking a picture. Besides, it automatically senses the background. So, it is much easier to add a filter, unlike any other editing applications. All you have to do is select any filters while shooting a scene in front of you. Beyond all, the application can even add moving objects in your images.

Whenever you take a picture with the sky in the background, It can add moving parts such as shooting stars, etc. However, the app is not only limited to taking new pictures. You can use any images from the library of your phone to select an image.