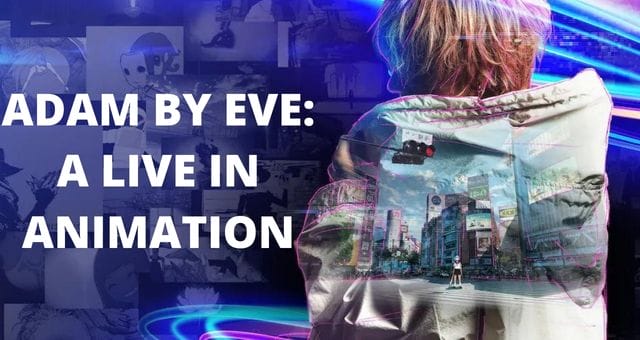 Adam by Eve: a Live in Animation: an Innovative Blend of Fantastic Imagination and Intense Reality!

The entire Otaku culture originated in Japan, and films such as Adam by Eve: a live in animation that was released on Netflix on March 15, 2022, have elevated that unique culture to a new level.

Genki Kawamura creates yet another classic under the direction of Nobutaka Yoda after creating artistic masterpieces like “Your Name” and “Weathering With You.” The unique live-action film “Adam by Eve: a live in animation” is based on EVE‘s manga “Kara no Kioku,” which was written and illustrated.

If you enjoyed “Who Framed Roger Rabbit,” you might enjoy this new interpretation in which live-action, anime, and music are combined. The original “Fantasia,” from the 1940s, already had established the standard for fusing animation together with music to produce a breathtaking audio-visual masterwork.

We frequently ponder what it might be like to enter the world of our favorite anime, take over the persona of the protagonist of our choices, and battle the menacing bad guys with our unique talents. EVE, a Japanese singer, composer, and producer, also has a similar ambition, but it appears that with the release of Adam By Eve: A Live in Animation, he is a little bit closer to realizing it.

Let’s explore what made it so distinctive. 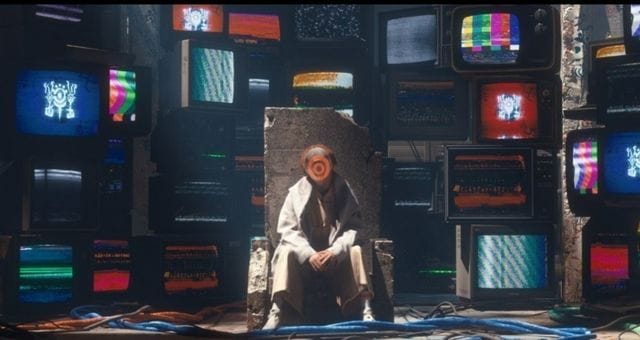 After school, high school student Aki and her closest friend Taki are at a local restaurant. Taki shares with Aki a dream she had last night in which “Hitotsume” threatened her. When Taki has finished sharing her dream, she says, “I’m going to the drink bar,” and she never returned. Taki vanished out of nowhere, so Aki goes about Tokyo looking for him.

Also Read: Bleach Season 17 All Anime lovers Should Know About The Release Date

Many Tokyo residents begin to claim that they’ve seen “Hitotsume” inside their dreams around the same period. Aki slowly finds herself in a weird realm made by the enigmatic “Hitotsume.” Taki’s voice leads her to the made-up region of Shibuya, wherein she is unable to distinguish between reality and her dreams.

Although the plot of Adam by Eve: a live in animation does not explicitly mention Adam and Eve, there are numerous small references, such as those to apples, that help to make the story memorable. It’s even more stunning because of the entire one-eyed creatures and the abduction of a friend through an alternate realm.

An Incredible Fusion of Anime & Reality! 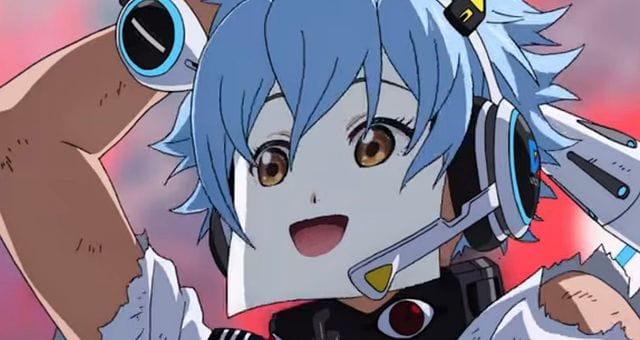 The recently released Adam by Eve: a Live in Animation was just amazing. The anime which was made by Studio Khara, the company best renowned for the Evangelion Rebuild quadrilogy, seems like a reunion for Nobutaka and Eve.

Inside the colorful music video for something like the former’s song “We’re Still Underground,” the central protagonist wanders through a mystical realm as if nothing had happened in the city he usually lives in, replacing dream with reality. Adam by Eve intensifies the contrast between hues and sensations, the reality and the imaginary, even when other filmmakers take over for some periods.

The live-action anime scenes included references to the manga’s original characters. This manga mainly introduces Hitotsume or One Eye. The artwork appeared to have drawn inspiration from both contemporary webtoon art and vintage anime artwork. The more traditional anime design that has been used ever since the 2010s was also present.

Also Read: Seven Deadly Sins Season 5: What We Are Aware Of Season 5 At This Time!

The animation had a tendency to be eccentric and surreal. It crossed the line into being both mesmerizing and deceptive. The animation’s art style is highly complex, and it appeared to contain hidden layers of symbolism.

The crossover in art forms was brought about by the skillful combination of doodle art with the sketches on a red backdrop to represent an abyss, and also the steady expansion of this abyss. Along with the music, the animation creates the dream’s smooth concept.

How Are We Aware of EVE? 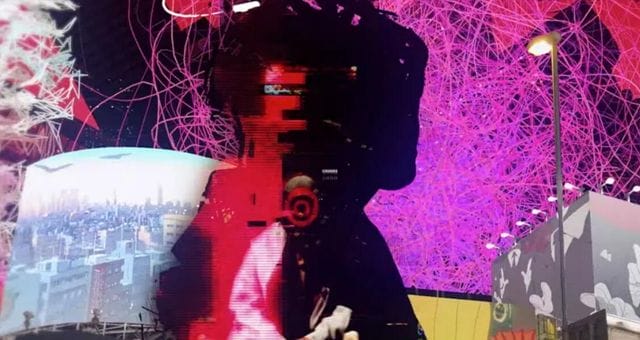 You are not mistaken if the title EVE seems incredibly similar to you. Eve is a well-known Japanese singer-songwriter who contributed to the “Kaikai Kitan” opening song for the well-liked anime Jujutsu Kaisen, which would also appear in Adam By Eve. Eve, Hanon, and Ano appear in the movie. The primary actors in the movie, Hanon and Ano, will portray two teenage girls trapped in a strange universe.

The 26-year-old artist made his Niconico premiere in 2019, and various well-known shows, notably Jujutsu Kaisen and the revival of Dororo, have featured his music.

Trailer of Adam by Eve: a Live in animation!

The trailer of Adam by Eve: a live in animation evokes the visual toughness and innovation of experimental anime, which represents an amazing mix of real and unreal.

Is the Adam by Eve: a live in animation an anime?

No, the series is a combination of live-action and animation.

What kind of animation is used in the movie?

Is the movie a One-shot?

Yes, Adam By Eve: a live in Animation is a one-shot story.

For most of the first part, Nobutaka layers graphics and narrative over already cut and divide live-action footage to highlight his fun cutting style and the complexity of his visuals. There are times when it feels intense as if the artist’s creativity is overflowing from his stylized image.

A fantastic illustration of the interaction among EVE‘s intricate, lively, uptempo songs with his more melancholy lyrics seems to be the combination of that fun with a very heartfelt subject. A fascinating coincidence between Nobutaka’s utilization of superimposition and Eve’s propensity to have his face hidden during performances may be found. So, yeah a definite must-watch.

A Perfect Pairing: Why Should You Watch This Wonderful Netflix Rom-Com?