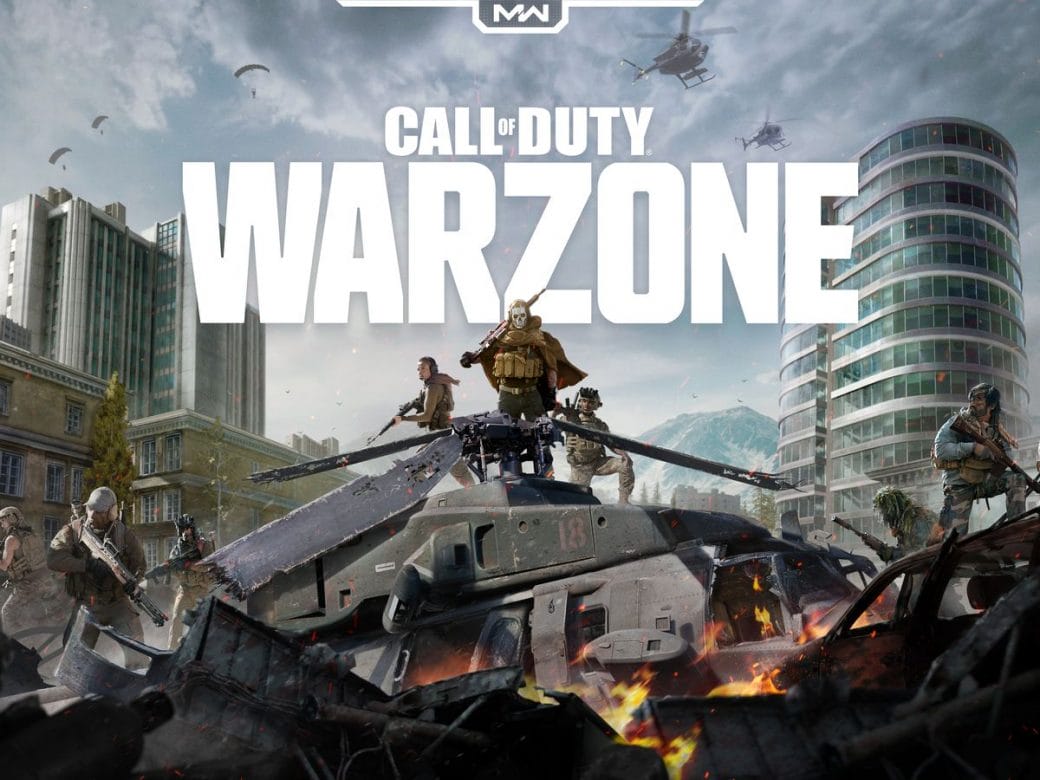 Controlling a large number of people is always a hard thing to do. Especially when the number rounding in the range of millions. According to the new petition that appeared on Change.org, this may be the same thing that happened with Activision. The developers of the popular game Call of Duty: Warzone started banning cheaters in the game earlier. Reports said that about 70,000 players got banned because of the violation of the rules of the game.

After all, the ban is kind of a final decision. All the temporary and permanent bans are final and non-questionable. There is no field for players to know the real matter behind their ban and appeal for a review.

How It Affects Innocent Players

Even though the ban is the right thing to do for making the game more truthful, the massive amount of ban causes problems. There are innocent gamers who accidentally become victims of the ban. This was noted after a petition appeared from a gamer who got banned. He did not know what he did wrong to get banned.

After spending hundreds of dollars and time, now the ban doomed all the experience and points of the player. It is not clear that if the petitioner did anything wrong. But there is a possibility of innocent players getting banned. After all, the developer team cannot review all the cheating from millions of players. So, that may be done through computers. And of course, computers also can make mistakes.

Attempts to contact the Activision are also not getting any better results. The only reply from the team is that temporary and permanent bans are final and will not be reviewed. Many gamers supported the petition. That makes it clear that there are some faults happened in the zero-tolerance system of Activision.

Also, Read  Final Fantasy 7: Red XIII as a Playable Character in the Remake, But with Limitations