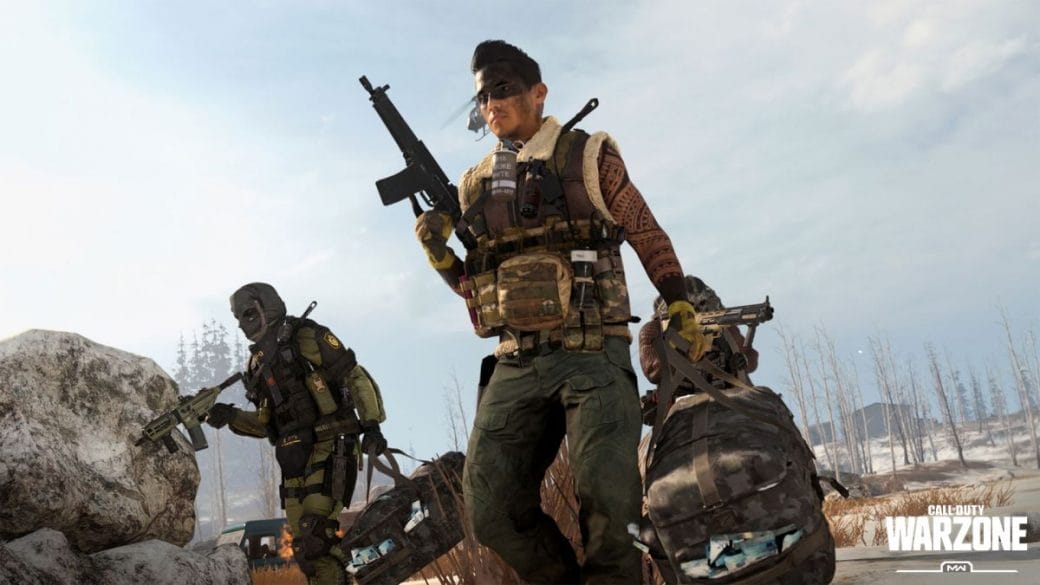 Activision’s Call of Duty: Warzone, no need to say, one of the most famous royale battle video game among the players. So, it is natural that every gamer would expect the best of it. But it has rumor about the game’s party chat bug. And recently Activision also acknowledged this chat bugging.

Well, Activision is an American video game publishing company. It is also a subsidiary of Blizzard Entertainment. David Crane along with his four companions founded the company on 1st October 1979. The company published many games since then. Some of its starting video games are Fishing derby, Laser Blast, River Raid series, etc,

Call of Duty: Warzone Is Accused Of Party Chat Bug

Activision released the game on 10th March 2020. It was doing fine after its release. But the problem began to rise after this week’s weekly update. Players are facing various issues after updating the game. They are mainly facing problems while playing the cross-play lobby. After starting the game, for some unknown reason, players can’t even communicate with their teammates. The audio communication between the team completely goes off.

This problem is affecting the gameplay greatly, because of it many well-formed strategies are failing. Activision acknowledged this fault and also said that they were working on its improvements as soon as possible. However, some of the gamers managed a temporary solution that you can check out below.

Temporary Solution For The Chat Bug on Warzone

The publishing house didn’t reveal any permanent solution for this issue. Although we have some solutions that you can try out like other players. Some of the gamers said that if they muted all except their teammates, then it didn’t cause many problems. You can restart your gaming consoles and set all the game set to default setting too. 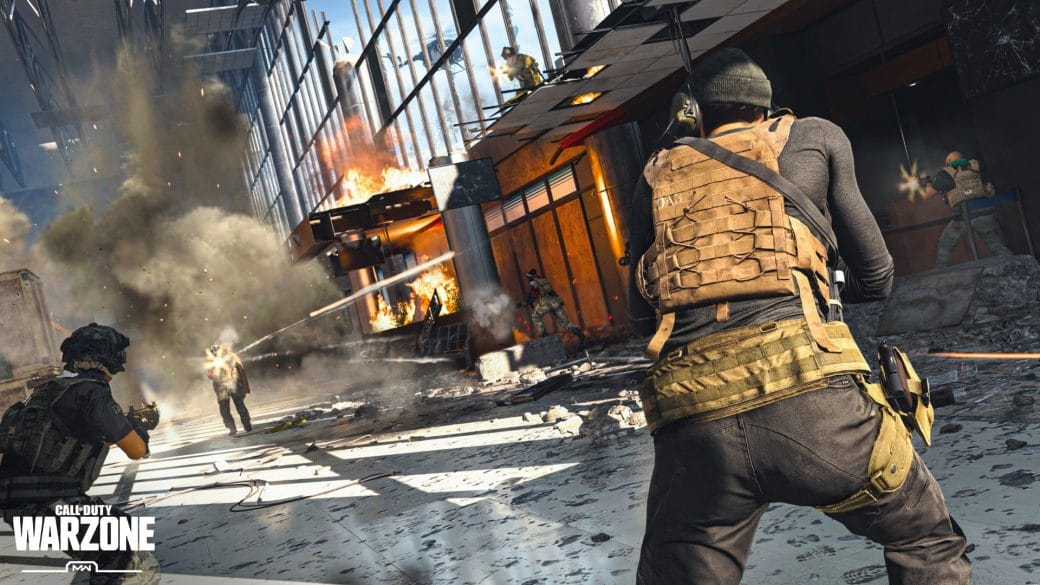 If you like good audio while playing, then it will be a little different. Nevertheless, you can try until Activision comes up with something good.