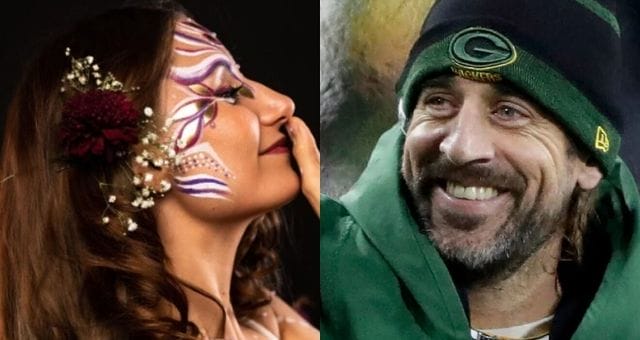 Aaron Rodgers rumored girlfriend Blu of Earth have respond to legendary interview of quarterbacks. Aaron Rodgers was previously dated Shailene Woodley and now he again got some attention due to his latest podcast appearance by his rumoured girlfriend.

On Tuesday, The Packers quarterback have post a video on social media which previews his huge ranging interview on the Aubey Marcus Podcast where he talks about his self journey, mental health as well as his potential NFL career along with other topics. 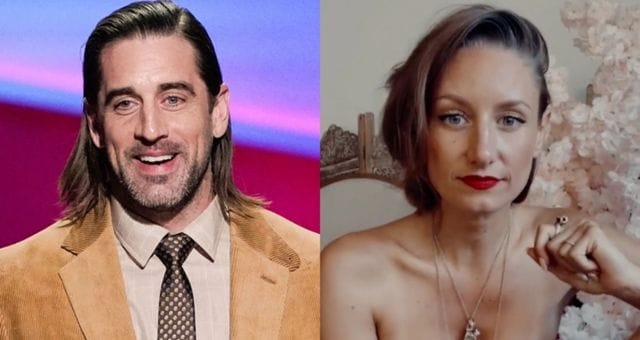 Aaron Charles Rodgers is an American football quarterback for the Green Bay Packers of the National Football League. He was born on 2 December 1983 in , Chico, California, United States

Moreover, fans expressed their excitement on this conversation in the comments; Blu who is his rumoured girlfriend also replied and said that –

“Changing history and forging the future one courageous truth at a time. Legendary moves”

But, previously she got criticized. 38 years old quarterback can be heard in a voiceover which includes comments like “Aaron Rodgers is snippy,” and “How Committed is he?”

Aaron seems to address the chatter and states that –

“There’s an underlying, you know, ‘Shut up and dribble.’ ‘Shut up and play.’… I’ve never been a robot. I don’t want to be a robot. And I’m not a cliche guy. Also I’m not a game-faced guy. I’m the guy that shoots from the hip and speaks from the heart.”

In recent years, the league’s reigning MVP has spoken about his renewed passion for life and game. At the time of 2020 appearance on The Pat McAfee show, Aaron expressed how he has made decisions and said that –

“made decisions and changes and habits that put me in a lot better head space.”

“I have just a new and increased love of life. And I’ve made decisions and changes and habits that put me in a lot better head space and there’s just a lot of things that have come together in my life over the last few months that have really been enjoyable and reminded me, given me perspective, on life and in football to view things through the most positive lens I possibly can,” Rodgers spoke at that time.

After shining in consecutive three years, Rodgers is back in action at training camp with the regular season approaching nearer. He has got $150 million extension with the Packers in March 2022.

Then after three months of his agreement with Green Bay Packers, he was linked with Blu who is the host of the DeJa Blu podcast. Prior to this, he was engaged to actress Shailene Woodley. The pair said it a quit for a good reason in April.

Are Shailene and Aaron Still Together? 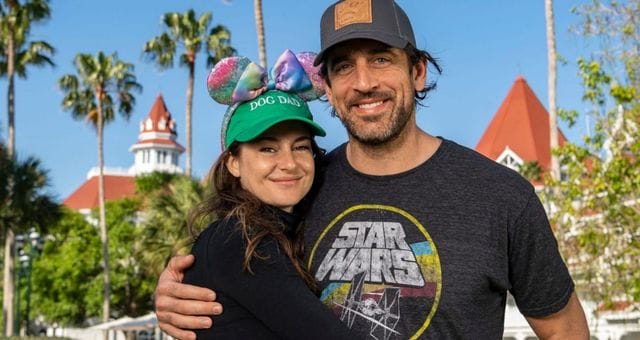 Aaron Rodgers and Shailene Woodley are no longer together as a couple. The Green Bay Packers quarterback and the Hollywood actress got engaged earlier in the pandemic. In January 2022, The football world got stunned  when he announced his engagement during his MVP acceptance speech in January 202

Who is Aaron Rogers dating?

Earlier this year, it was confirmed that Rodgers and his fiancee, actress Shailene Woodley, had split for a good. Now, a new woman has reportedly entered Rodgers’ life. According to SideAction, he’s been seen with a woman and her name is Blu of Earth. Her given medical name is reportedly Charlotte Brereton

Read Also – Katie Holmes Dating: Everything We Know So Far About Her Dating History?