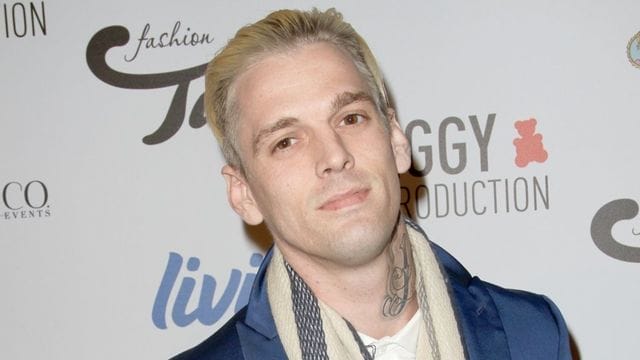 Aaron Carter is a former child pop singer and younger brother of Backstreet Boys Nick Carter. He has died on 5th November 2022. He was an American singer as well as songwriter. He rose to fame as a teen pop singer in the late 1990s and developed himself as a star among preteen and teenage fans at the first years of 21st century along with his four studio albums.

Aaron started performing at the age of seven, after the foundation of his brother Nick’s group the Backstreet Boys and launched the self titled debut album in 1997 when he was just 9 years old. It has sold its millions of copies throughout the world. 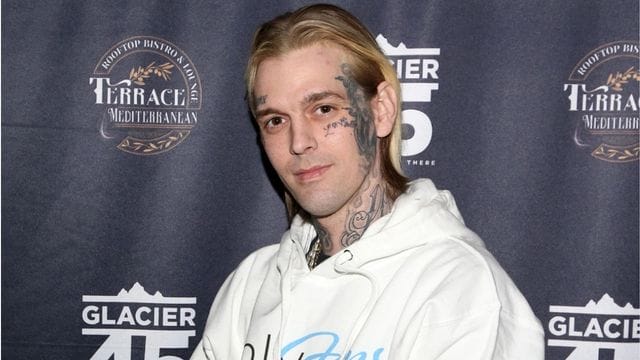 The last album of the singer Love was released in 2018. He was also well known for his roles in television shows like Lizzie McGuire on Disney Channel and 7th Heaven which was premiered on the WB television network.

Aaron was also seen on his family’s reality show on E! Named House of Carters.

How Did Aaron Carter Die?

A spokesperson for the Los Angeles County Sheriff’s Department told some report that they responded to a call for help at Carter’s Lancaster, California home on Saturday morning about 11 am and where a deceased person was found at the scene. Aaron Carter Death is mysterious as of now.

Aaron Carter was found dead in his bathtub, which is told by sources.

Authorities do not given any information regarding the cause of death of Aaron carter.

Tribute to Aaron Carter by Close ones –

Angel who is a sister of Aaron Carter wrote that-

“That’s How I Beat Shaq”.“To my twin… I loved you beyond measure. You will be missed dearly,” she captioned an Instagram post at the time, which included several childhood photos. “My funny, sweet Aaron, I have so many memories of you and I, and I promise to cherish them.” 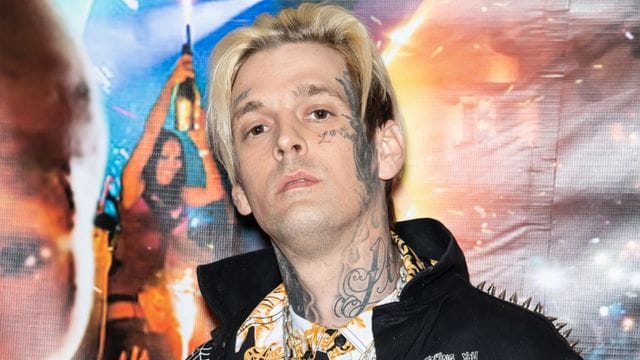 Angel continued – “I know you’re at peace now. I will carry you with me until the day I die and get to see you again. 💔”

His big brother Nick Carter also grief him via Instagram. He is backstreet boy and 42 years old and he wrote that –

“My heart has been broken today. Even though my brother and I have had a complicated relationship, my love for him has never ever faded,”.“I have always held onto the hope that he would somehow, someday want to walk a healthy path and eventually find the help that he so desperately needed.”

Nick added, “Sometimes we want to blame someone or something for a loss. But the truth is that addiction and mental illness is the real villain here. I will miss my brother more than anyone will ever know. I love you Chizz., now you get a chance to finally have some peace you could never find here on earth. … God, Please take care of my baby brother.”

Read Also – Rieko Kodama Death, Career, Biography and Everything Else We Know

Nick and Angel have turned the public loss into an opportunity to help others. These siblings are now raising funds for On Our Sleeves:The Movement For Children’s Mental health. It is a mental health charity in honour of their late brother Aaron Carter.

Nick who serves as an ambassador for the charity wrote through Instagram story along with a fund raising link on 14th November Monday. He wrote that –

“Very grateful for the outpour of love and support for my brother,”

The organization also revealed an announcement regarding the collaboration, their statement reads that –

“On Our Sleeves is on a mission to provide every community in America access to free, evidenced-informed educational resources necessary for breaking stigmas about child mental health as well as educating families and advocates,”. “Gifts fund educational content, lesson plans for schools and activities for schools and organizations.”