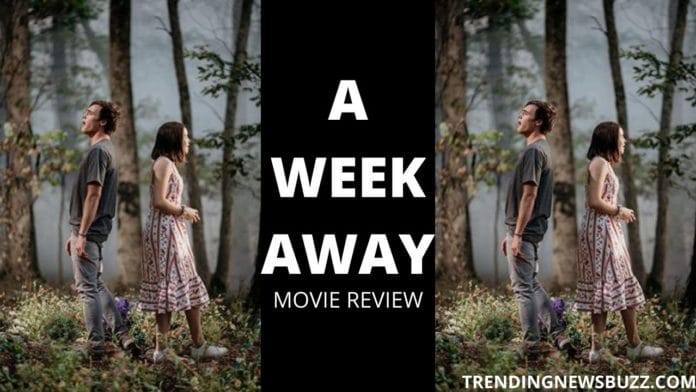 Hey reader! Are you one of those who love the fun and fantasy on screen? The one who loves musical dramas? Then you are at the right place. Netflix has become the new binge-watch platform, isn’t it? And with so many movies and shows on this platform, today we have the movie A Week Away for you, that you would not like to miss. 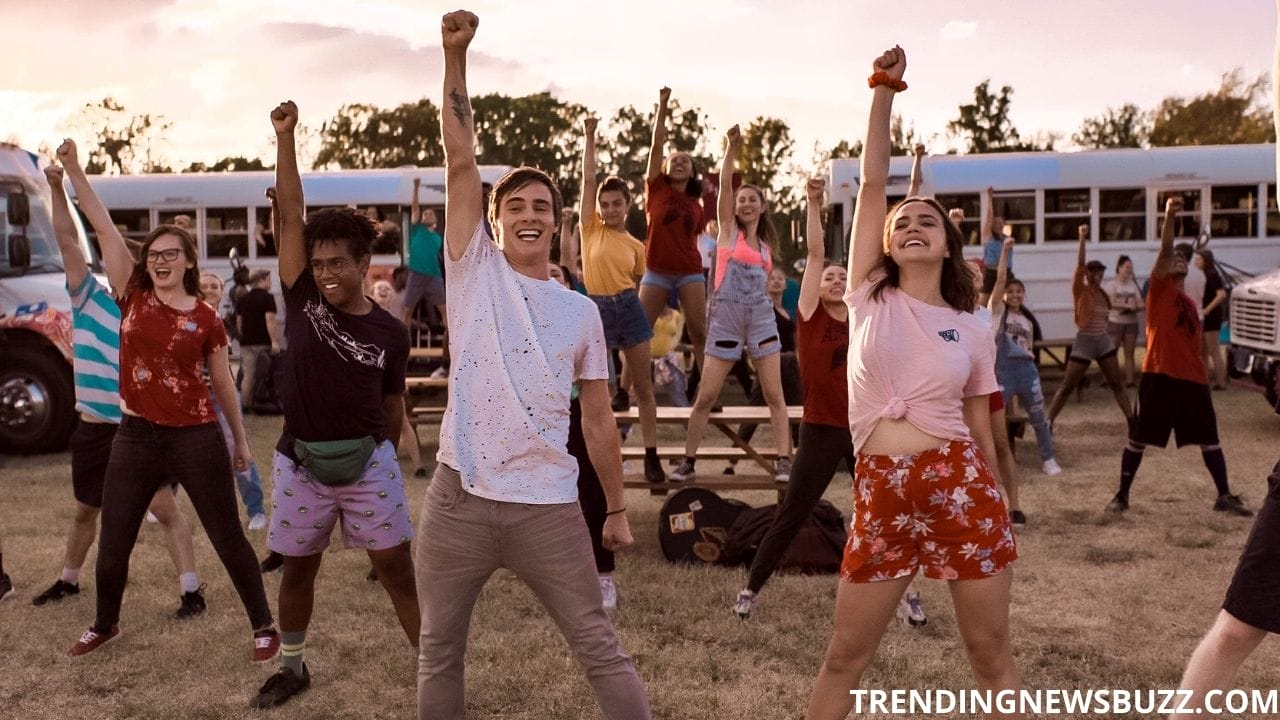 Do you also wonder why the movie has been surfacing the internet recently? Don’t worry, we will solve this. In this article, we have covered all the details for the movie A Week Away, from release to reviews that you have been looking for. Just keep reading till the end and we will not disappoint you!

About The Movie- A Week Away

A Week Away is an American musical drama film that features a teenager who eventually finds faith, friends, family and love in a one-week Christian youth camp. Directed by Roman White, the film premiered in the month of March, 2021 on the streaming platform Netflix. 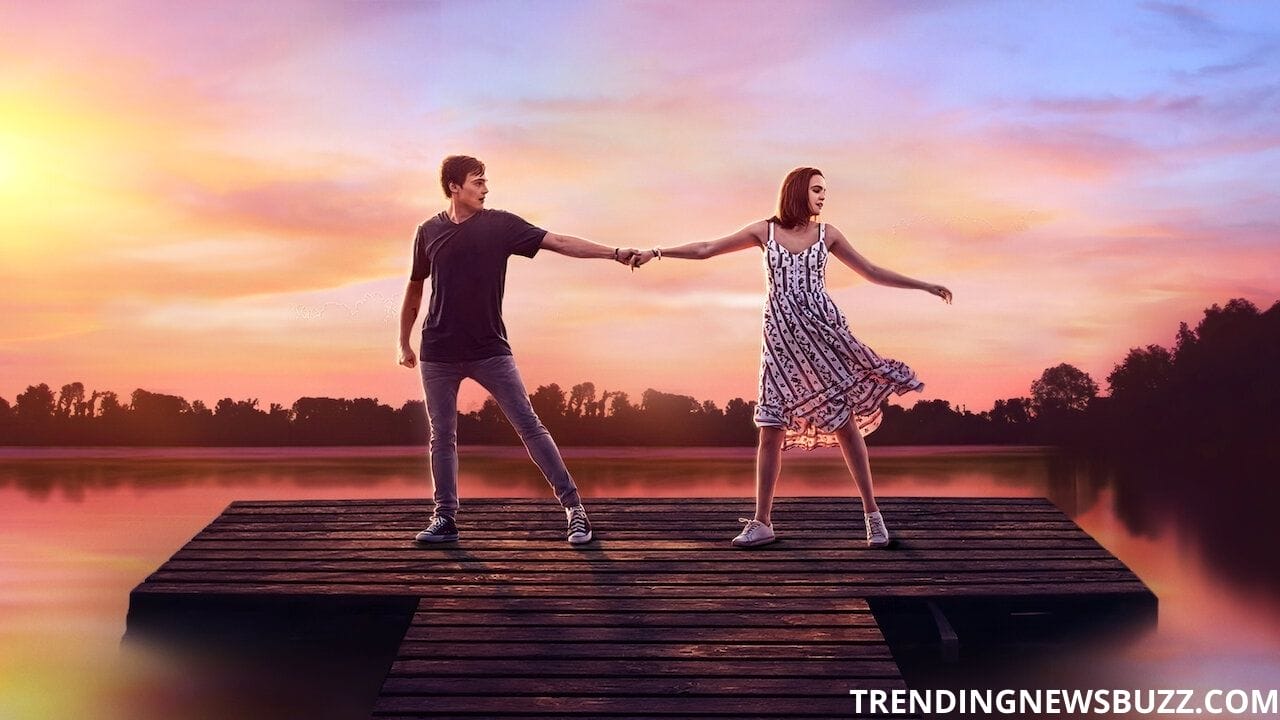 The movie serves as a medium to show how just a little bit of genuine friendship, love and care in times of darkness, can change so many things for the better. With that, A Week Away feels like a fantasy with elements of reality in it. Let us find out more about the movie!

Quick Info About The Movie- A Week Away 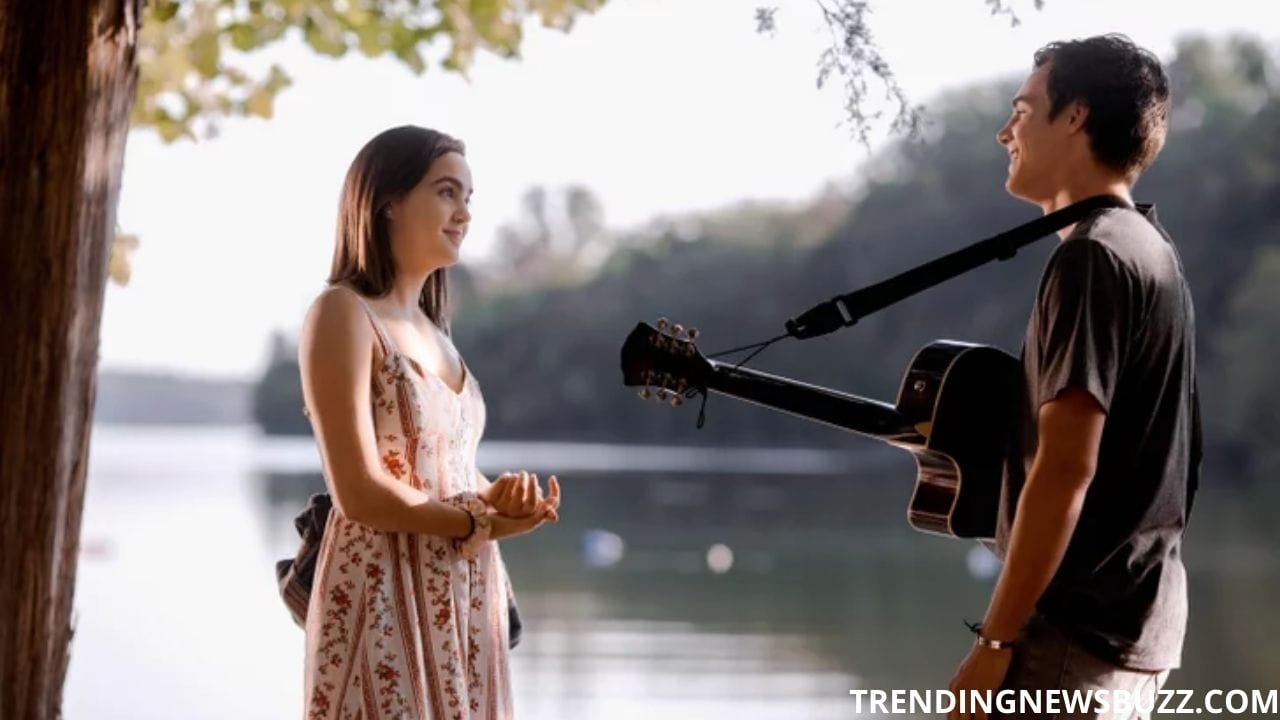 Trailer of The Movie- A Week Away

Before we move further with this article, let us take a short look at the trailer of the movie A Week Away here. Click on the play button below to watch.

“This is the best thing ever!” Wow, that was an amazing musical sneak peek, isn’t it? What do you think about the trailer?

Release Date of The Movie- A Week Away 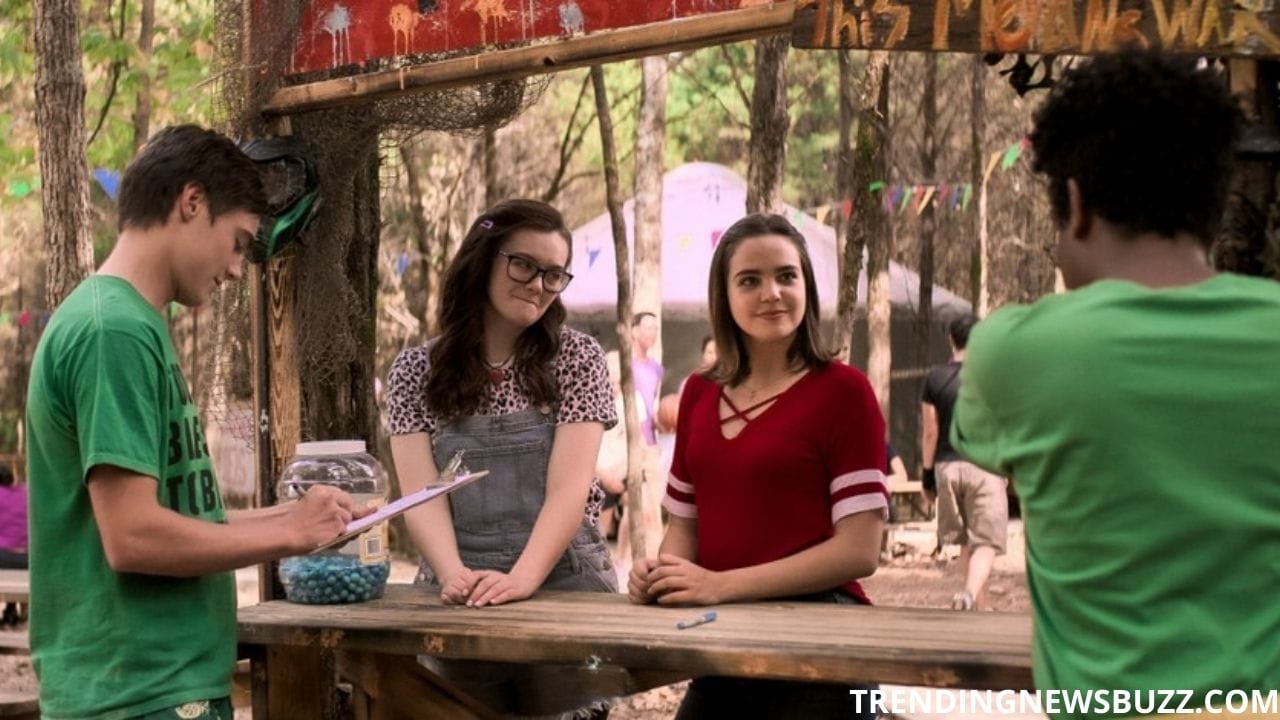 The film A Week Away made its debut on the 26th of March, 2021 on the streaming platform Netflix. It is more like a Christian High School drama, and also introduces songs from famous Christian artists, but with a modern twist. The film beautifully blends friendship with music and a sing-along experience.

A Week Away- Who Were On The Sets of The Movie?

The movie A Week Away features an amazing cast crew. We have got you the cast and characters list of the movie below. Let us take a look. 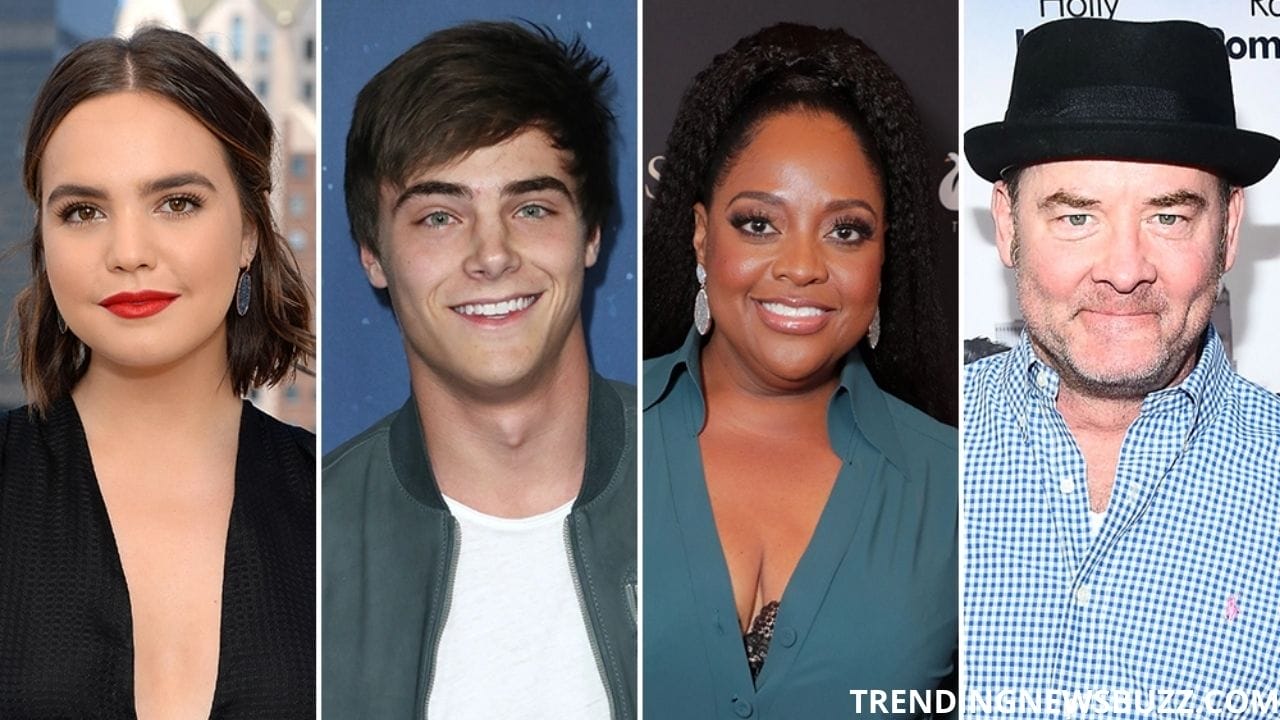 A Week Away- What Is The Plot of The Movie?

The movie tells the tale of a troubled teenager, whose life takes a complete u-turn after he attends a summer camp for the first time in his life. There he finds a friend, a fatherly figure, love of his life, and most importantly a home. 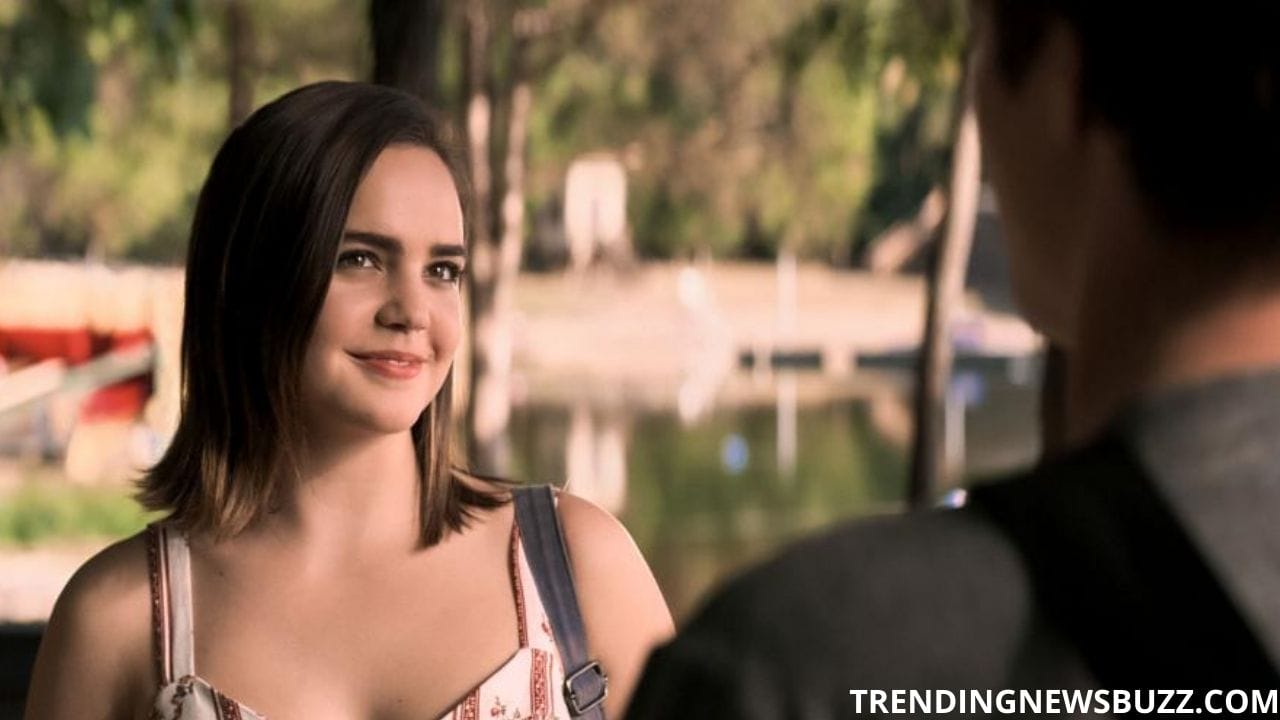 Will Hawkins is the troubled teenager here. Troubled because he had a past history of a series of crimes, which he hid from the world. This was probably because he lost his parents at a very young age. In the movie, Will is given a chance to mend his life- he is asked to go on a summer camp to potentially avoid the juvenile, and maybe he could have life-changing effects which he wanted. Let us see what happens in A Week Away. 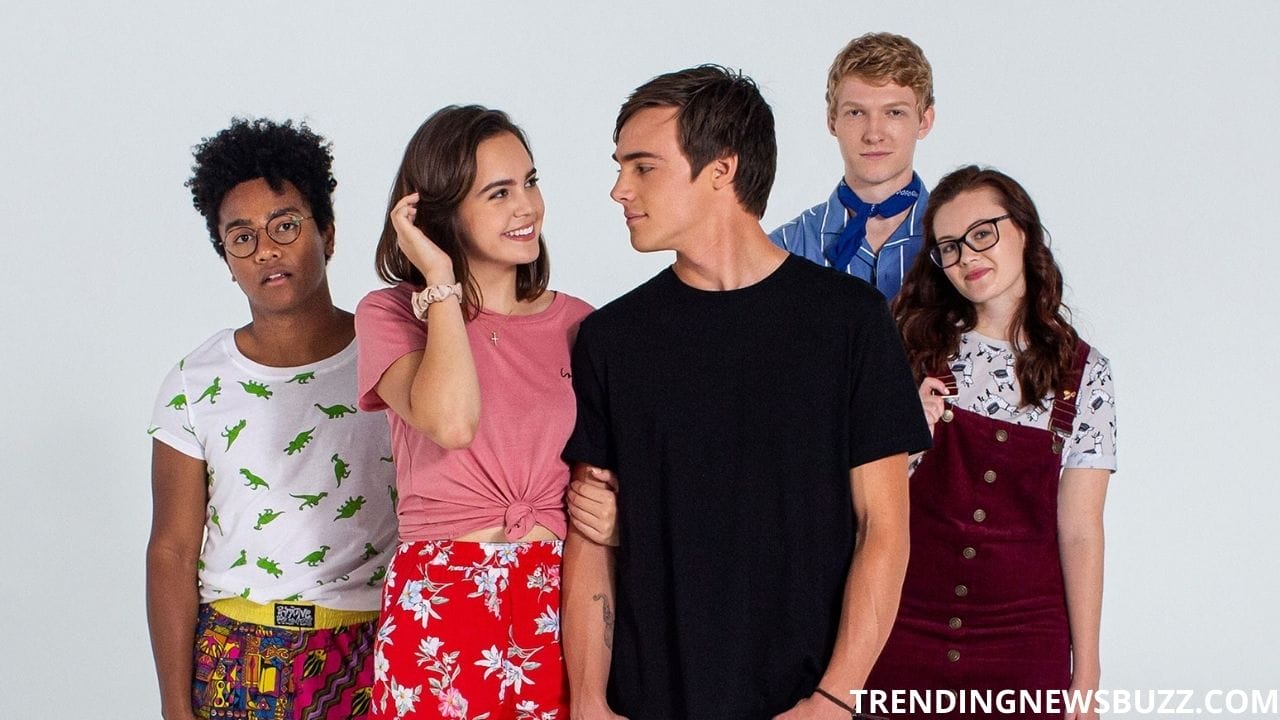 The film A Week Away starts at a point where we see Will (Kevin Quinn) running away from the police, only to enter a situation where he has to face the juvenile hall. To save him from this tension, his foster mother Kristin (Sherri Shepherd) decides to visit officer Mark (Ed Amatrudo), who is handling Will’s case. Given the option to choose between the juvenile detention and the summer camp, Will ends up choosing the latter, and from here a new journey begins. In the summer camp, Will competes with George (Jahbrill Cook) and Avery (Bailee Madisosn) in the competitions held at the camp, but they eventually become friends and Avery becomes Will’s love interest. But Will decides to leave the camp when the truth about his situation starts to surface among the campers. Avery follows him in a hope to bring him back, but fails. 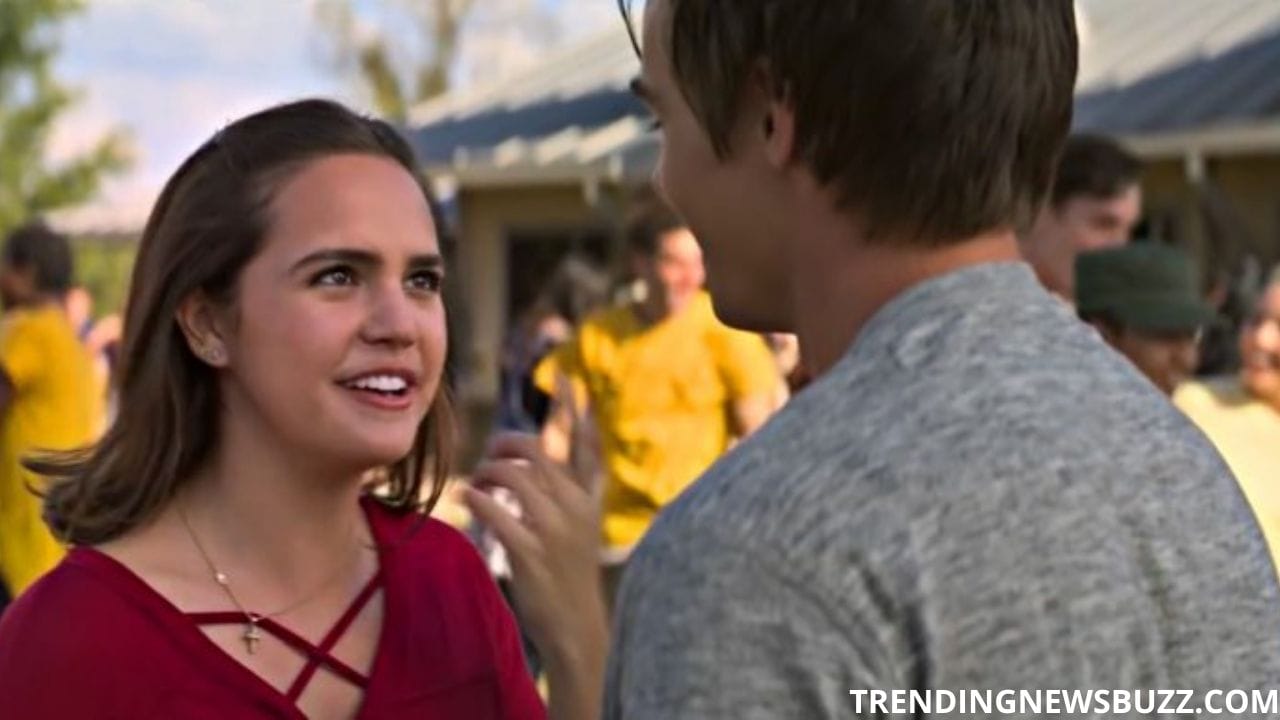 Will, who ran away from the campers, from the truth of his life, struggles with the thought of the events that happened with his family. And after a series of such incidents, he decides to return to the camp, where he discovered people who genuinely cared for him.

A Week Away- Is The Movie Based On A True Story?

No, the movie A Week Away is not based on any true events. It is totally a fictional story. But yes it can be said that the movie has an association with reality that makes viewers think it is based on true events.

A Week Away- Will There Be A Sequel of The Movie? 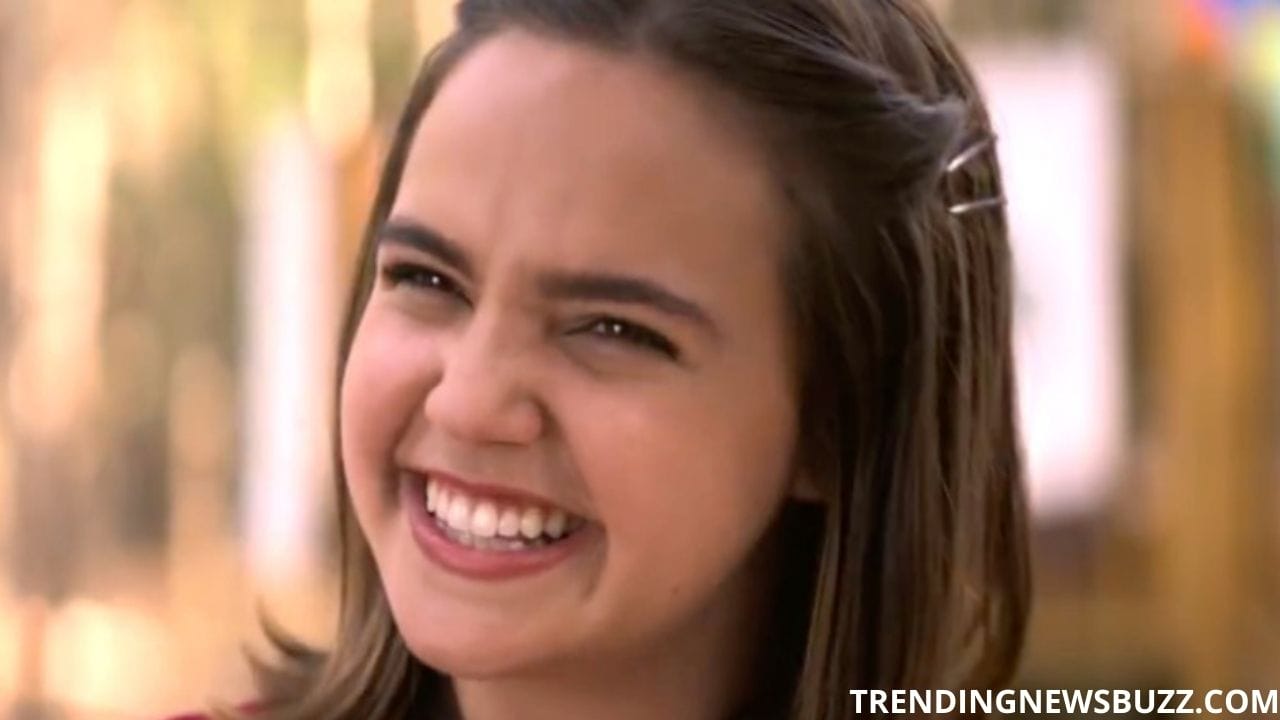 Well, there has been no talks from the makers about any possible sequel to the movie A Week Away. So, we cannot say if there is any sequel in the making, or there would be only one part of this film.

A Week Away- What Are The Reviews For The Movie? 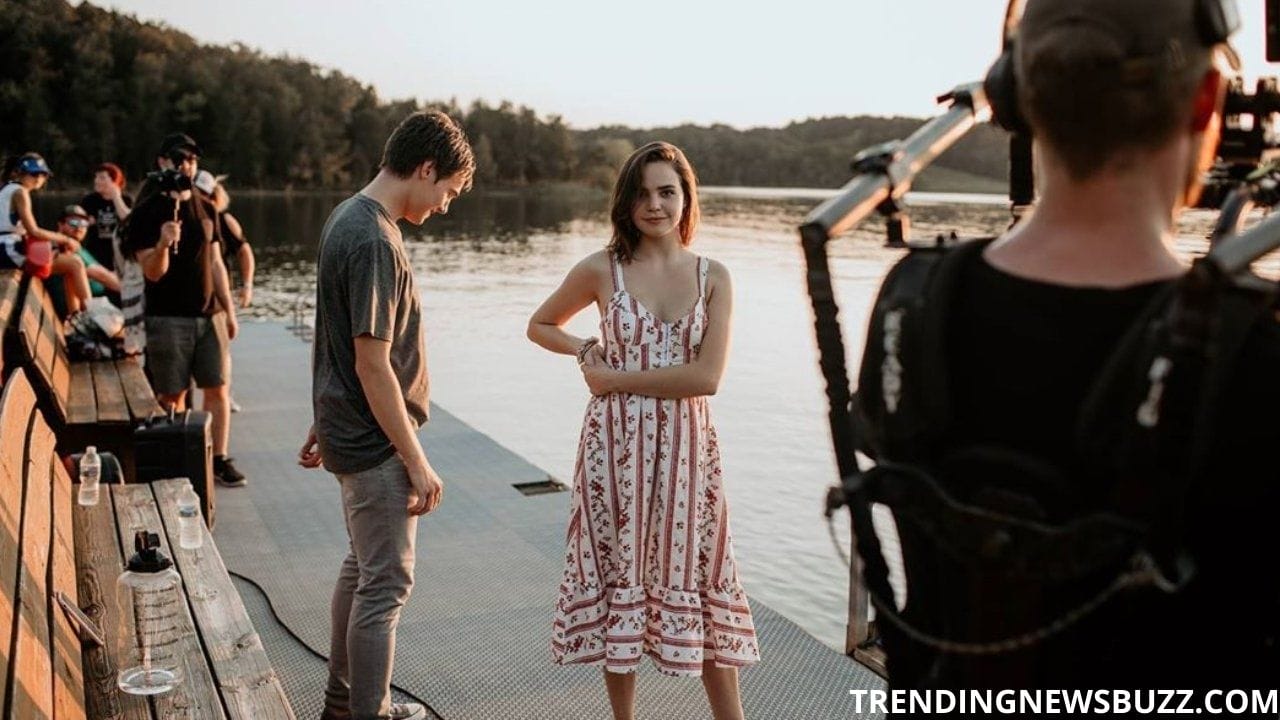 Critical Responses For The Movie- A Week Away

Critics say that the movie seemed quite predictable and is a bit silly. They also say that the film is transparent with a racially diverse cast of young people trying to make their ways in the world, but lacks points for originality. Critics also say that the film is suitable for its target audience, but at the same time prove to be under-achievable and a forgettable one. As far as the on screen fun, laughter, and dances are concerned, critics say that it might seem like a fantasy but is not really very interesting.

Audience Responses For The Movie- A Week Away

A large part of the audience feels that the movie is amazing for its musical tone and its joyful light that it shares with the world. They say that along with being inspiring, the movie seemed cute and funny. Also they loved the cast performing their roles at their best. The audience is just mesmerised with the movie and willing to watch a second part because they could definitely feel a connection to its musical tone. 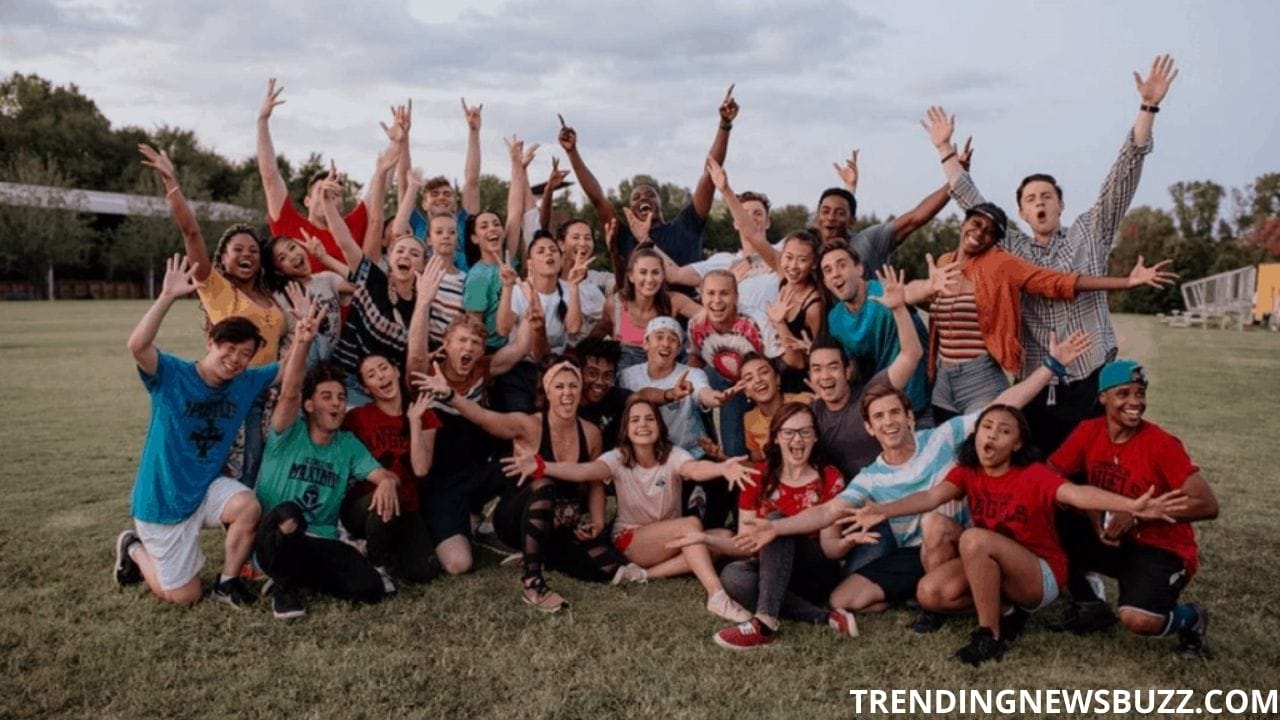 While the audience feels that at some points the plot seems a bit cheesy, it also has a lot of charm to find healthy, jubilant, and hopeful paths to oppose the darkness in times of difficulties. Moreover, they think that the film portrayed an important story with the perfect blend of music.

If you have not watched the movie yet, what have you decided? Should you stream it or skip it? On that note, that was all that we had to offer for A Week Away. We hope that it was helpful. Tell us about your views and thoughts in the comment section below. We would love to hear from you. Till then, enjoy reading!