A Quiet Place II: The First Reaction Show The Movie May Be The Best Yet

We still can’t forget that scene when Lee Abbott runs wildly to save his five-year-old son Beau, who switches on a battery-powered car on their way back home and gets killed by that extraterrestrial creature before Lee could reach him. 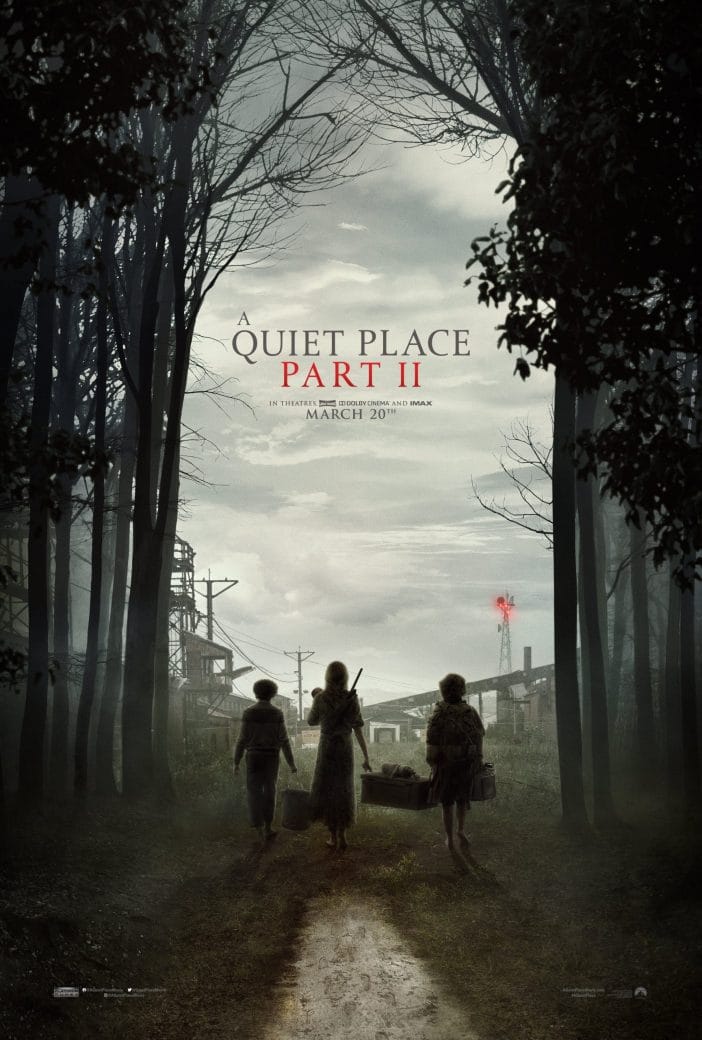 That scene almost haunted many of us in this incredible spine chilling horror movie “The Quiet Place” directed by John Krasinski who also featured in the movie as Lee Abbott.

In the movie was his wife, Emily Blunt (Evelyn Abbott) who also played his reel wife along with a bunch of child characters living in a post-apocalyptic world haunted by these extraterrestrial creatures who have ultra-sensitive hearing faculty and hunts their prey through it.

How vivid was that scene from this 2018 movie when Evelyn goes into labour all by herself in the basement of their house where she couldn’t even scream while enduring the unbearable pain of childbirth.

With screenplay and story by Bryan Woods and Scott Beck, this movie was an ultimate hit that Paramount Pictures announced of its sequel in 2020. Grossing over $340 million worldwide the film was described as “a smart, wickedly, frightening good time.” It was chosen by National Board of review and American Film Institute as one of the top 10 movies of 2018.

Ready For Another Frightening Ride?

With so much positive reviews and being a worldwide hit, how will Krasinski not think of making a sequel? He did and A Quiet Place II will hit the theatres on March 18, 2020, in India. The first reactions are quite good and we hope it crosses the $340million record it has set for itself.

Most of the social media commentary following the first press screenings are about how the follow-up builds upon the original while also celebrating the performances of returning actress Millicent Simmonds and franchise newcomer Cillian Murphy.

Here’s What The Critics Have To Say

A worthy, world-expanding followup that builds on the original and finds its own thrills, chills, and emotions in the process. – Kate Erbland, Indiewire. It’s a great sequel that expands the world. – Steve Weintraub, Collider.

How Tense It Is?

Most of the critics are of the view that it was spine-tingling, incredibly tense as hell!! We just couldn’t wait for 18th to drop down the tense bomb upon us!

Venom 2: Can There Be A Spiderman Cameo In The Venom Sequel

All The Bright Places : This is What Elle Fanning Did to Celebrate Her 21st Birthday