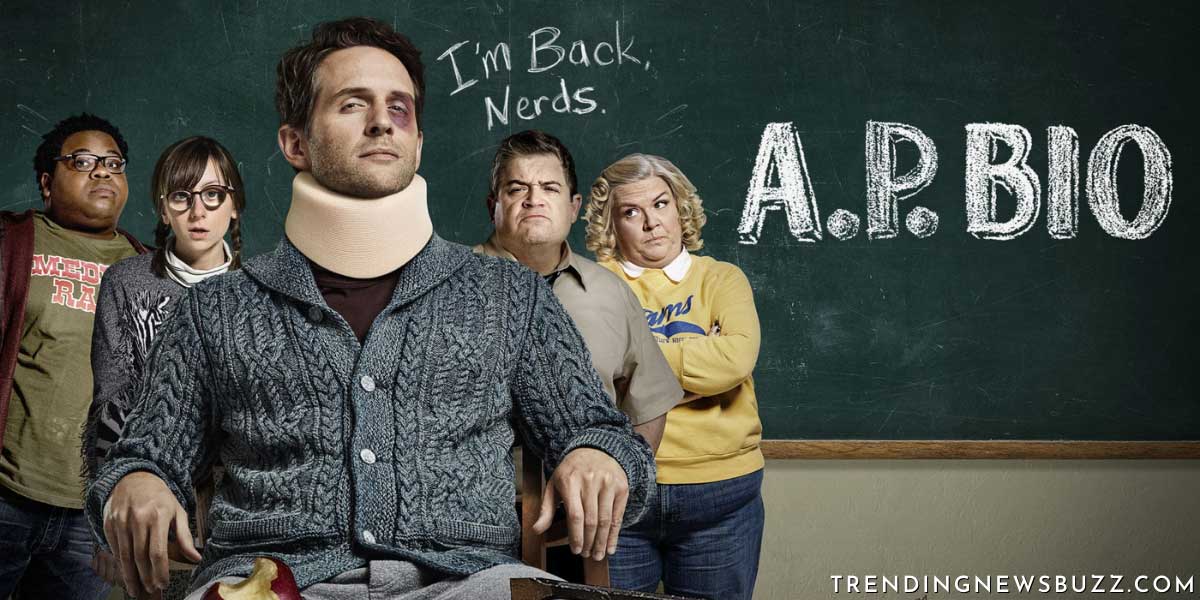 Are you looking for another sitcom to make you laugh vigorously while you sit on a couch? Then this series will make your day although for a limited time. Here’s everything you should know about A.P.Biology season 3.

This TV series was initiated by Mike O’Brien for NBC which first aired on March 1, 2018. After two seasons, it began streaming on Peacock as its exclusive. Now, it has also been renewed for season 4 which also makes me question myself,” Is it worth it?”.Let’s find out…

The main character is a philosophy teacher Jack Carson Griffin (Glenn Howerton) who when loses to Miles Leonard (Tom Bennett), his nemesis as per the story, ordained to return to Toledo, OHIO. There, he works as a biology teacher where he makes it clear to the student that he will not be teaching anything like that which will make you wonder about the story in some sense. 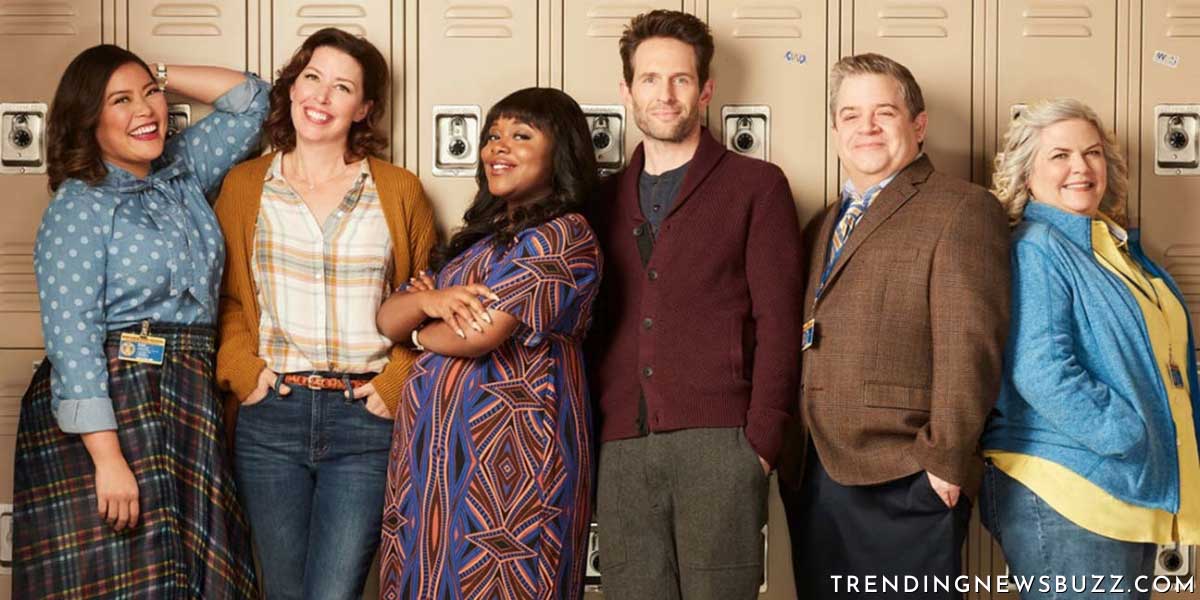 Their principal of Whitlock High School, Durbin (Patton Oswalt) understands the situation and tries to keep Griffin under scrutiny. Season 2 revolves around the book by Griffin which is about the emotions of people in Toledo regarding their day-to-day chores which Griffin anticipates will be the best selling. He uses his student for his intention to gain the inside story.

Season 1 has been directed by Oz Rodriguez who seems to be missing in season 2 but came back as a director in season 3.

In season 3 of A.P.Bio, I personally seem to be missing comedy from the start. Although, the trailer looked very promising to me when came. It looks like the purpose and doings of Griffin have a limited course with the plot. Ultimately, he started liking living in Toledo, in the end, a bit. After that, the renewal of this series makes a little less point to me generally. The whole plot of season 3 whirls around the revenge and moves by Griffin.

Read More: Where Can All the Fans Watch- The Split Season 2?

But at the end of season 2, Jack Griffin seemed pretty set on about his resolve to either escape his personal hell or get used to it and I thought he started getting used to it. At the beginning of Season 3, Jack along with his student seen plotting his moves where he always seems a bit confused about his lifestyle that whether he likes it or not?

This season sort of balances both parts of life i.e. vengeance and optimism. As we go to the latter half of season 3, we see that Jack’s point of view becomes more inclined towards his revenge side and in between, he gets lost in the subplot created. Also, there is no development in his character as a teacher, as a boyfriend. 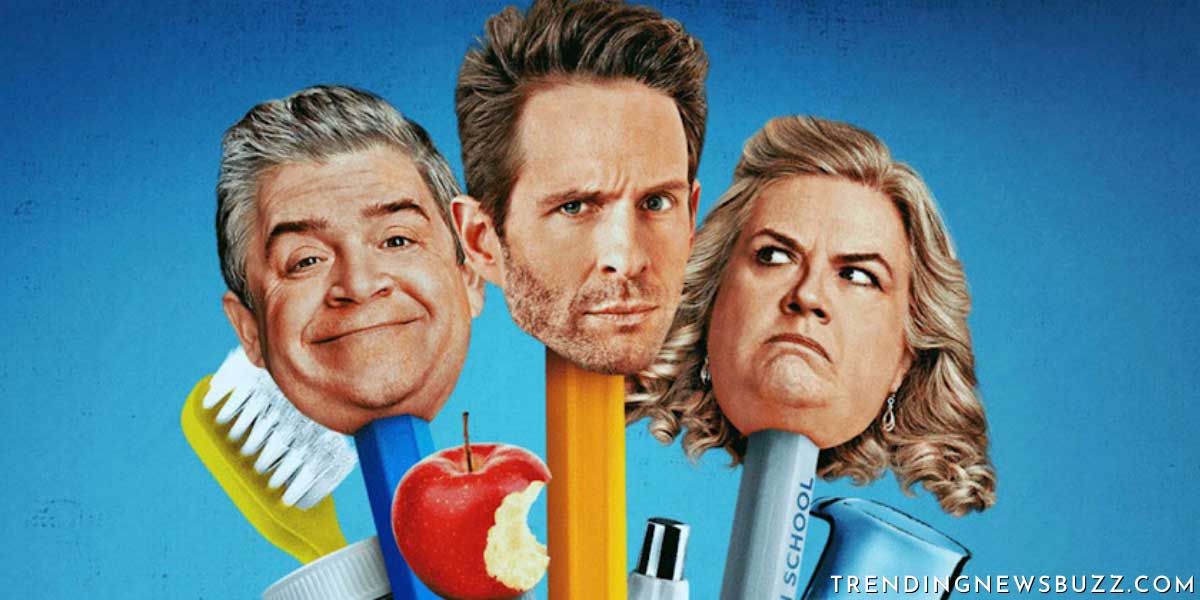 There are too many jokes made up totally different from other season’s views. As we can see during the celebration of Katie Holme’s party, there were so many extra shots taken to say jokes repeatedly.

Moreover, cast and supporting roles do their finest to cover up the narrow writing and abstract jokes. A plot where you show the students are smarter than the teachers at first but somehow you become more indulgent in the supremacy of vengeance. The timing of well-known comedians such as Pell and Oswalt is up to the point.

The new comer’s as teens are exceptional and do their part reluctantly but we can also say that they were nothing like an intellectual teen or whatsoever. 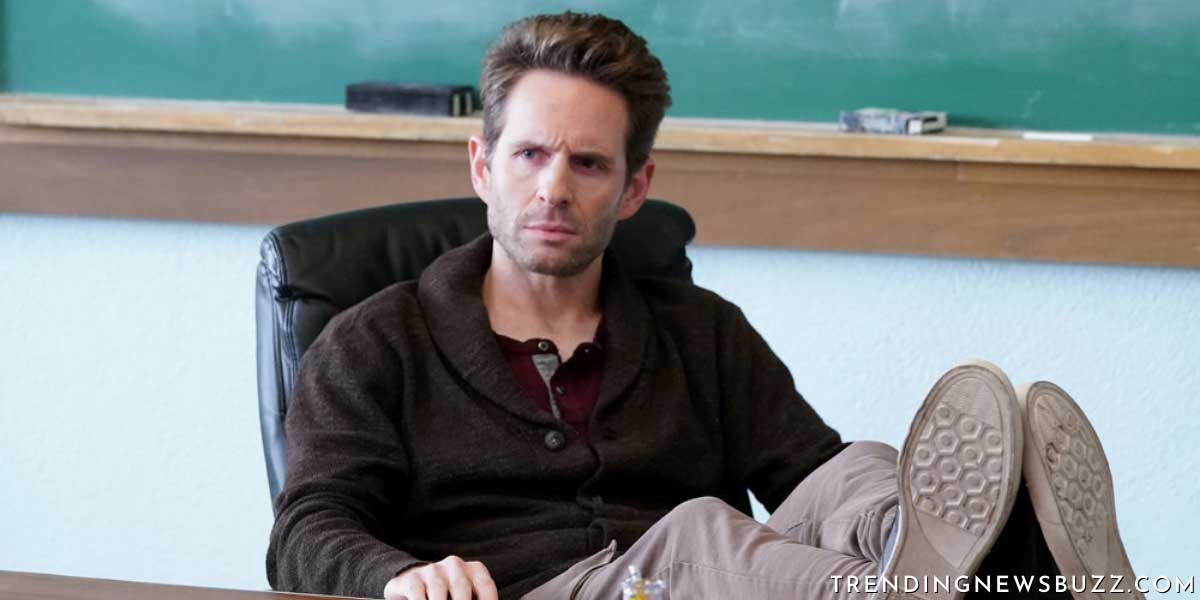 Ap Bio season 4 – Who is going to cast in this show?

The series will take the characters as it used to take in season 3. The main cast of this series will not change. With Glenn Howerton, we will see him again as the main protagonist of this show. He will be playing the role of  Dr. Jack Carson Griffin.

Not only this but he is a great scholar of the elite college Harvard and had studied Philosophy there. Other than that he is currently working as a teacher in Whitlock High School. He is an Advanced Placement Biology teacher but also denied to teach the student in the school.

Know a little about the Guest Appearance of this show

The guest appearance of this show is greatly appreciated by the audience. the fans of this show are hoping to see them again in the upcoming season 4. according to the insiders, the guest cast may appear because of the popularity. But we have no solid proof to commit to this news. 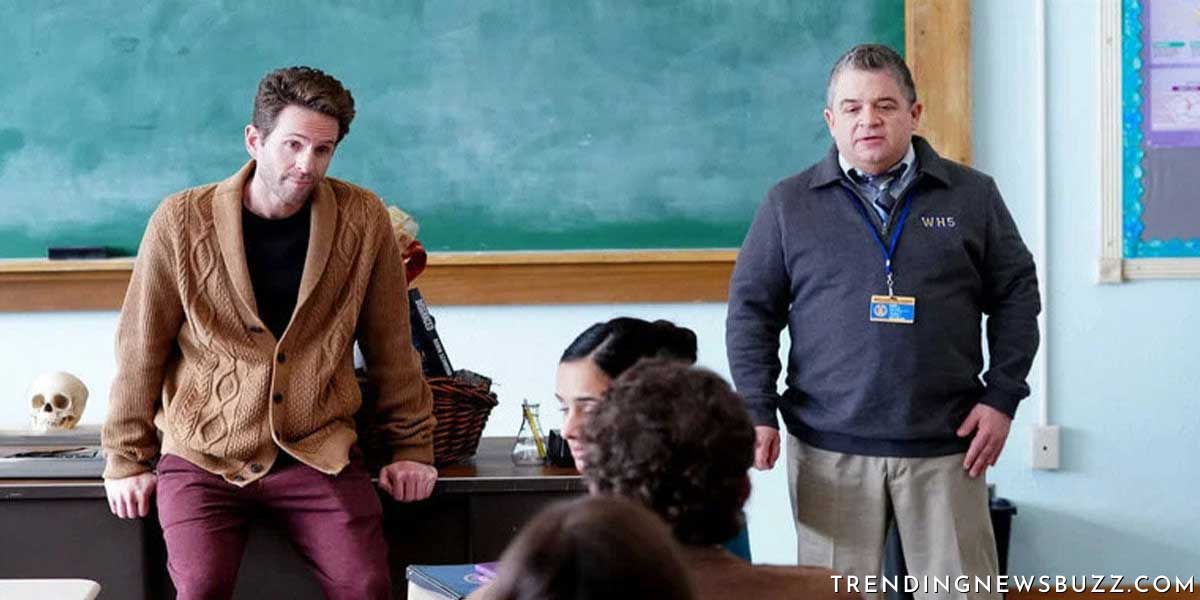 AP Bio Season 4 – Confirmed Or Not?

According to my, this series is becoming a little pushy as the plot is about a teacher who has a clear motive of vengeance.

His character as a teacher, as a boyfriend, as a citizen, is questionable and distorted. Now, the ratings and feedback of this show are also not up to the mark as they used to be earlier. But the Show creators have already announced season 4, which was just a bad idea according to me. 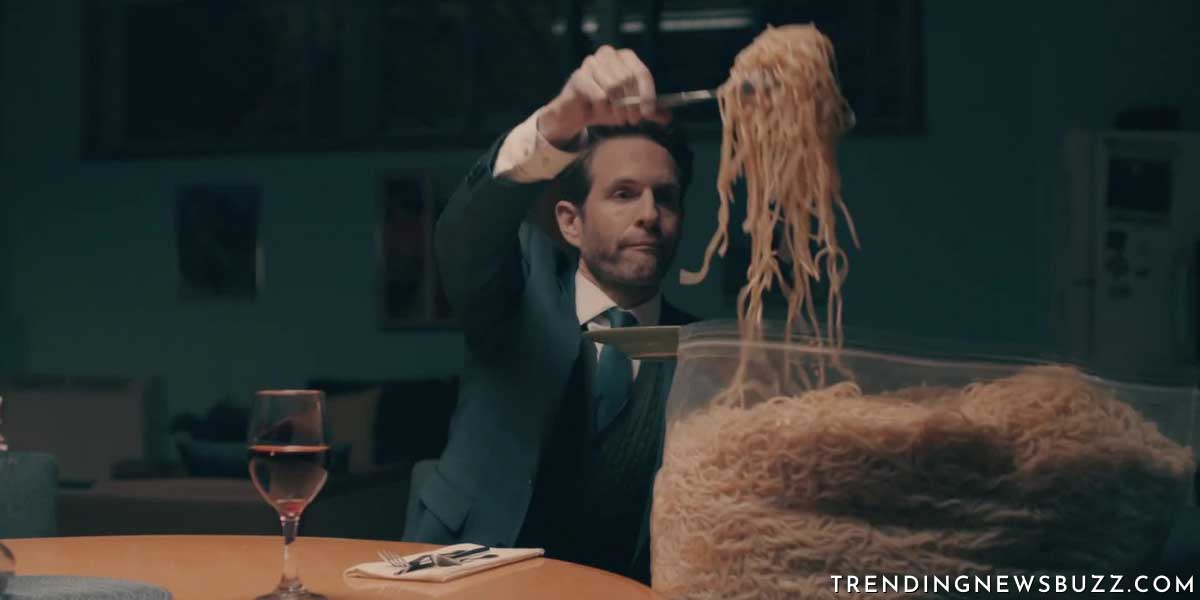 As far as the review goes, the keen interest of Peacock in this series cannot be underestimated as they have already announced the renewal of season 4 in DEC 2020. There is no specific information about the date yet but we hope it’s in the mid-year.

The expectations from Season 4 and Peacock are much higher now after the release of Season 3. I personally want to see them mature and non-stereotype jokes as in Seasons 1 and 2. The main character should have some subplot different from the main which is revenge from Miles. I do really think this should be the last season from Peacock. This plot has a rare chance of becoming a  prestige sitcom that is going on these days.

Read More: Atsushi Suedou – What Will Happen With Him In Season 4?

Moreover, This is a tasteful and funny work by Mike O’Brien where he was allowed to break the stereotype relation between a teacher and student. Initially, he didn’t allow the plot to cluster around Jack’s emotion but as we moved towards Season 3, it became pretty hysterical.

If there will be more updates regarding this show then I’ll let you guys know. Till then read the other articles from our website, Keeperfacts.