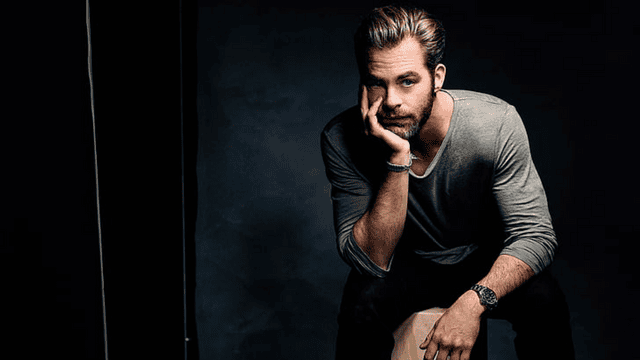 This celebrity is once again a heartthrob after his appearance at the Venice film festival. This makes many people wonder about his past relationships and if Chris Pine is dating anyone now.

Because of this, people are more curious about the actor’s love life and want to know who he’s been linked to over the years.

In other words, who has Chris Pine dated over the years? Let’s find out! 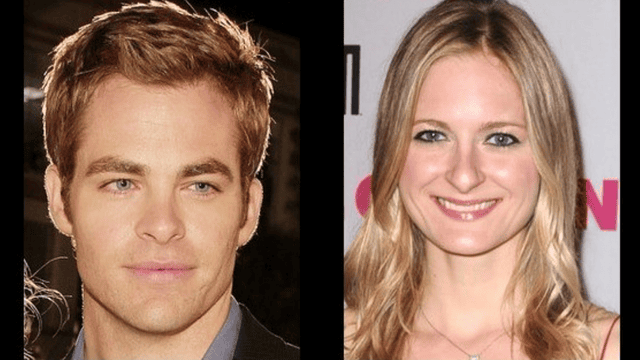 Chris Pine did dating with Sorel Carradine, an American actress, in 2006, only two years after he made his first feature film appearance.

Even though they went to the premiere of Just My Luck together, not much is known about their relationship, which seems to have ended the same year it started.

Chris and Sorel have stayed friends, and the actress is now married to a director.

Chris dated Beau Garret of “The Good Doctor” on and off for about a year in 2008. Other than that, not much is known about their relationship.

Chris was seen sitting next to the The Hills star at the 2009 MTV Movie Awards. The two were also seen having dinner together in Los Angeles.
After a month, it was said that he and Audrina had broken up because they were getting too much attention when they were together.

Insiders said in the fall of 2009 that Olivia and Chris were “very serious” about this rumour, even though neither of them ever confirmed it.

But it seems that just a few months later, the couple broke up.

Later, Olivia dated NFL quarterback Aaron Rodgers from 2014 to 2017, and she has been dating comedian John Mulaney since 2021.

There have been rumours that Chris and the French actress Nathalie Walker met at some point in early 2010.

In April 2010, Chris was linked to model, actress, and reality TV star Jasmine Waltz after the two were seen on a trip to Paris.

Ryan Seacrest, David Arquette, and Jesse McCartney have also been linked to Jasmine.

Chris ended the relationship so he could focus on promoting Star Trek Into Darkness.

In an interview with Out Magazine, the actor talked about this breakup and said, “It’s really hard to keep something going in our business. For me, it would be really hard right now.”

There are rumours that Chirs and model Amanda Frances Horne dated or met in some other way in May 2013.

Chris started dating the Icelandic beauty queen Iris at the end of 2013, and they were often seen together.

Their relationship, on the other hand, seems to have ended around the beginning of 2014. 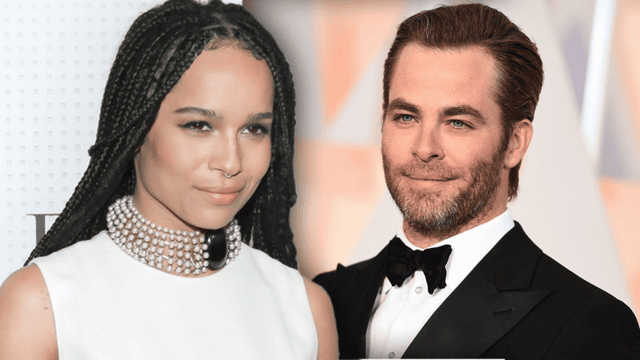 Chris and Zoë Kravitz, who plays Catwoman in the movie The Batman, have been the subject of many rumours. In 2010, when they were seen together at the Met Gala, the first rumour started to spread.
Rumours began swirling again in 2013 when they were photographed together during London Fashion Week.

Ranker says that they got married in September 2014, but by February 2015, they had broken up.
But in 2015, after the two went to a party before the Oscars, a source told E! “They are good friends” is good news.

“Zoë and Chris have known each other for a few years. They get along great and are good friends,” said another source.

She has been with actor Channing Tatum since then. 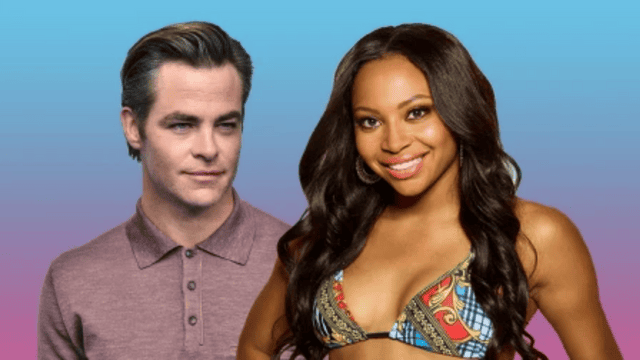 Samira Mighty, who used to be on Love Island, dropped this bombshell while she was on the show. She said she had a one-night stand with the actor in 2016.

The reality star and West End performer talked about their relationship, saying, “I went to the GQ Man of the Year after-party… I thought I knew this guy from the Disney Channel, but I wasn’t sure.

I thought, “Oh my gosh, he was in that movie with Lindsay Lohan,” and he kind of moved toward me. I thought, “He seems fun, he seems cool.” I looked him up and thought, “He’s actually a pretty big deal.”

“He told me to take his number. The next day, my friend and I were like, “He’s not going to text me,” but he did! I had just broken up with my boyfriend, so I said, “Screw it, I’m going out with Chris Pine.”

Early in 2017, rumours started to spread that Chris was dating Sofia Boutella, his co-star in Star Trek: Beyond. This was because the two were seen holding hands at Coachella.

Neither one of them has said for sure or denied that they ever dated.

Chris and Annabelle, who stars in the movie “Malignant,” dated for four years, from 2018 to 2022. However, they kept their relationship very private and never walked the red carpet together.

Who Is Chris Pine Girlfriend in 2022? Is He in a Relationship?