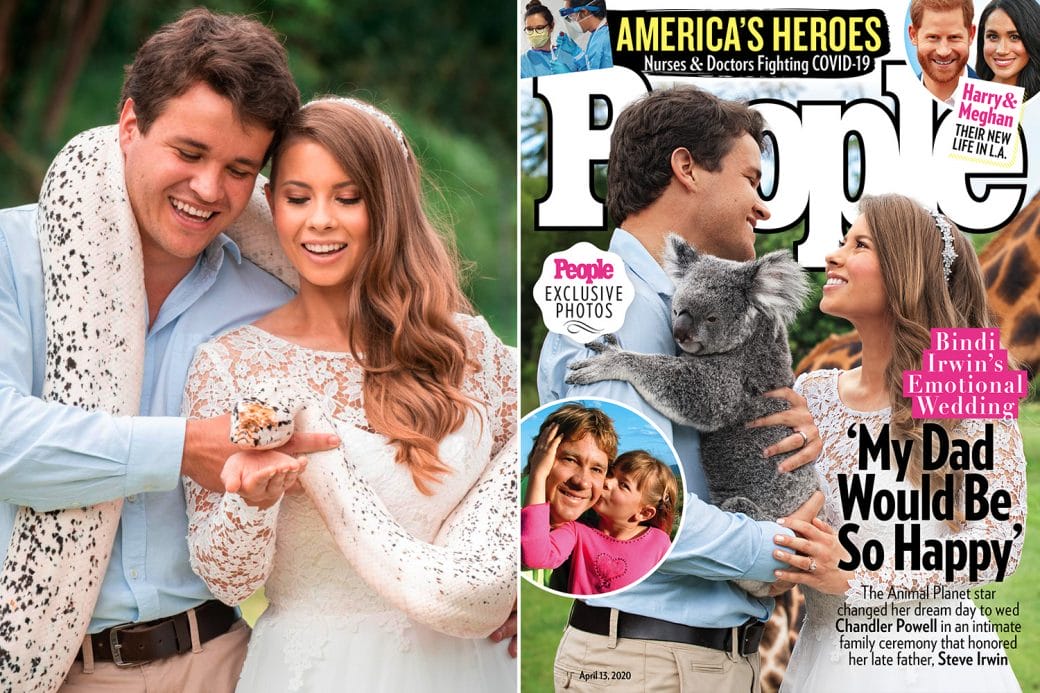 90 Day Fiancé: Usman Worries About Bringing Lisa Back Home To Meet His Mom

Some shows may not contain exotic contents but still can call one the bests without any doubt. “90 Day Fiancé” is this kind of show. It is a unique show that was ever aired. But some news has come up. One of this show’s couple cast Usman says that he was afraid to bring Lisa back home to meet his mother.

I already told this was a unique show. It is an American documentary/ reality Television show. Sharp Entertainment produced the show and the TLC network aired it. The first season of the show aired on 12th January 2014 for the first time. Till then we already have seven seasons and 79 episodes. 90 Day Fiancé has sis spin-off shows including “Happily Ever After?”, “Before The 90 Days”, “Pillow Talk”, etc.

This reality show follows the couple who applied for the K-1 visa and has 90 days before getting married.  This K-1 visa allows the time for arrangements for the marriage. And after the couple finished signing the documents for marriage, they submit it to the US Immigration Services to get a K-1 visa. 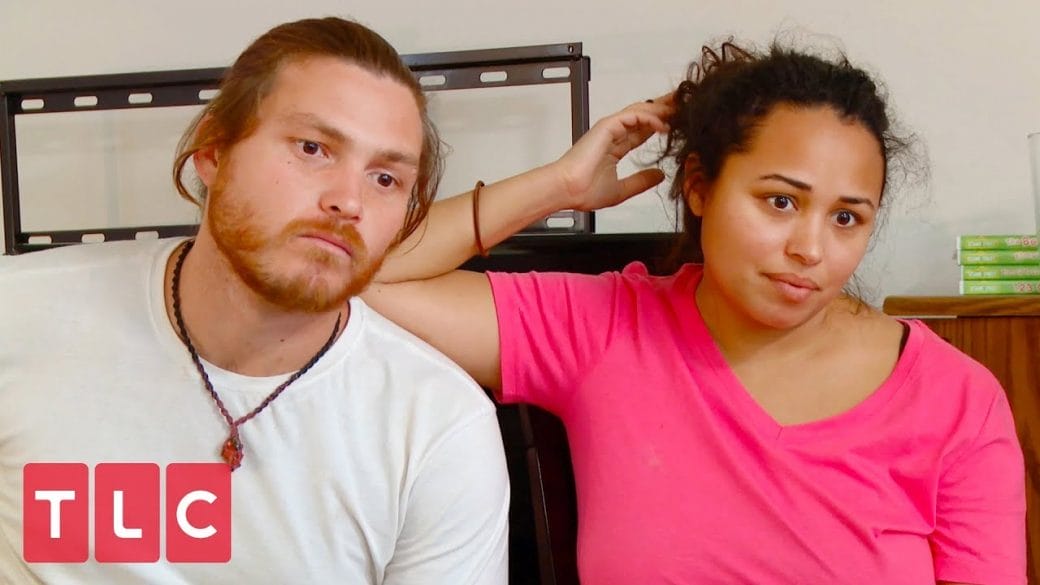 Go Through – Fortnite 2: Everything You Want To Know About Chapter 2

Couple of The Show

As I said it shows the real-life couple in the show. Some of them are Russ & Paola, Alan & Kirlyam, Louis & Aya, Mike & Aziza, Chelsea & Yamir, Danielle & Mohamed, Justin & Evelin, etc.

There are more like Brett & Daya, Jason & Cassia, Usman & Lisa, n all.

This couple featured in 90 Day Fiancé’s season 4. Usman is 30 while Lisa is 52. He fears that this mom won’t approve of their relationship. Even when his family gets to know about it that creates issues between him and his mom. In a confession, Usman told that it is going to be difficult because Lisa is an American, White and older than him. And all these three things are completely against his culture.

Usman gave traditional Hausa attire to Lisa and hopes that it will maybe impress his mom a little bit. But both of them tensed to think about what is going to happen after the meeting. 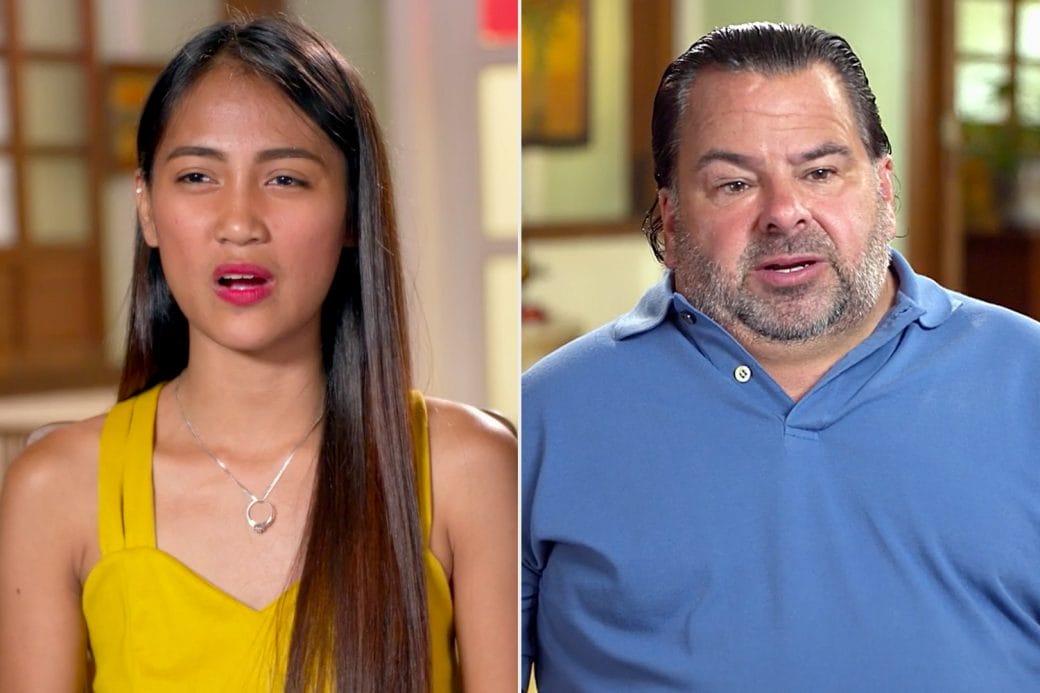 Also, Read – Mindhunter Season 3: Netflix Renews The Show? Everything We Know So Far