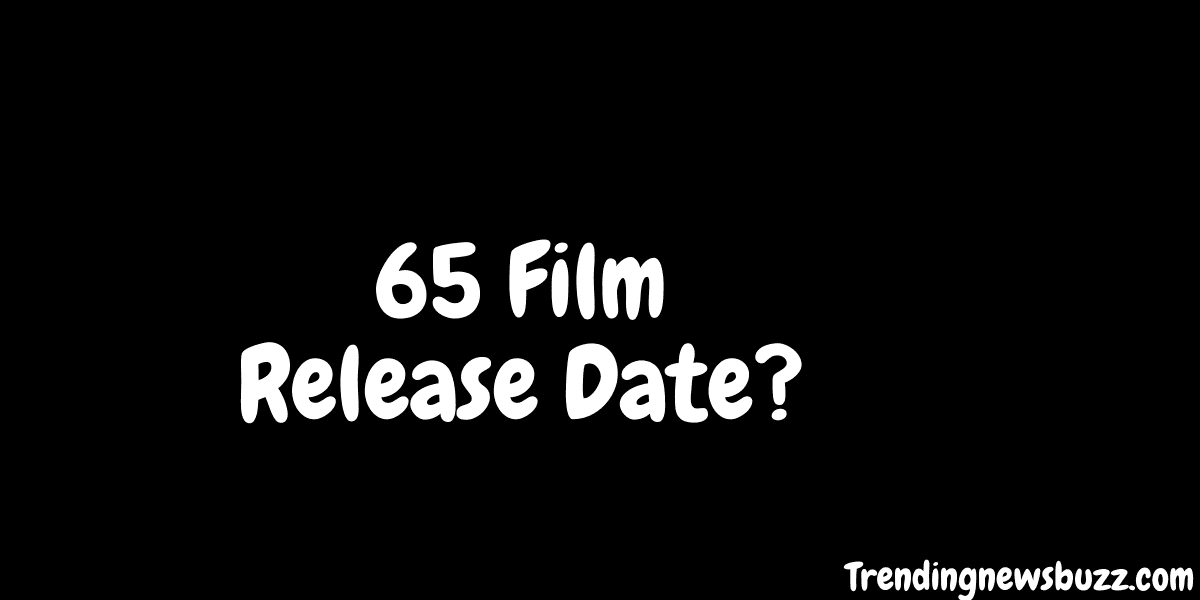 It is the new upcoming film by Scott Beck and Bryan Woods who also made A Quiet Place and now is coming with the new film which is set to release in 2022.

This time we can’t say what is the plot or the actual story of this movie as nothing is mentioned about this upcoming movie in which Adam Driver and other stars are there.

Upto this time we only have the information that this movie is coming on April 22, 2022 in the United States and releasing all over the world in its original language English. The budget of making this movie cost $91 million and Sony Pictures is the distributor behind its release.

The filming of the movie started back in last year from November 16, 2020 in New Orleans and before filming the movie Adam Driver signed the movie to take the part in the film with other cast named Ariana Greenblatt who joined two months later and after starting the production Chloe Coleman also joined the cast in December last year ie 2020. 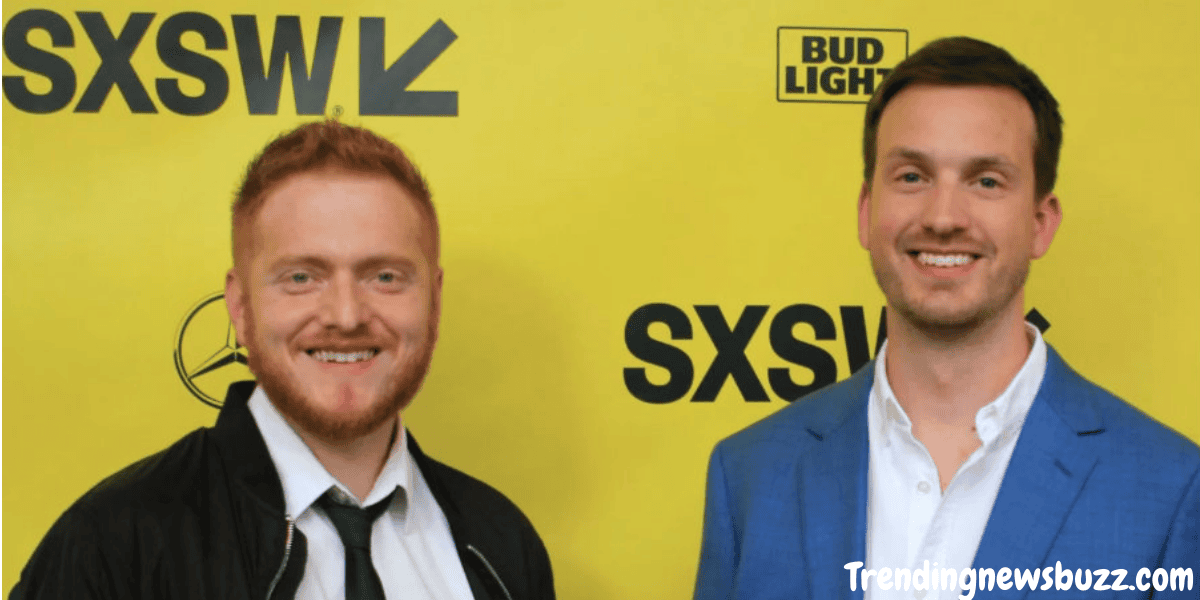 65 which is a sci-fi film was filmed at different locations in Vernon Parish at Kisatchie National Forest in Louisiana and then in Southern Oregon in the beginning of 2021 including Gold Beach and Powers. Danny Elfman gave music in this film.

So with the combination of these three persons you can also get an idea that you will be getting a good and lovable movie of Adam Driver which is made by Scott Beck and Bryan Woods. 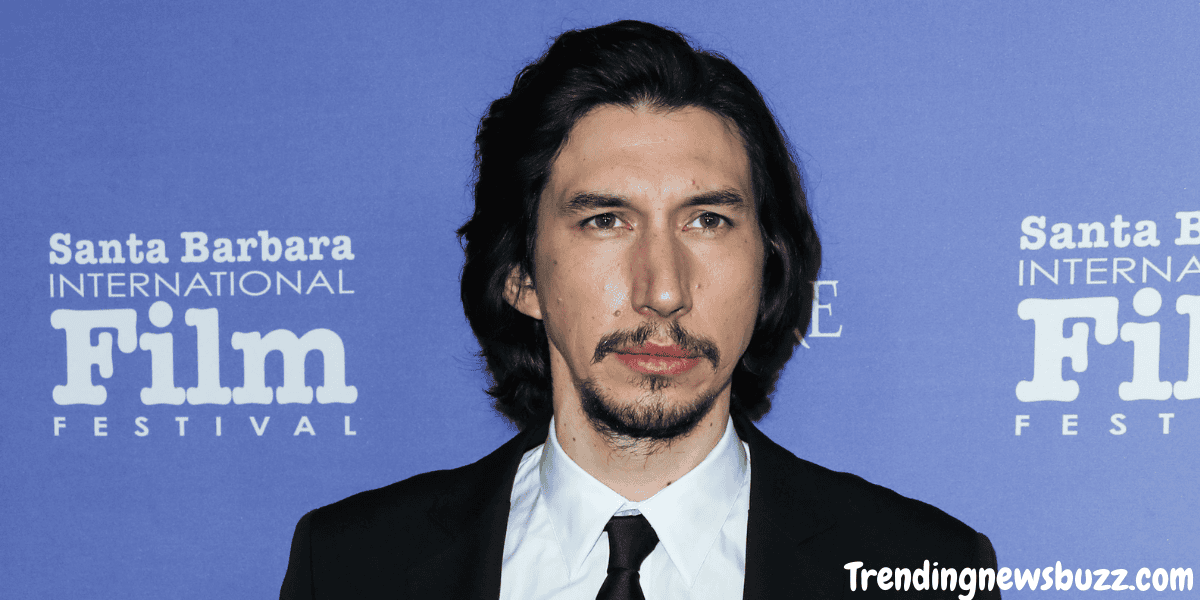 The film is already scheduled by Sony Pictures to premiere in theatres on April 22, 2022. Before scheduling the above date they decided to air the movie on May 13, 2022 but fixed it to release on April 22, the following year.

At this time full cast members are not known but we only have the names of three members who are going to be seen in 65, the upcoming movie and these are Adam Driver, Ariana Greenblatt, Chloe Coleman.

Is There Any Trailer for 65 Film?

No, this time there is no teaser or trailer for this upcoming movie.

In this article we are discussing a horror film which is titled as Fear Street Part 2: 1978 which is second film in this fear trilogy and this film tells about the past fear and the teenager group who are going to spend their beautiful summer camp but it turned into horror and they have to survive as killer is chasing them to kill every person. Read More: Fear Street Part 2: Fun Summer Camp Turns Into Survival!

At this moment no exact plot is known but a line is mentioned, ‘An astronaut crash lands on a mysterious planet only to discover he’s not alone.’ and nothing other than this is mentioned. 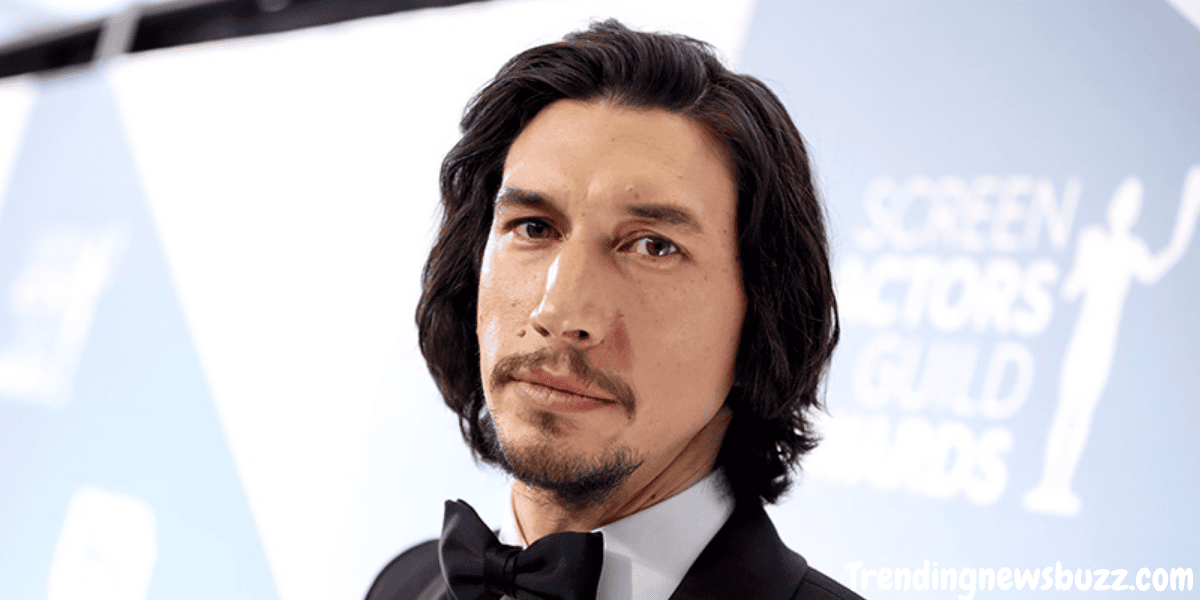 We only guess that the main character or the astronaut reaches or lands on the other planet where he finds other aliens or creatures which may help him to return to the earth or other dangerous things he may find and this is only guess work. So officially nothing is known about the complete story of 65 film which is coming next year.

The platform is yet to be known as Sony Pictures is producing this movie and it is one of the productions which don’t have its own platform to release the upcoming film.

So when the movie comes near you will also get the detail where you will see this 65 movie.

We are hoping that the movie will hit the theaters and will be released worldwide and available to watch on different platforms. Till then enjoy other thriller and sci-fiction movies only on Trendingnewsbuzz.com.

This time ratings and reviews of 65 is also not mentioned so watch unhinged, Debris season 1, Bull Series, Sabrina Series and many more.