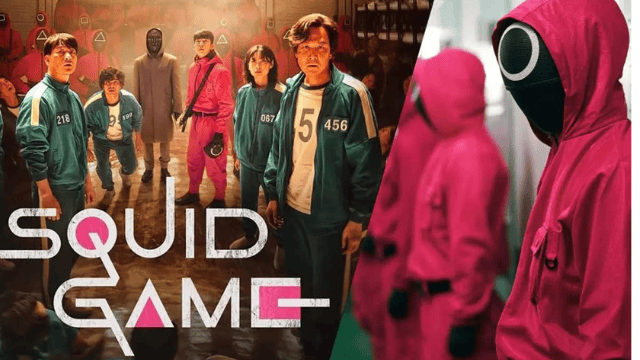 We Have Explained What The 6 Games Of Squid Game Means

The Squid Game has become so popular that you can find it on reels, tiktok, and almost every meme page. The South Korean survival drama TV show Squid Game is now available to watch on Netflix.

The show is about a competition in which 456 people from different backgrounds who are all deeply in debt compete in a series of children’s games that could kill them if they lose. But they are taking a chance to win a prize worth 45,600,000,000 USD.

You probably played this game when you were a child. It’s very simple, and recruits play it right after Pog/Ddakji (not a part of the competition). The first time someone played Red Light, Green Light, it was scary because no one knew what would happen. Behind the starting line, players stand at the far edge of the field, and another person stands on the other side of the field. 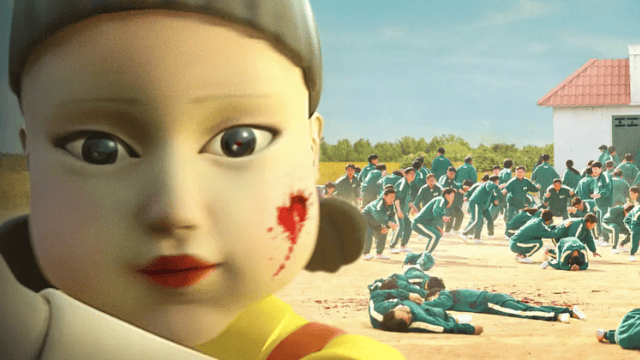 The goal is to cross the field to the other side, moving only when the person on the other side says “Green Light” and stopping when they say “Red Light.” If someone is seen moving after the red light has been given, they are out of the game. Literally gone, but it’s not quite that easy.

The second-best game in the tournament, Honeycomb Candy, only sounds good when you’re eating it, not when you’re playing it. Before the game starts, each player gets a tin with a honeycomb in it. The honeycomb has one of four shapes on it: a circle, a triangle, a star, or an umbrella.

Each person must get the shape out of the honeycomb tin without breaking it within 10 minutes if they want to stay alive. If a player doesn’t meet one of these requirements, they will die right away. 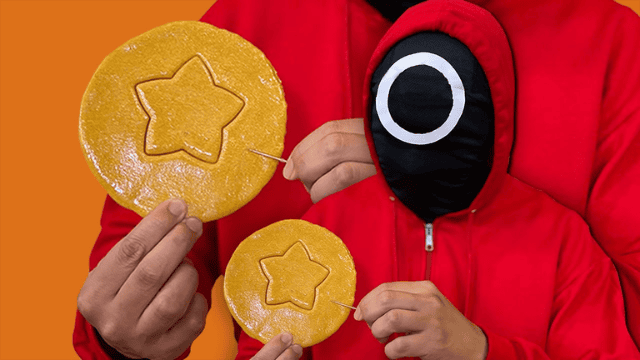 When you figure out how to get the shape out of the whole, the game gets a lot harder. The triangle was the easiest to put together, and the umbrella was the hardest. And we all know that the umbrella and star players had a brilliant plan. Also, this game is well known now because it was used in the Squid Game. Sugar is used to make it.

Marbles was another game that we all liked to play as kids. When you were younger, it wasn’t as scary, but now imagine playing it in the Squid Game and knowing that if you lose, you’ll be shot on sight. In the Squid Game, there were no set rules for how to play marbles. Instead, players could make up their own rules and play the games they liked best. 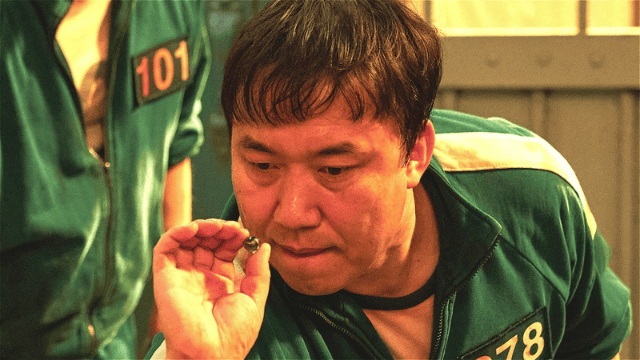 You and your partner can make up any game you want to play with 20 marbles. The winner is the person who has all of the marbles at the end.

The worst thing about this game was that everyone had to pick a partner before it started. And everyone thought they should pick their partners to make them stronger. They had no idea that they would be competing against each other.

This is one of the most played games. We used to play this game when we were kids, and sometimes even in school. One team of participants is in charge of one side of a large braided rope, and the other team is in charge of the other side. The goal of the game is to pull the other team across the line that separates the two teams by pulling on both ends of the rope at the same time. 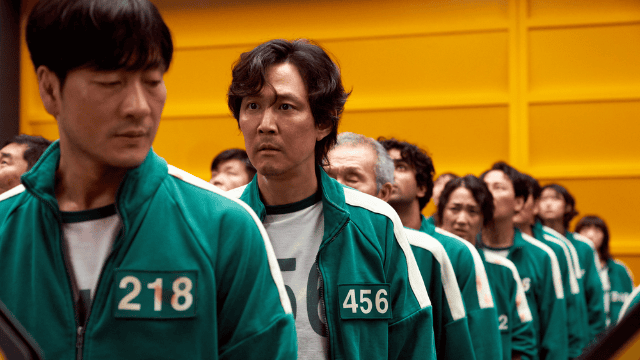 The game was pretty simple until the Squid Game. The Squid Game chained all the players together and made them stand at the far end of the platform above, with a gap between them. If a team gets too far behind and loses, they are pulled through the gap and killed when the rope is cut in half by a guillotine. Isn’t that scary?

One of the scariest and most well-known games in the series. The “Glass Bridge” game is more about luck than skill. It’s also one of the weirdest games I’ve ever seen. At the start of the game, the sixteen players who are still alive stand on opposite sides of a huge room that is hundreds of feet above the ground. 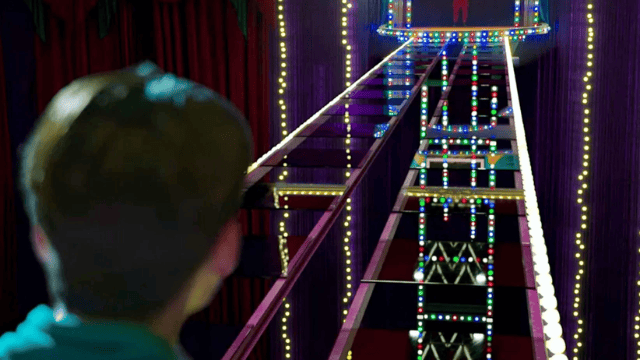 On a bridge, the players have to jump from one piece of glass to the next. Two people can fit on one piece of tempered glass. The other is made of regular glass, which will break when a player stands on it. This will cause the player to fall and die. The whole time they have to cross the bridge is 16 minutes.

There’s more to the game than that. If the players miss the deadline, the glasses will break when the time runs out, killing them all.

The Game of Squid

The Squid Game, which was also the last game in the series, came in last. At the start of the show, they also learned about the squid game, but they didn’t know they’d have to play it to stay alive. The Squid Game is played on a sand field with teams of attackers and defenders on opposing teams. 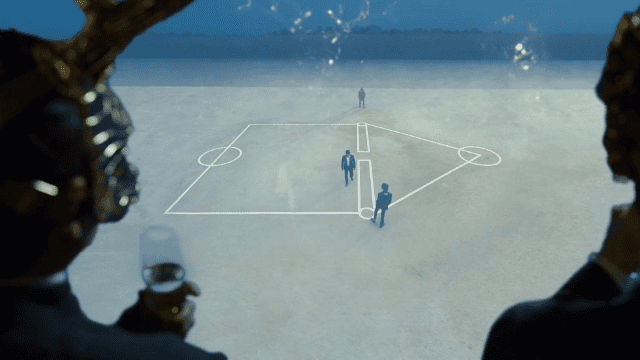 But if an attacker cuts through the squid’s waist past the defence, this is called “inspector royale,” and they can use both feet. At the end of the game, the player must shout “Victory.” As was said before, this is the last game where there is only one winner.