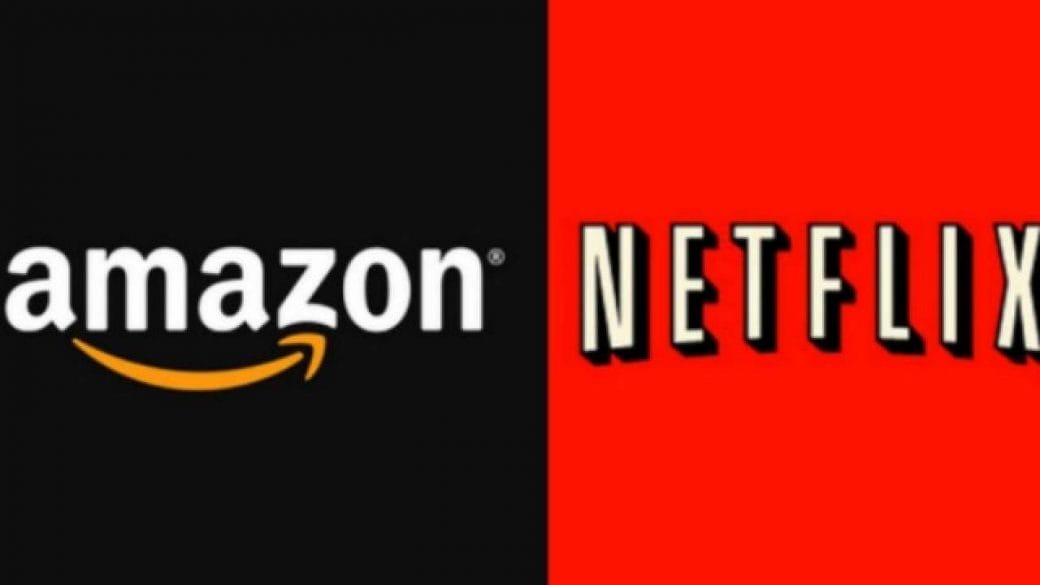 If you’re bored, sluggish, drowsy, lethargic, grumpy or worse, dead from the inside, worry not, because we are here with 5 extremely enthralling movies that are sure to get your dopamine bouncing! *winks*

1. Dolemite Is My Name 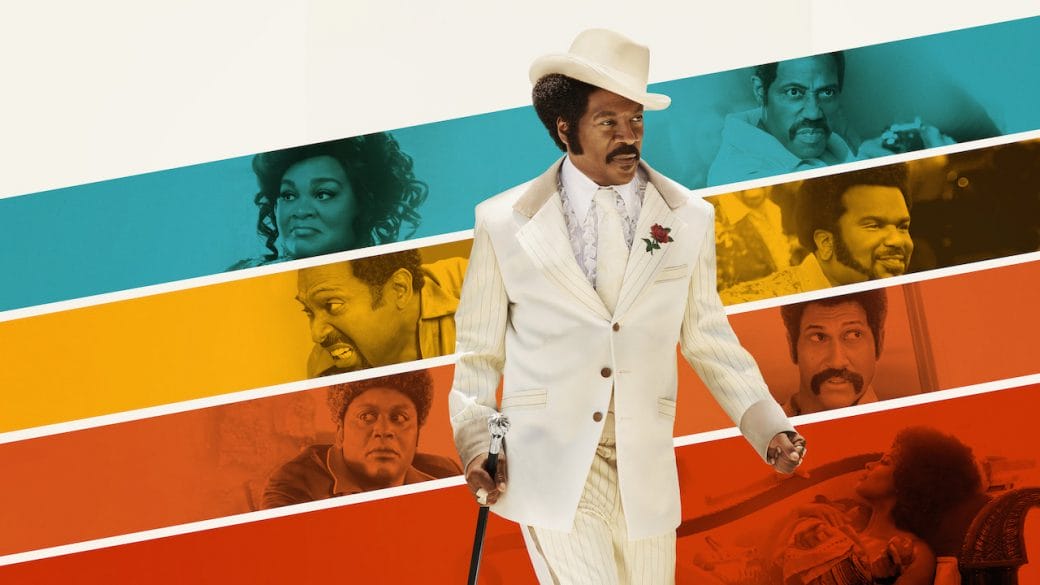 A Netflix Original, this movie showcases an excellent performance by the entire star cast.

But what stands out remarkably is Eddie Murphy’s character.

Based on a true story wherein a comedian aspires to make his hit standup character, popular, by bringing it to the mass. It depicts a man’s rigid goal, the creativity of expression and ultimate success, bouncing out of every odd. An inspiring comedy, they say!

2. Always Be My Maybe 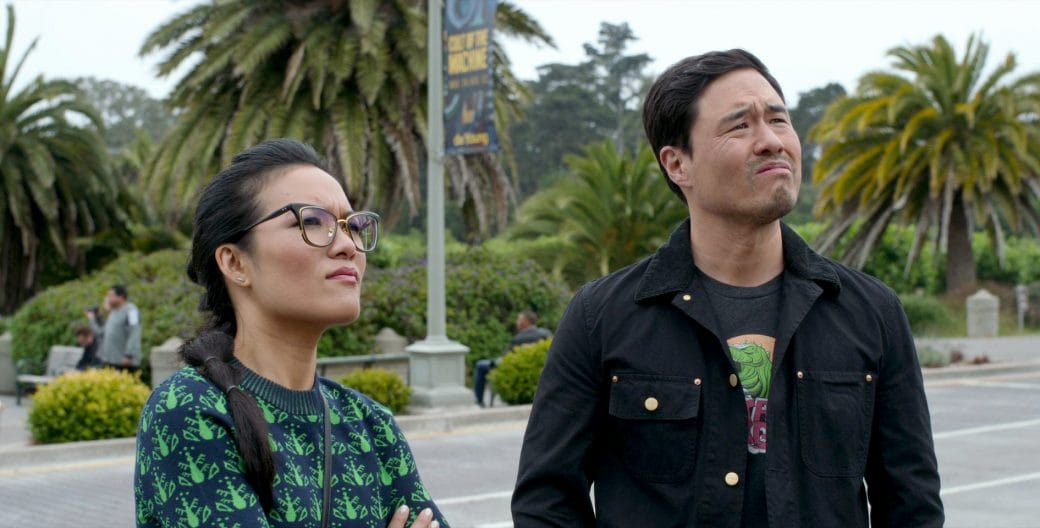 I’m absolutely certain at least 83% of the population has heard about this movie, if not seen yet.

It was brought back by Netflix last year and since then, have been watched and rewatched hundreds of thousands of time!

The story follows the lives of teenagers, once in love, who were separated while growing up, bump into each other again in adulthood.

Watch the movie for its slapstick humour, watch it for the dynamics between the leads, or watch it simply because Keanu Reeves is a darling! *winks*

3. The Edge Of Seventeen 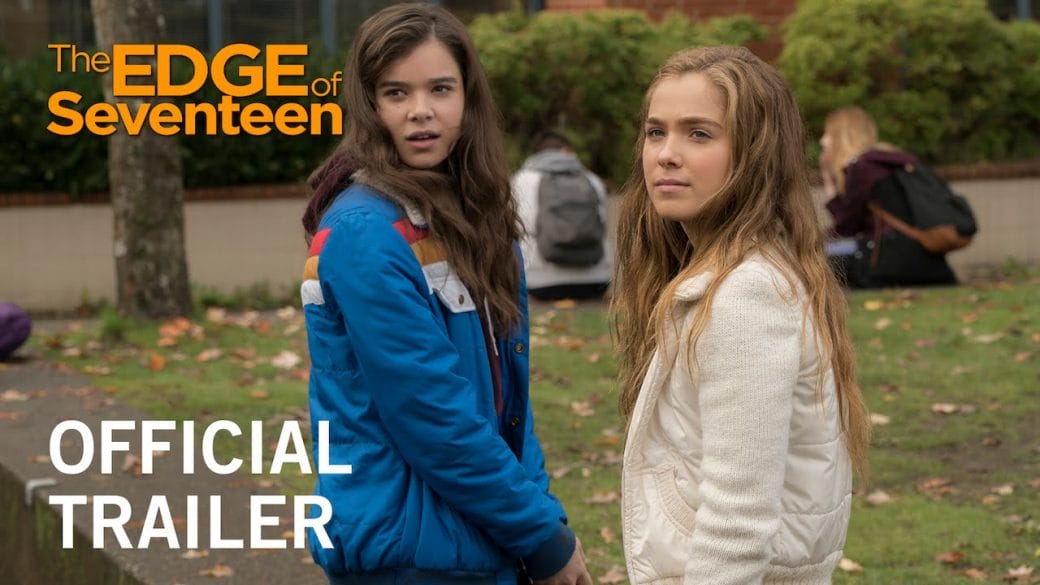 Those of you who are avid readers of my articles, know how much I dote Hailee Steinfeld, so it shouldn’t come off as a surprise that I recommend you to watch this movie!

A high-school junior, she faces the challenges and odds that dawn upon us in teenage life! Woody Harrelson, our Carnage-man-to-be, plays a very diligent friend, philosopher and guide to her in dealing with whatever issues she blatantly shares with him.

Search it on Netflix and you’re good to go! 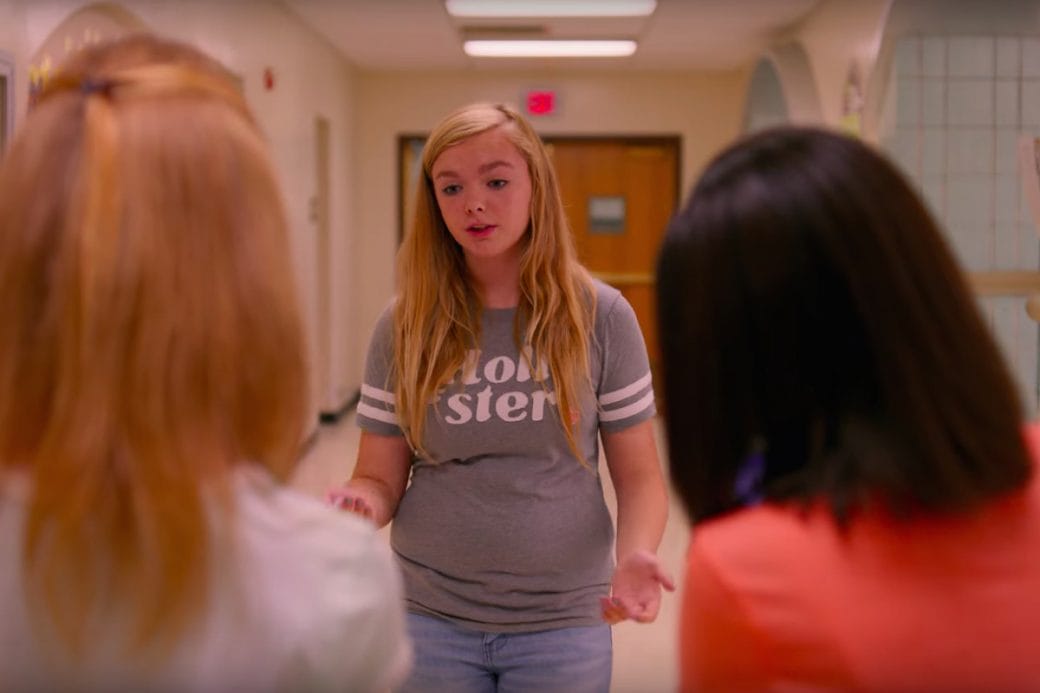 Eighth Grade has to be the most realistically hilarious movie. The jokes are so true to oneself that you cannot help but relate–and of course, laugh.

Just like The Edge Of Seventeen, Eighth Grade brings back all those embarrassing yet adorable memories of senior high!

But if you think it’s only a ‘hashtag nostalgic’ scenery, you couldn’t be more wrong.

5. The Spy Who Dumped Me 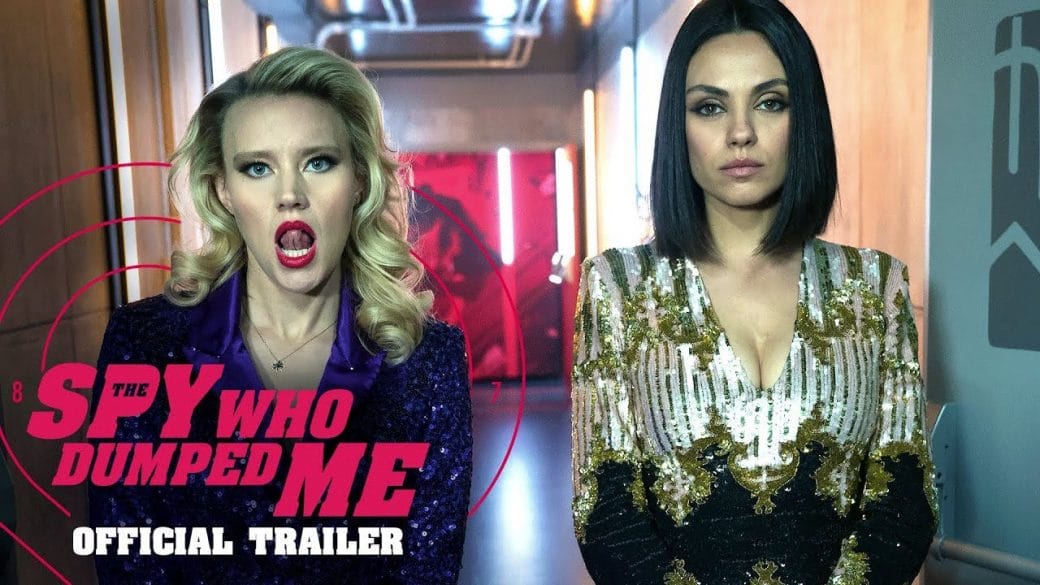 When it had released in 2018, I remember hitting the nearest theatre to watch the movie, for it had Mila Kunis in it! *smiles sheepishly*

It wasn’t a very celebrated film, but I sure did laugh a lot.

Mila Kunis and Kate McKinnon have an excellent comic timing which makes the film worth a watch! Mila realizes her ex-boyfriend had left a few confidential information in her flat, which leads to her and her best friend, chasing cars, doing action sequences in order to get to the origin of this whole drama only to find out he’s a secret spy!

So put your mask on, grab a banana milkshake(I always say this because I LOVE Bananas) and lay back on the sofa! These movies are sure to get your body charged up!

Also Read: Bright 2 Is Coming And We Have A New Director

A Discovery Of Witches Season 2: Show Renewed For A New Season, Cast, Plot, Trailer And More