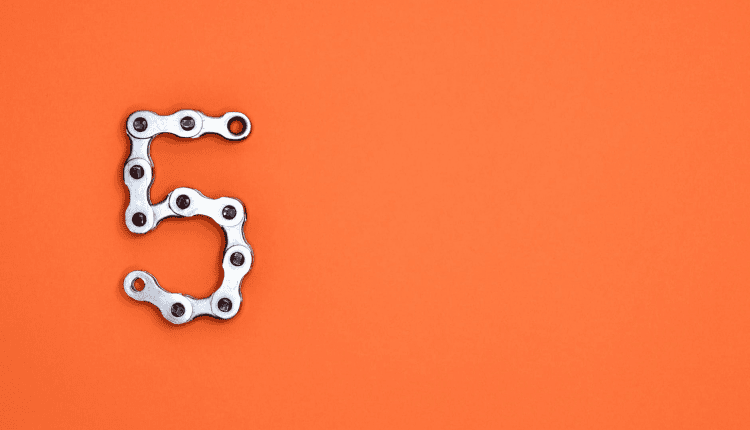 You could get a sense of déjà vu while looking at our list of the biggest games in 2022. It’s true: some of the most anticipated games this year are ones we were looking forward to playing last year. The pandemic’s after effects, along with prominent developers working from home for the majority of 2020 and 2021, meant that last year was rife with delays for big and small games. However, this year’s losses are next year’s gains. It also meant we had more time for watching films and playing online slots. So here are five of the most anticipated video games of 2022. 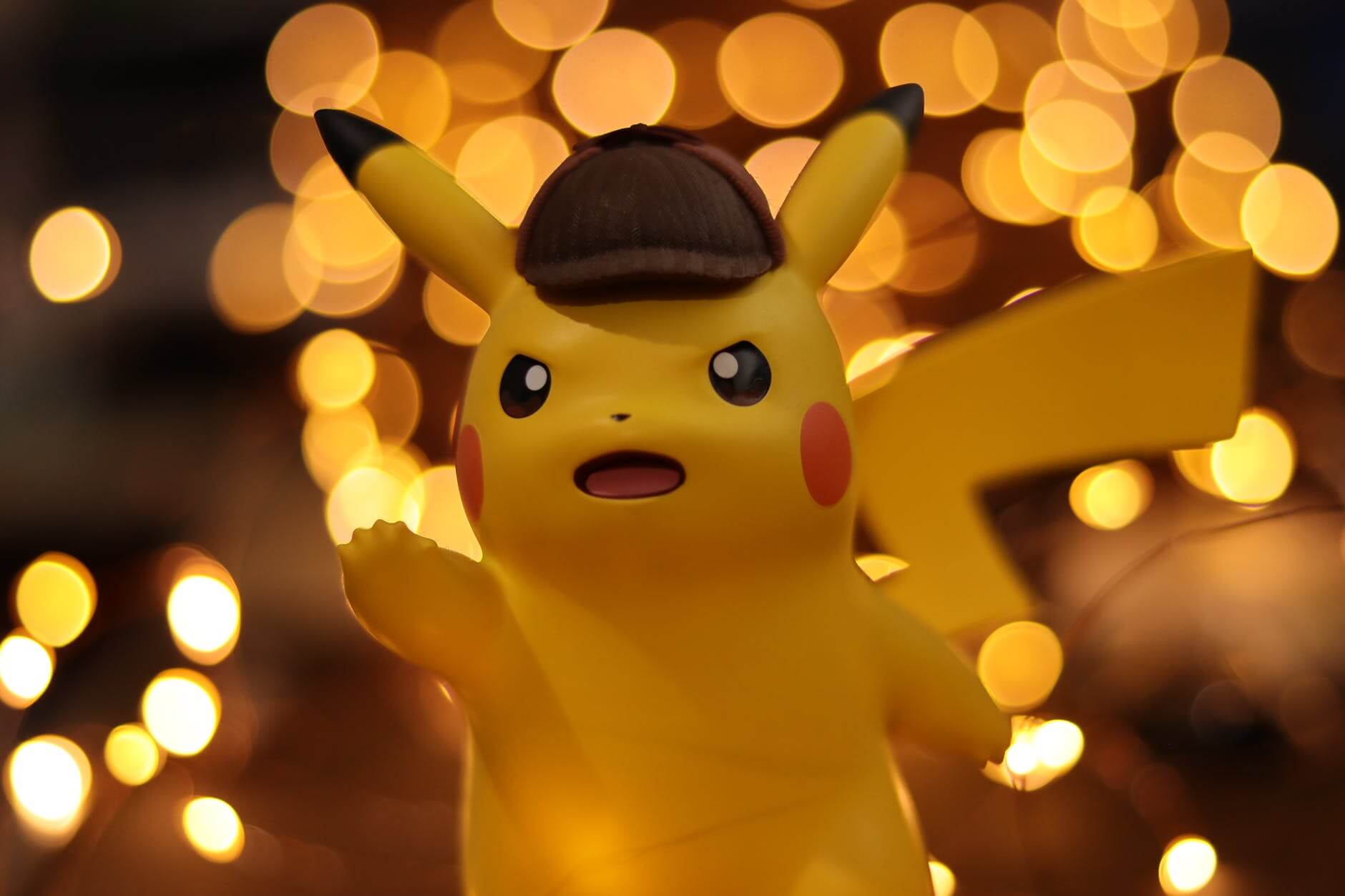 Pokemon Legends: Arceus, the first open-world Pokemon game, has undoubtedly created quite a stir among fans. You’ll be visiting Sinnoh in a unique quest to establish the region’s first Pokedex, set long before any of the series’ previous entries. Catching Pokemon will be as simple as tossing a Pokeball at them while creeping up on them in the open, resulting in instant combat. It’s the Pokemon game that we’ve all wished for.

With Digimon Survive, Bandai Namco has played a very long waiting game. Survive, first announced in 2018, has been plagued by delays and a lack of information. But the limited information available about Digimon Survive has piqued my curiosity, even if it’s primarily due to a need for new RPGs with monster-collecting features. Digimon Survive offers a variety of paths and endings based on the player’s decisions and a modern take on a classic SRPG battle system with a large number of digital creatures to collect and evolve. I enjoyed Digimon Cyber Sleuth. I’ve recently been more invested in the brand as a whole, so I’m looking forward to seeing how well this game combines Digimon’s numerous charms with classic SRPG principles.

From the Third Street Saints to the modern brand-centric monarchs, Saints Row has always stood out. What began as a game based on the Grand Theft Auto franchise quickly became its own, with oh so much personality. So I couldn’t be more pleased for the Saints to return — and in what seems to be their strongest entry yet — now that a revamp has been announced for 2022. This new origin of the Saints appears to me to be a wonderful blend of Saints Row 2 and Saints Row The Third, both of which are the series’ most vital features.

There’s a lot of buzz about the upcoming game, given that it’s FromSoftware’s latest entry to the Soulsborne series and that it’s being developed with Game of Thrones author George R.R. Martin’s involvement. It was supposed to come out in January 2022. Still, according to a tweet from FromSoft, the release date has been moved back to February 25, 2022, for PC and all major consoles. 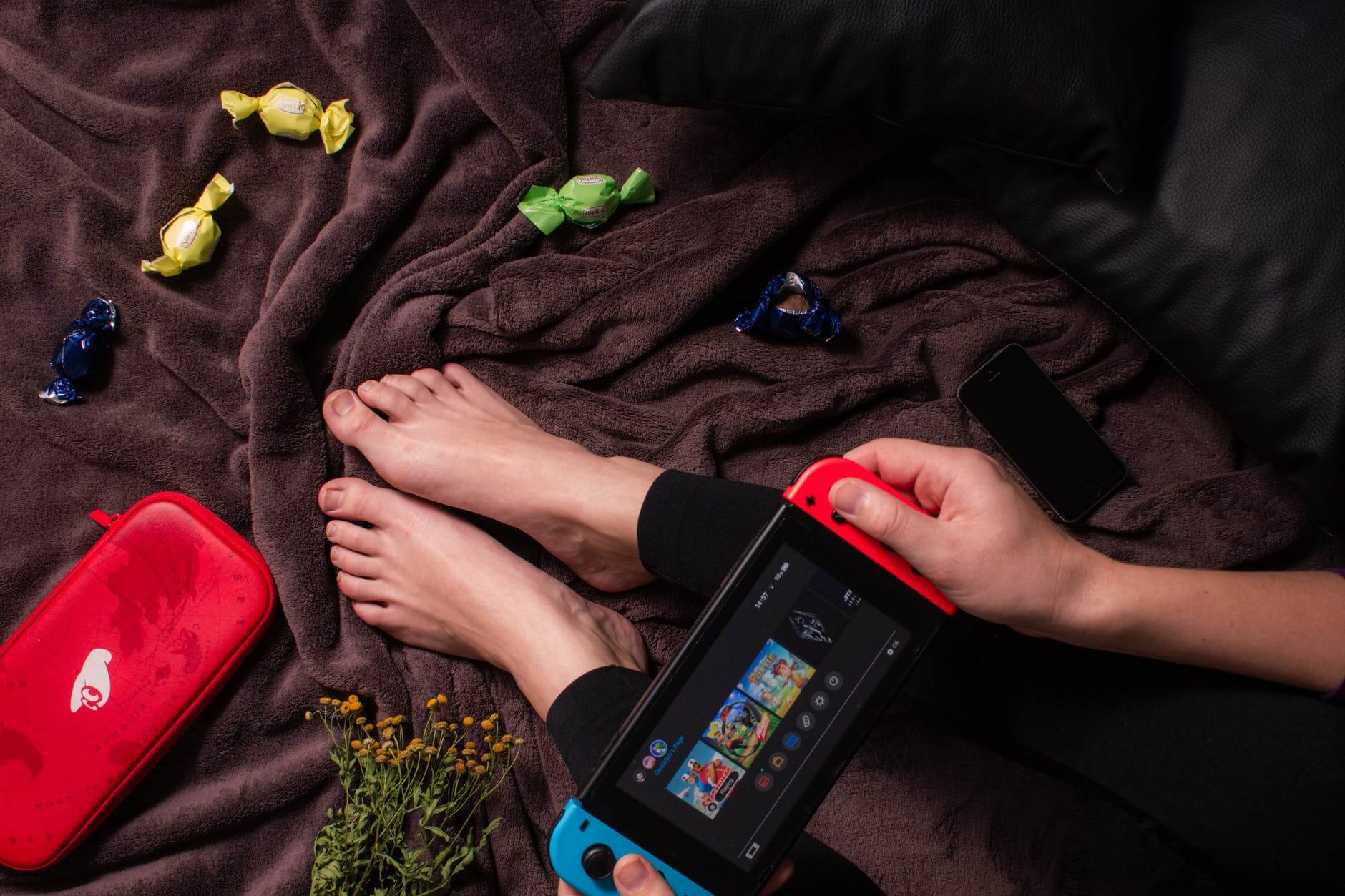 Splatoon 3 offers a multitude of ink-blasting weapons and blank canvas settings for mess-making, and it’s back for another whimsical spin on the shooter genre. Turf War pits Inklings and Octolings against each other in Splatoon’s famous online mode. Online combat is sure to get even more colorful with new goods and a never-before-seen Ink Bow, and fans can’t wait. However, unlike the original two Splatoon games, this latest installment will take place outside of Inkopolis, in the previously unexplored Splatsville. Nintendo’s newest franchise appears to be building traction ahead of its 2022 arrival with all of this.