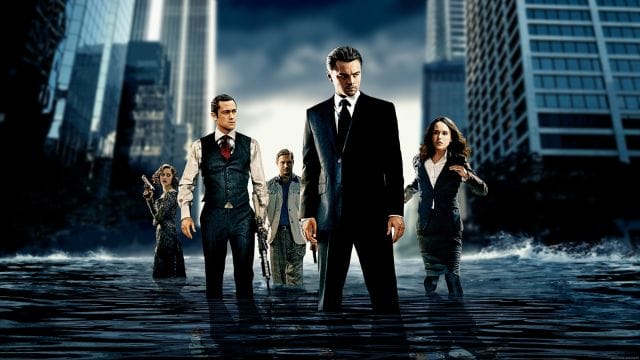 Here are the top 5 rated Movies as per IMDB votings of all time. 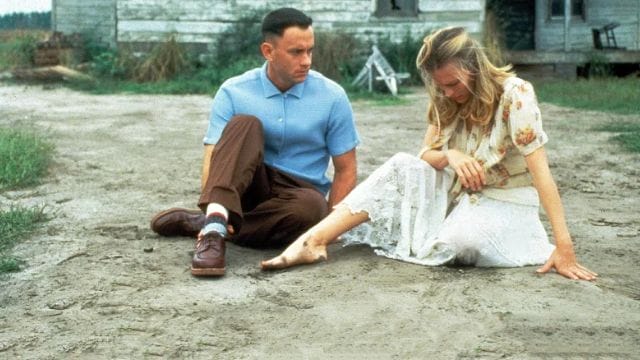 This is possibly substantial proof that taste cannot be explained (or predicted). Director Robert Zemeckis, known for his crowd-pleasing films, is at his most crowd-pleasing here as we follow Forrest Gump (Tom Hanks) on his journey from a poor youngster in Alabama to having an unlikely impact on events that impacted the world in the twentieth century.

The film isn’t noted for its subtlety, while being unquestionably a happy affair and being beautifully acted across the board, particularly in Hanks’ case as the titular figure. It’s undeniably charming, as evidenced by the film’s two million IMDb ratings. 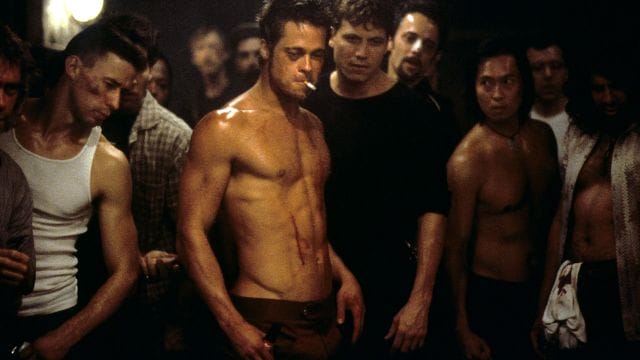 One of the defining cult masterpieces of the 1990s is David Fincher’s gritty, punk-infused adaptation of Chuck Palahniuk’s novel of the same name. Fight Club is a nasty, unrepentant, melancholy, and exciting film that combines psychological thriller, comedy, and fight movie into one enticing package – not to mention one of the finest twists in cinema history.

With over 2 million ratings on IMDb, it’s simple to see why this is so popular on the internet. Fight Club depicts the teenage culture of the 1990s by presenting a nihilistic worldview that many disillusioned youths can relate to. Disillusionment and a sense of hopelessness are the story’s distinguishing qualities. After all, “Our great conflict is a spiritual war… Our great depression is our life,” as Durden puts it.

The previous 20 years have seen a revolution in blockbuster filmmaking. As competition from other types of media has increased in Hollywood, studios have been less and less willing to take a chance on an ambitious filmmaker’s unique idea, choosing instead the relative safety of adaptation.

This is what distinguishes Inception from other films. Christopher Nolan was given a vast budget and creative flexibility after proving his ability to produce money at the box office with the record-breaking The Dark Knight. A perfect mix of timing, finance, and ideas came together for Nolan to be able to make Inception in the style that he had always envisioned. As a result, the picture has 2.2 million IMDb ratings. 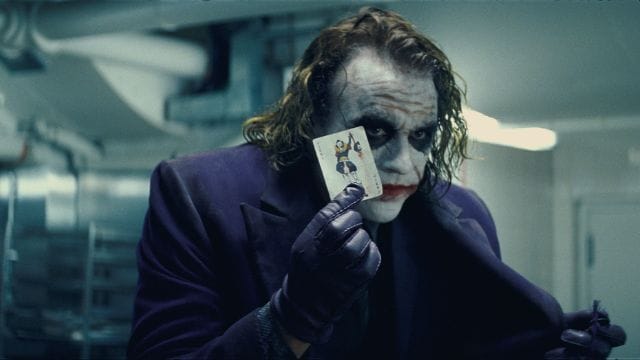 Nolan’s Dark Knight Trilogy has lasted the test of time, demonstrating that he is equally good at adapting old material as he is at creating his own distinctive narrative. It is largely recognized as the definitive live-action portrayal of the Caped Crusader. While the other two films serve as useful bookends for the trilogy, this one stands out on its own.

This is one of the few films that manages to break free from its genre conventions. Many consider The Dark Knight — elevated by the late great Heath Leger’s barnstorming and legendary take on the Joker — to be more of a crime epic than a superhero film, with 2.5 million IMDb ratings — to be one of the best blockbusters ever made, and an undeniably brilliant, engaging piece of cinema. 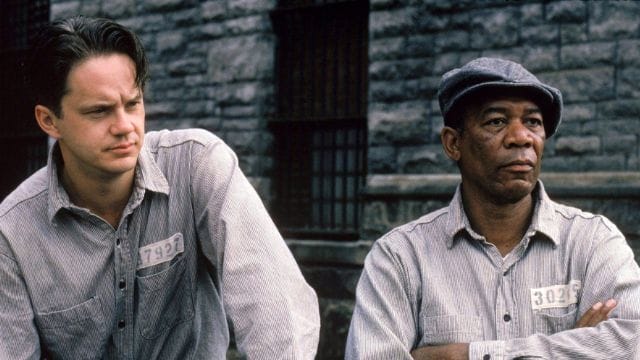 Andy Dufrense (Tim Robbins) is transported to Shawshank, one of the toughest prisons in the state, after being imprisoned for a crime he claims he didn’t commit. Dufrense (Morgan Freeman) befriends Ellis Boyd “Red” Redding (Dufrense), and the two men connect during their time inside together, seeking peace and finally atonement by keeping their optimism in a place where it appears there is none to be found.

Without question, Shawshank Redemption is a victory. One of the best pictures about hope and the human spirit ever made, Frank Darabont directs the best of his Steven King adaptations, revealing a different side of the horror master. The Shawshank Redemption is a superb picture, and it’s no surprise that it has 2.5 million reviews on IMDb, thanks to Freeman and Robbins’ fantastic chemistry.