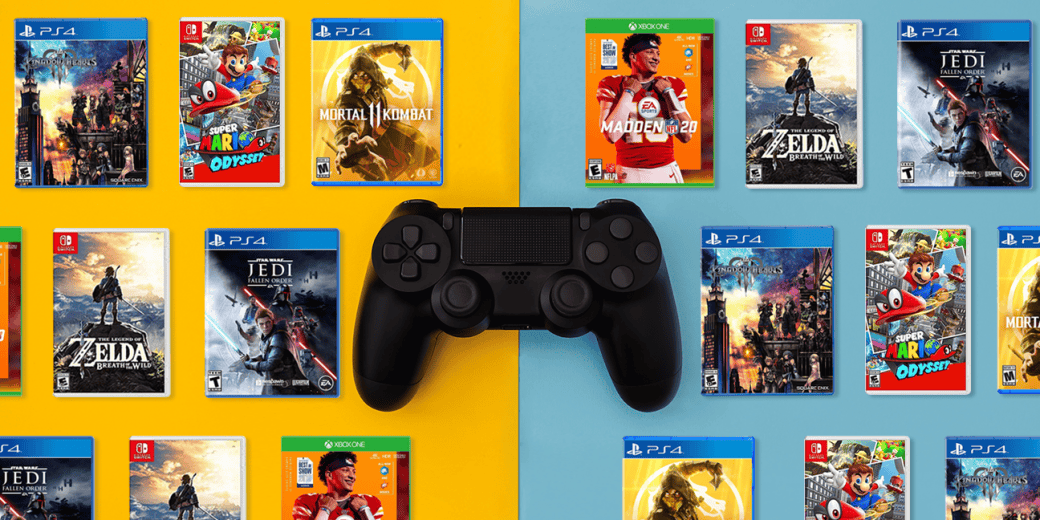 Now no gamer will deny a film based on their favorite Video-Game . If done rightly, it can be something that you all dream for. Being able to see the live view of the game that is stuck to your consoles on the big screen.

So with the right adaptation, it can be something that personifies the dream of every gamer. When it is done, it has a high risk of disappointment. There have been many movies that couldn’t keep up to their reputation. So they ended up ruining the audience’s time. Also, they received a lot of backlash for the wrongdoing of the game.

The actors featuring these movies are also equally important. These parts have been played by one of the most renowned actors. So stick around to find out more about these films. Also, find out how much did they manage to impress their audience. Here are some movies that are inspired by video games.

This game sure rose to fame with this movie. The movie gathered a lot of hype when it was announced. But this game stood up to its expectations. It interested all types of audiences and they were quite pleased by the movie went on.

Also, it features a lot of famous cast members. You see Michael Fassbender, Marion Cotillard, and Michael K. Williams among others. Now, this movie has brilliantly depicted the everlasting struggle between the Templar Order and the Creed.

So overall it was very good. Also, it beautifully depicted a 15 century Spain. It is one of the best movies of its types. 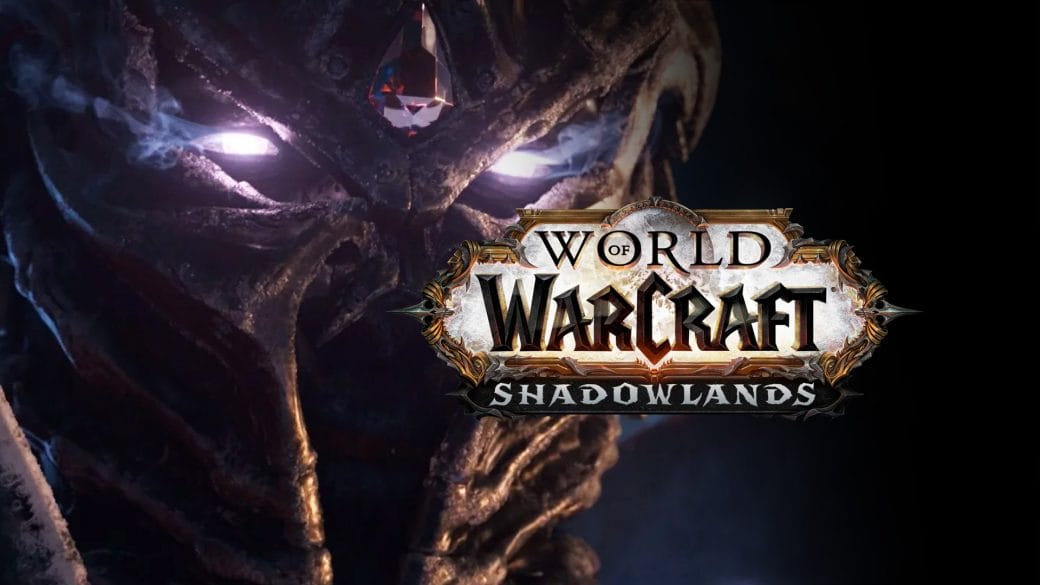 Warcraft was created into a movie right when it was on the brink of getting fame. So things went more positive after this movie. This movie is backed with the guidance of an amazing direction followed by a great script and story.

Duncan Jones steered the movie right in the direction that it had to. However, the movie lacked in performing. As compared to other movies that were based on similar concepts, it didn’t perform that well. It only grossed about $433 million all around the globe.

However, there is so much to admire in the movie. It was based on a huge budget and featured one of the best cast members.

Now, not every movie goes as well as expected. Some just tank at performing because of how they are carried out. Mortal Kombat fell to this fate. It is not a movie that could represent the game as well. So it crashed terribly.

It is one of the most horrific movie fates that a game based movie has witnessed. But it was still very early for everyone to get this concept, so an error of the kind is expected. This movie is filled with moments where you’d have a good laugh. But the problem is that you weren’t supposed to laugh then.

Throughout the movie, you don’t understand whats going on. But honestly, neither does anyone. So turn to this movie if you want to have a good laugh with your friends. This is just the movie for you. 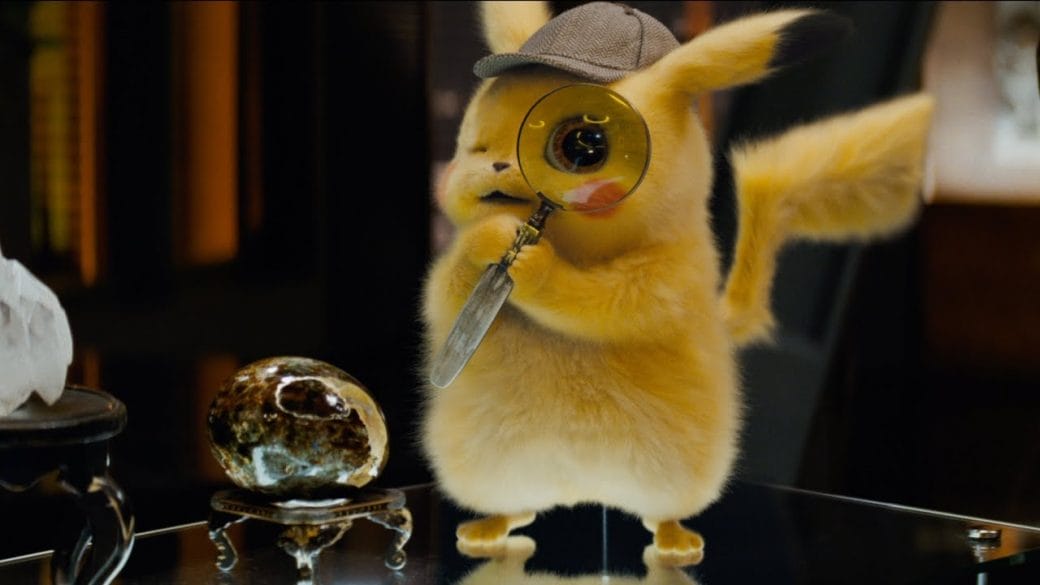 The movie attracted a lot of audience towards it. This is because Ryan Reynolds himself gave the voice for this movie. So all the fans were hyped up. And others also want to know how this ends up.

Everyone loves Pikachu and this movie was based on him, so how could you miss it. The movie is based on a 21-year-old Tim Goodman who is trying to find his missing father. And Pikachu helps him through this.

It is backed with an awesome direction of Rob Letterman. Pop singers like Rita Ora, Bill Nighy, Ken Watanabe, and the DJ Diplo are also featured in the movie. So it is a great movie, the story is amazing. 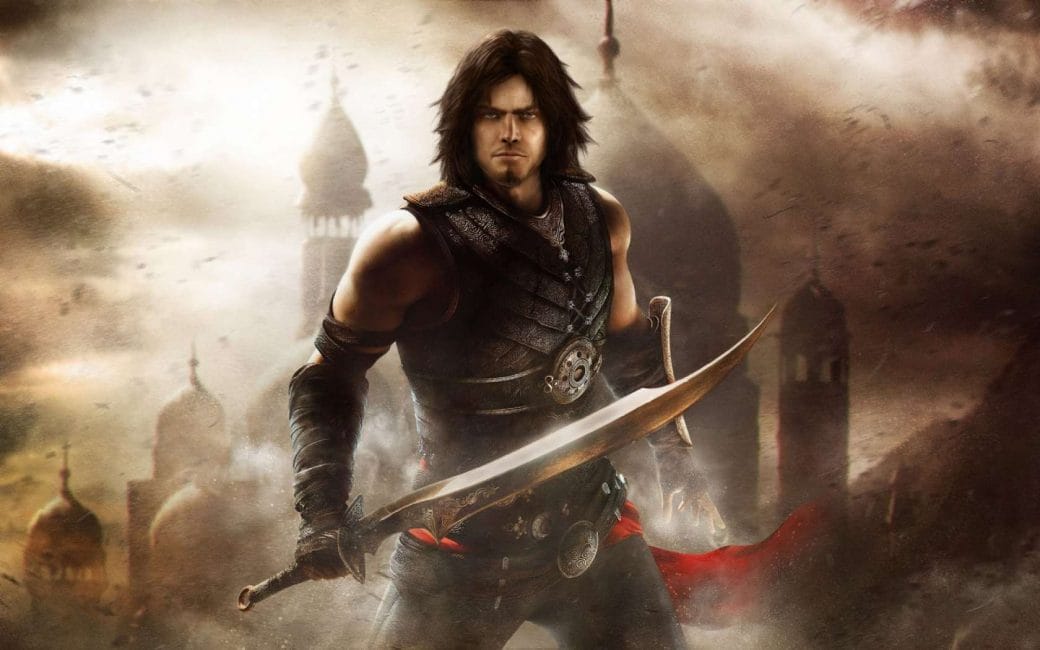 This movie isn’t the movie of your dreams. It is not something that you’d like to see again and again. But only something that is just on the brink of a one time watcher. So, there is no chance of a rewatch of this movie.

The movie time and again falls back on its main lead for carrying it on. But then that is the least that it can do. So there isn’t much to look into this game based movie.

Wanted 2008 Cast: Everything We Know So Far About Thriller…

Mission Impossible Fallout Cast: What Do We Know So Far…