Trending News Buzz
Home Gaming Borderlands 3: A Comparison Between The Updated And The Original Weapons
Gaming 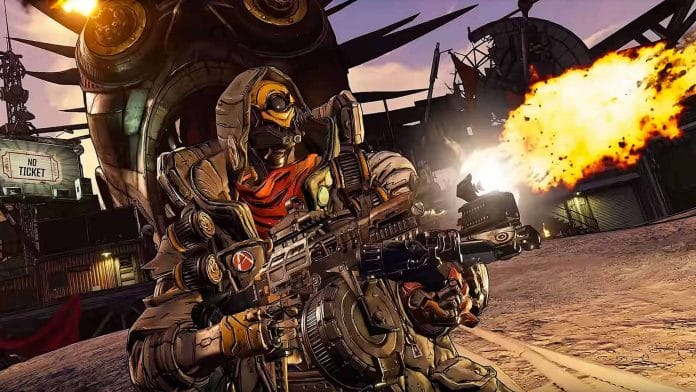 Borderlands 3 has a range of different weapon manufacturers who compete for business. Moreover, new weapons and manufacturers have been introduced in the game. Players can choose weapons from amongst new and old manufacturers Read ahead to know more.

There are nine major gun manufacturers in the Borderlands. The first one is the Atlas. The guns will hit your enemies with a tracker tag. Moreover, the bullets will home in on them in sets of two.

The second one is the COV. The gun comes in with infinite magazine size. However, it will overheat if fired continuously. The third one is Dahl. The gun comes with two fire modes, full auto, and burst.

The fourth one is the Hyperian. It is a weapon mounted with a shield. Moreover, it creates a greater accuracy the longer you fire. The fifth one is Jakobs. The Crit hits Ricochets towards other enemies. Above all, it has the strongest damage capacity.

The sixth one is Maliwan. It allows players to toggle between two elements at will. The seventh one is the Tediore. Players have to toss their guns when reloading for extra DMG. The gun appears again in their hand’s post reloading in Borderlands.

Each gun in Borderlands has six primary stats. The first one is Damage. It tells you how much damage you deal with each shot. The second one is Accuracy.  It tells how much accuracy your weapon holds. Higher the accuracy, better is the kill rate.

The third one is Handling. It tells how well the weapon’s handling is. Better the handling, less will be the recoil of the weapon. Furthermore, your weapon will work at its best. The fourth one is Reload Time. It tells how long your weapon takes to reload.

The fifth one is Fire Rate. It tells how quickly your weapon fires shots per second. Finally, the sixth one is Magazine Size. It tells how many shots the player can fire from their weapon before reloading it.

Therefore I believe that this comparison has really helped you to make the the differences between the Borderlands 3 original and updated weapons. And also their functions which will give you a new and exciting gaming experience!