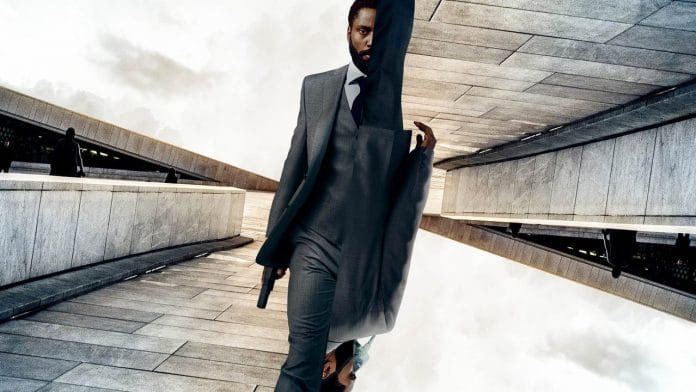 Tenet from Christopher Nolan is one of the most anticipated Hollywood movies this year. After all, it got delayed amid the pandemic coronavirus now. The Warner Bos. movie was initially scheduled to release on July 17. Then it got pushed to July 31. After all, now it is all set for a release on August 12 according to the reports. Moreover, the budget for the most anticipated project is $200 million.

Also, Read  The Grudge 4 Release Date, Cast, Story Line, What Is In The Movie, Trailer Explained The film is already set for the release on big screens all across the world. It will be released soon whenever the exhibitors open after the threat of the pandemic virus. Although, promises cannot be made during a time like this because of the surge in the cases in nearby days. Beyond all, Warner Bros. is not ready to treat a big-budget dreamy project like a traditional release. Yes, it needs to be celebrated in theaters.

Also Read  Call Of Duty: Warzone Is Now A Free To Play Battle Royale Game
Also Read  Ozark Season 3 Releasing On Netflix, Cast, Plot And Spoilers That Might Ruin The Whole Series For You

The studio also planned a 10th-anniversary release for the movie ‘Inception‘. After all, it also got delayed by the studio to July 31.