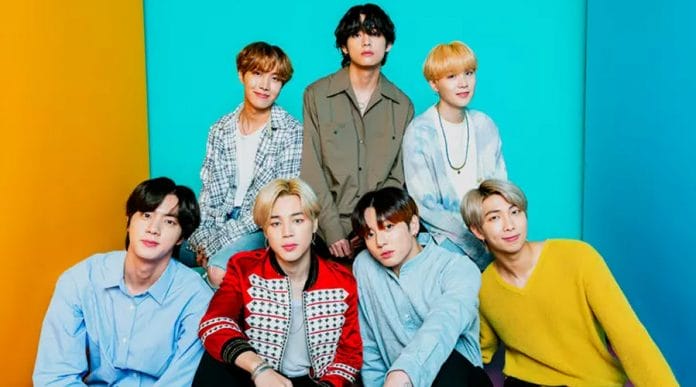 Crew Nation is a charity campaign from Live Nation. That is established to support the artists who affected by the pandemic coronavirus. The Korean boy band BTS and its management company together giving $1 million for the campaign. After all, most of the money will be for those artists who worked behind the stage for their events to make it happen.

Reports say that it is one of the biggest amounts of donations for the campaign to date. Beyond this, BTS already donated $1 million quietly to Black Live Matter earlier this month. Crew Nation launched in March. Initially, it had $5 million and promised to match up with another $5 million from various artists, employees, and fans. Those who provide 50 % income of their live performances will be granted with $1000.

Also, Read  Joker Is Crossing $1 Billion Sales Around The World Officially: See How It Can Beat Avengers: Endgame 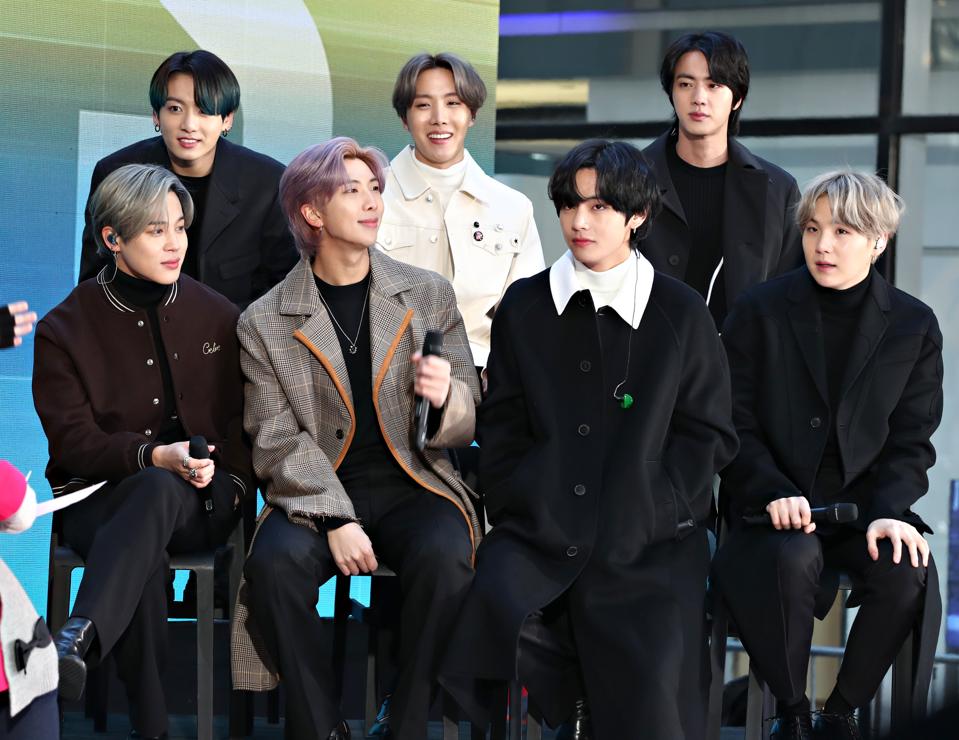 So far, 70 concert crew members of BTS who were scheduled to work in the canceled concerts received their funding. After all, these crew members include veterans who are working in the show business for 16 years an =d more. All Nationals can apply for the Crew Nation fund. Moreover, the campaign will be a great help for those artists during a period like this. BTS says that if there were no pandemic happened, the team would have been happily touring all around the year.

Also, Read  Wendy Williams Is Waiting Eagerly To Get Back To The Usual Routine Of Her Show With Live Audience

Also, Read  Survivor Season 41: Production For The Next Season Delayed Due To Coronavirus