Trending News Buzz
Home Celebs Rachel Lindsay Opens Up About The Racism That She Faced During 'The...
CelebsMoviesNetflixReality TVTop TrendingTV Shows 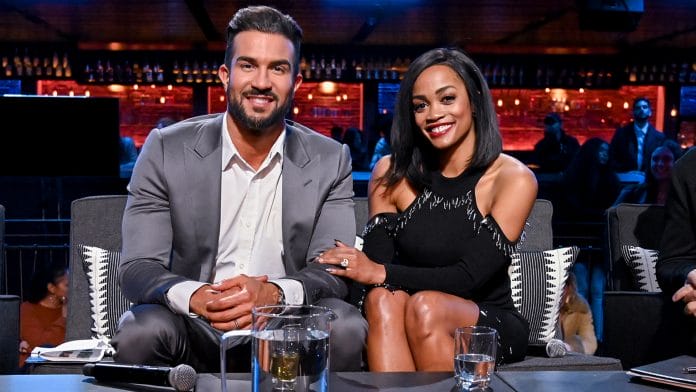 Rachel Lindsay, who is the first black woman became Bachelorette. Now she opened about the hateful racism she faced after acting in The Bachelorette. She admitted these things during a video interview with Andy Cohen. It was in his show ‘Watch What Happens Live’. Moreover, most hatred she experienced was from viewers through social media. And the 35-year-old actors say that she again experienced a large amount of racism when it came to selecting her soulmate.

Bryan Abasolo is Rachel’s husband and he is a Colombian. This interracial relationship made many racists irritated for sure. It was in 2017 which Rachel became the first black Bachelorette. It was celebrated news at that period. Moreover, the tradition of black Bachelorette continued to this day.

Also, Read  ‘Watchmen’ Episode 6 Explained: What Is Going To Happen Unlike Anything You’ve Never Seen 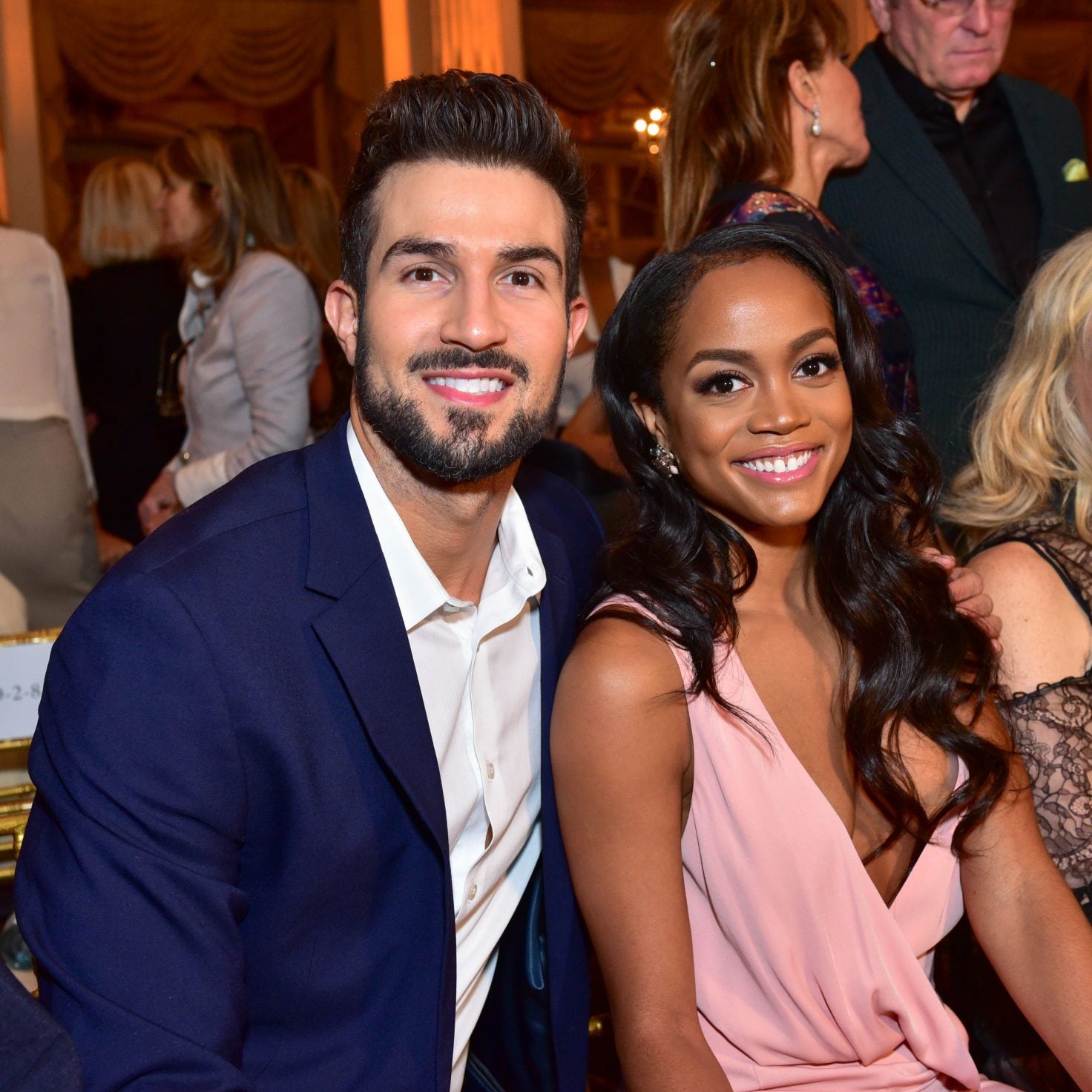 After all, it was not only from the common viewers and fans she experienced the hatred. Season 21 was going successful for Rachel and then she found her love. Meanwhile, one of the contestants named Lee Garrett made a racist tweet against Rachel. She says that the team didn’t observe to find out if he is a racist or is he involved in racist tings. After all, now she has to say is that she is expecting that it will not happen anymore to anyone.

Also, Read The Marvelous Mrs. Maisel Season 4: The Future Of The Hit Series? When Will It Premiere On Amazon Prime?