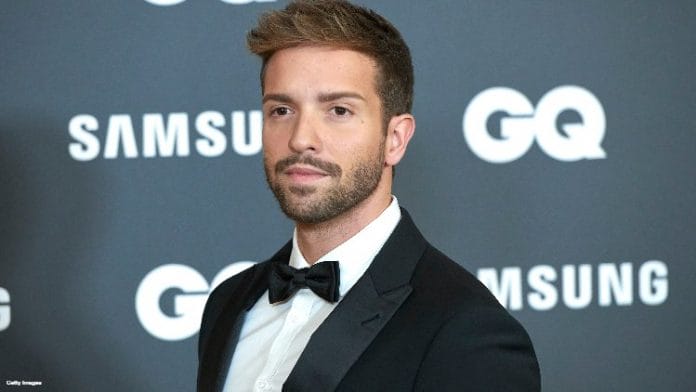 Famous Spanish singer Pablo Alboran comes out as gay after his latest video on Instagram. And it is okay like he said. He posted a heartfelt video on Wednesday for fans to say the fact about his sexuality. Besides, he added, “Tengo algo que deciros” which means “I have something to tell you”. Even though he spoke the whole speech in Spanish but there was an English translation also added by the 31-year old singer.

He started the three-minute speech by saying that he has something personal to say. Moreover, he added that he had always fought against racism, sexism, xenophobia, transphobia, homophobia, and all other types of hatred. After that, he said that “I am here to tell you that I am homosexual and it’s OK”.

He also added the freedom and happiness he got from his family. Besides, he ensured that everything will remain the same. Moreover, he is going to be happier. Above all, he also said about his luck in the workplace. No one has ever discriminated against him for who he is or what he represents. The singer said thanks to all the fans and friends out there for supporting in his musical journey. The upcoming project of Alboran is Pride Month.