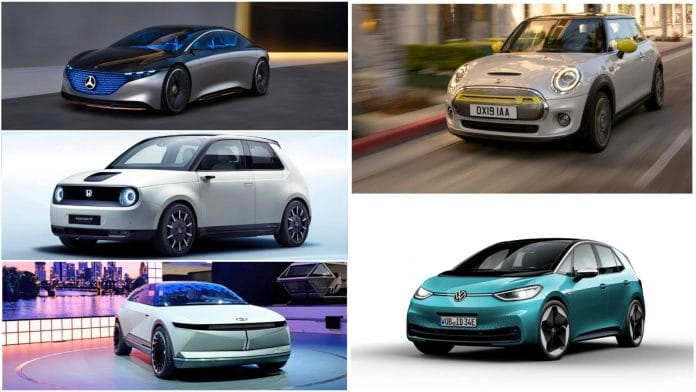 Who doesn’t love speed, but you love it more when it comes to being eco-friendly. Seeing the global concern regarding the climatic change and need to take preventive measures, automobile companies have shifted their focus towards developing electric cars over the past few years.

These cars are and will be fast and at the same time be eco – friendly because you don’t want to see Greta Thunberg say “How dare you!”. Electric car deployment has been growing rapidly all around the globe over the past ten years, with the global stock of electric passenger cars passing 5 million in 2018, an increase of 63% from the previous year.

Around 45% of electric cars on the road in 2018 were in China followed by 24% in Europe and 22% in the USA. With this, let’s take a look at the 6 latest launches of Electric Vehicles happening around the globe. 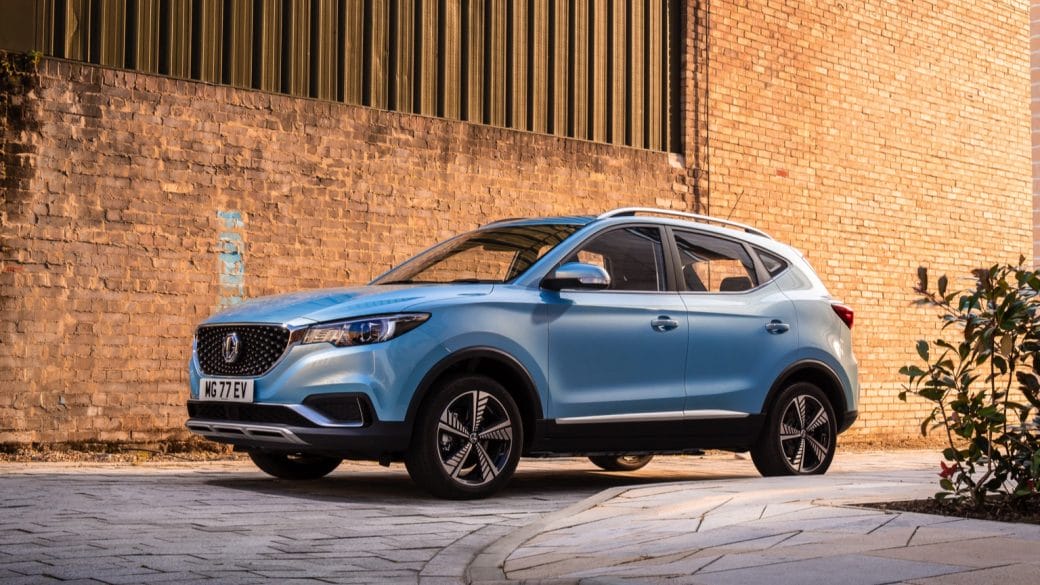 Morris Garages which entered the automobile market in September 2019 with its car MG Hector, launched its first electric car, The MG ZS-EV. The official bookings of the car commenced from 21st December 2019 and the car later put its four-wheel ON Asian and European soil in January 2020.

The price of the car is ₹23.58 Lakhs. It has a charging time of 6-8 hours. It Includes an 8-inch infotainment system with Android Auto and Apple CarPlay, a panoramic sunroof, an inbuilt purifier, and connected tech like the MG Hector.

The ZS EV is offered with six airbags to protect its occupants in case of a crash. There are three-point seatbelts for all five passengers. To prevent a crash, there is ABS with EBD and Brake Assist, as well as electronic stability control (ESC) and hill descent control. 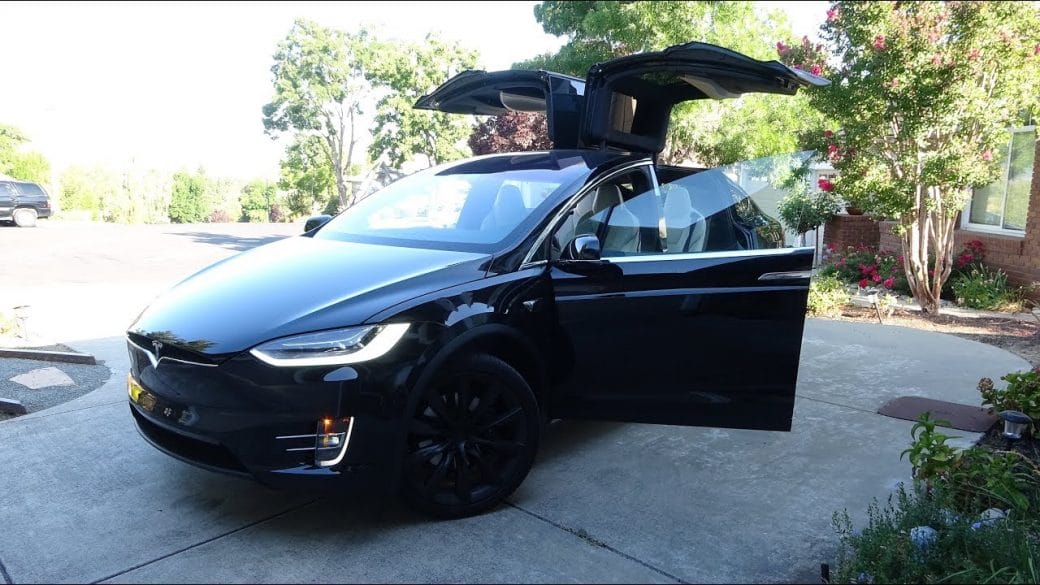 According to Tesla, Model X is one of the greenest and fastest electric road cars so far made by Tesla. For such a heavy SUV, Model X can handles quite nicely, thanks to its two on board electric model.

It is available in two variants, Long Range and Performance and costs between $ 86,190 (₹64 lakh appr.)- $106,190 (₹76 lakh appr). A huge touchscreen infotainment system dominates the dashboard. It controls nearly all of the Model X’s various features and settings.

Tesla’s semi-autonomous driving mode uses several cameras, multiple sensors, and radars to detect objects, people, and other vehicles. It also uses them to pilot the Model X under its power. 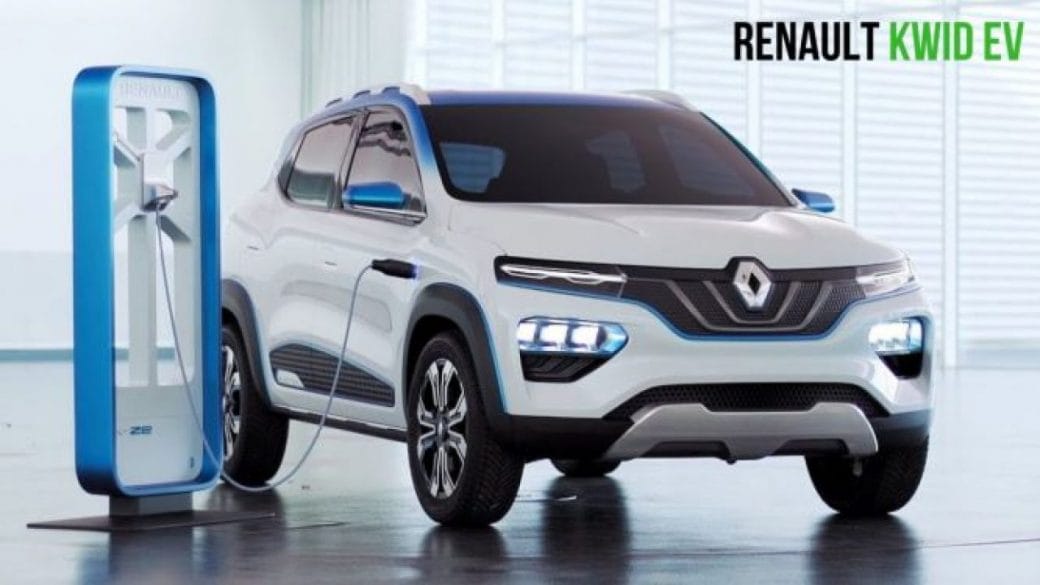 Renault Kwid EV has been launched into the streets of the Chinese market by the name Renault City K-ZE. The car was first unveiled at The Shanghai Motor Show. The electric machine is said to achieve a top speed of 105 km/hr.  The car is expected to arrive on the Indian automobile market by December 2020.

It will price between 8-11 lakhs. It will be equipped with a touchscreen system, a rear camera on the top-spec variant. ABS and EBD safety features will prevent road accidents. 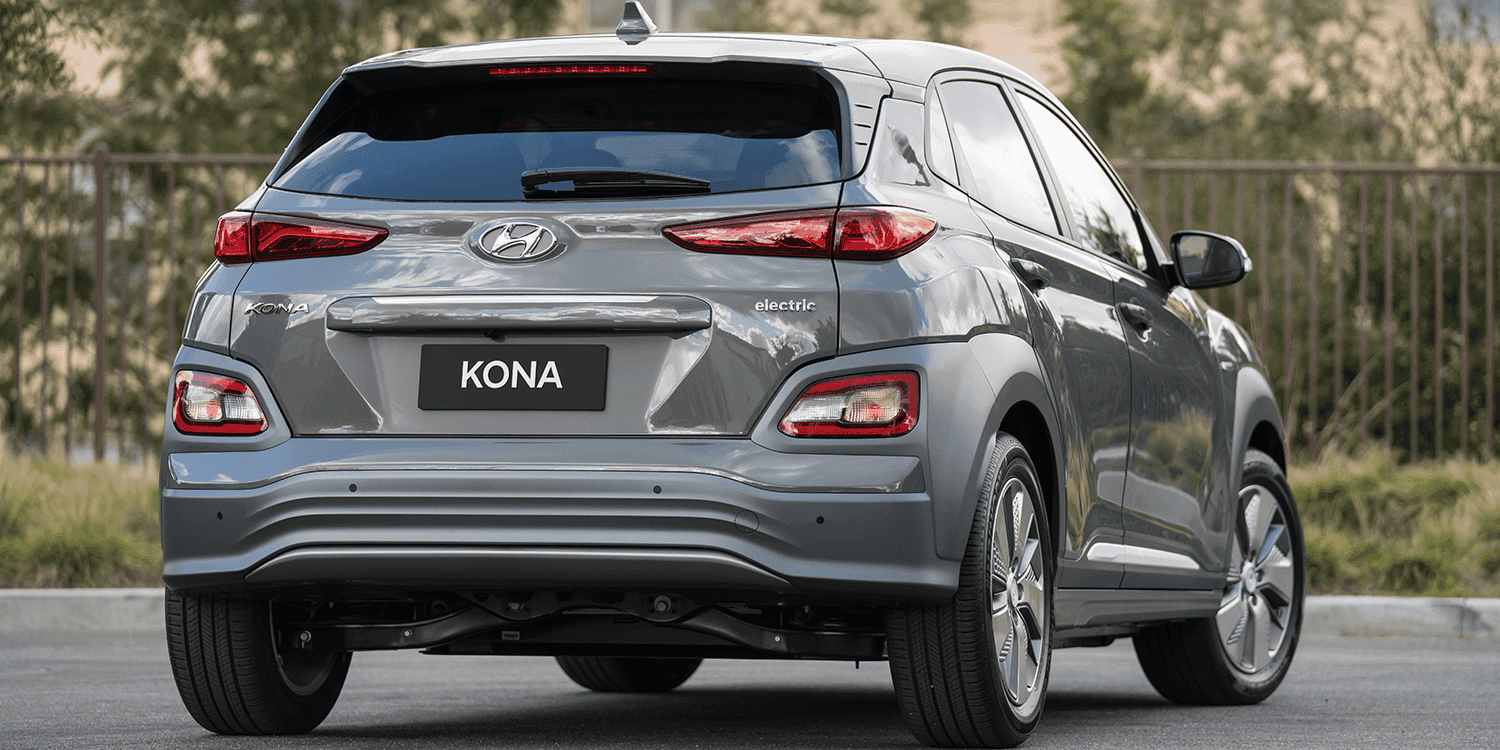 The car will be equipped with 6 airbags, Hill Assist Control, ABS with EBD, Speed Sensing Auto Door Lock amongst many of its features. 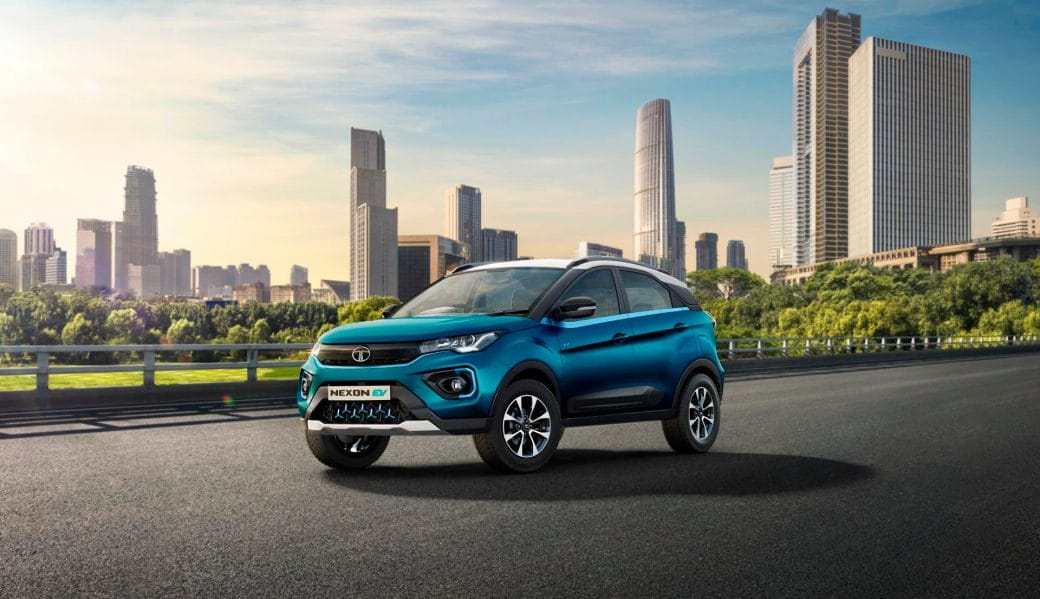 Tata Motors launched its new Nexon EV on December 19, 2019, in the Indian Market. This car will be the automobile company’s second electric vehicle in the country after Tata Tigor EV.

The introduction of the new Nexon EV comes at a time when there is a major push towards the adoption of electric vehicles in India. The price of the car will range between ₹15- ₹17 LAKHS (Available in three variants — XM, XZ+, and XZ+ Lux.)