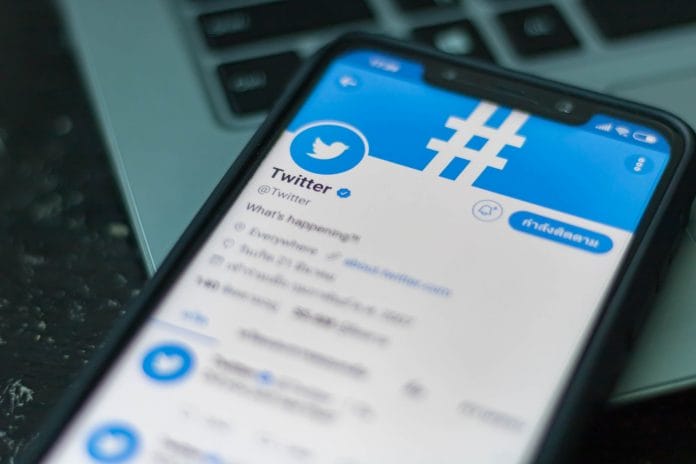 Social media platforms are cursed for one of the main sources of fake news among people. Besides, every social media platform including Twitter and Facebook are already been working on several features to remove this tendency. Facebook is already working on Artificial Intelligence to automatically find this kind of posts and remove it. After all, Twitter was also filled in the news with the controversy that happened between Trump. Whenever a celebrity or a person with more influence among people says their opinion about any news. Many people never take it as an opinion from the one who tweeted it. Instead, they take it seriously and the tweet goes viral. It will make big problems if it has provoking words. That is the same thing that happened with Trump’s tweets. The false news got more reach than the truth. So, Twitter is working on another feature that will help the user to read the real news or article before doing a retweet or sharing it.

Twitter announced on Wednesday that they are working on the new feature. This upcoming feature will prompt the user to read the real story behind everything. In that way, the platform van stops spreading the fake news at least for a little bit of the social media society out there. Whenever a celebrity tweets anything about an incident. That tweet will get more attention than the actual story. Moreover, the truth will get a bent when it arrives at the last person on the planet. 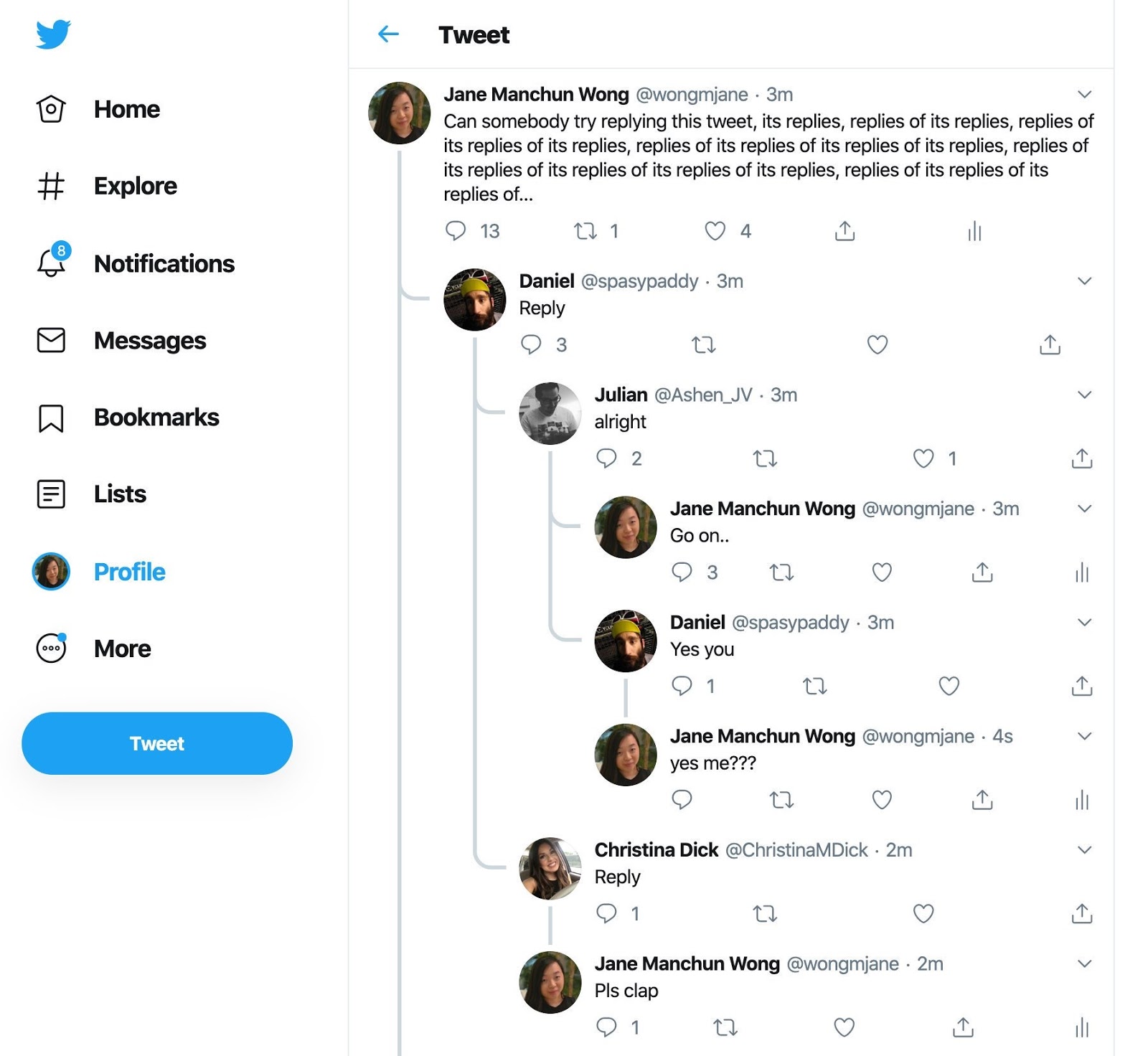 However, this is not the one feature Twitter is working on to make the platform more usable and attractive. The team is already working on the threaded conversations to make any convos more understandable. Besides, Twitter rolled out its new 24-hour story type feature Fleets in India.