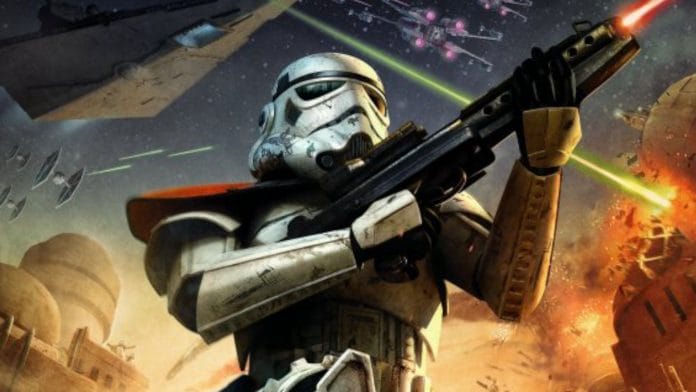 On Wednesday, it seemed as if all that was going to change when it so happened that the game was leaked on SteamDB, a site that tracks games uploaded to Steam’s backend.

To paraphrase an obvious conclusion; when a SteamDB listing leaks, it pretty much gave away and revealed that Electronic Arts was planning on resurrecting the game and bringing it to eighth/ninth generation of consoles. Sadly though, this doesn’t seem to be happening. 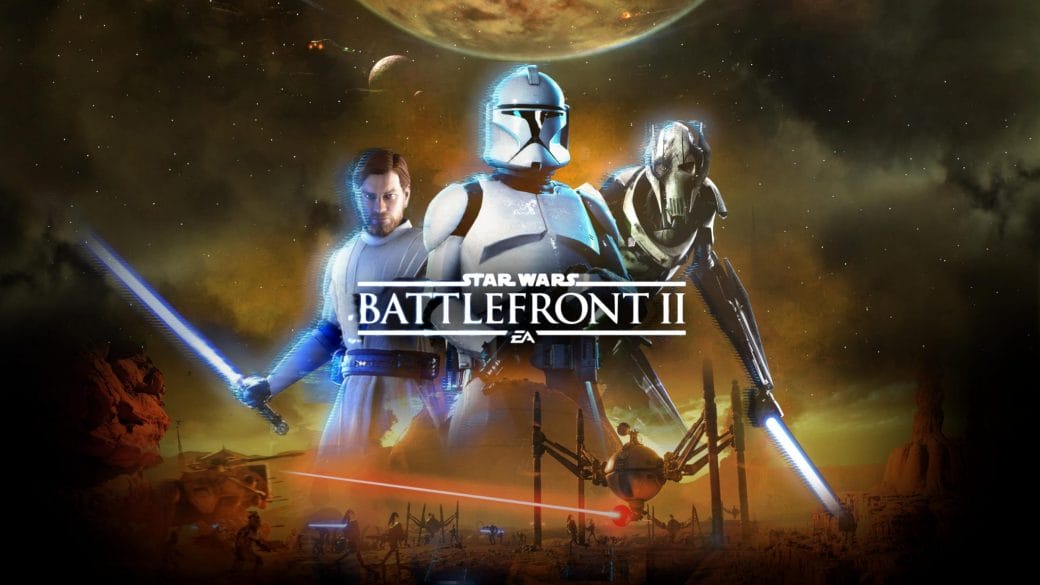 The leak, in particular, seems to have arisen out of Steam EULAs via SteamDB developer Pavel Djundik. As per the leak, it was mentioned that a studio (that doesn’t exist) dubbed Haze Studios; which was the first clue that something wasn’t right. The next clue was that the cover art published with the listing was from 2009’s Star Wars Battlefront: Elite Squadron.

Soon after this, SteamDB clarified the situation at hand; and remarked the listing was “fake and not official.” The listing was subsequently updated and now there is no mention of the “leaked” Star Wars game.

But of course, it’s a possibility that this Battlefront III game will one day see be released for gamers to enjoy.

But, for now, there’s very little reason to believe it will. Not only is this listing a sham, but it feels like it would be a huge hassle for all the parties involved; and I’ve never seen Electronics Arts as a company that would want to make an honest buck while treating fans with dignity or a shred of respect.