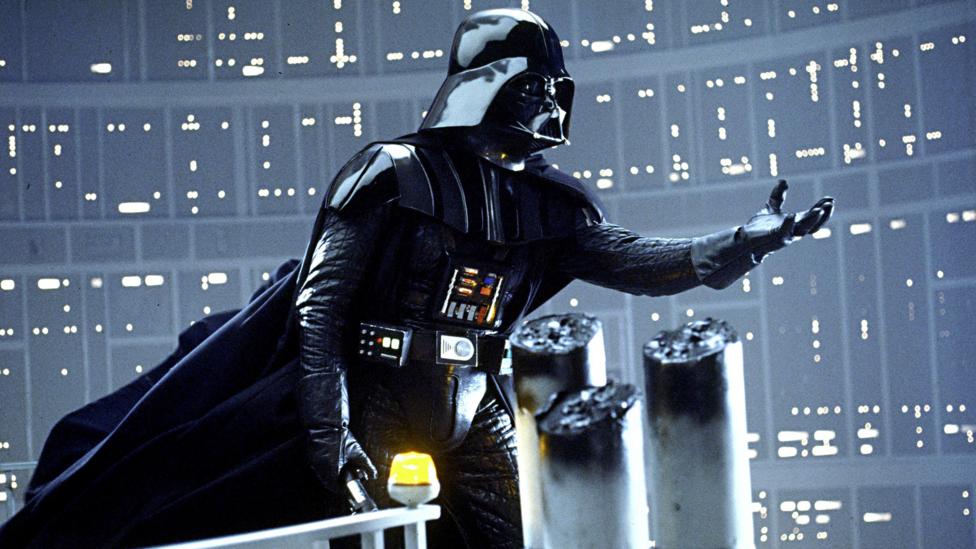 Also Read  Netflix: 17 Fantastic Films For You To Watch In April 2020
Also Read  Top 10 Independent Movies To Watch That Are Best Rated By IMDb