Formula 1 saw a drastic change after Sebastian Vettel left Ferrari at the starting of this month. Moreover, the grid got shuffled as the top teams make new driver announcements. Read ahead to know more.

Sebastian Vettel announced that his journey with Ferrari has come to an end. With Seb out of the picture, everyone wondered who would fill in his seat. Furthermore, Seb’s future in Formula 1 remains ambiguous.

Ferrari has already signed Charles Leclerc for another five years. Moreover, after Seb, the racing giants have signed the Spanish driver, Carlos Sainz. He raced for Mclaren and now has become the driver for Ferrari.

Carlos Sainz and Charles Leclerc will represent Ferrari in the Formula 1 2021 season. It was a big move for the Spanish driver. Moreover, he is following the footsteps of the Spanish legend, Fernando Alonso. 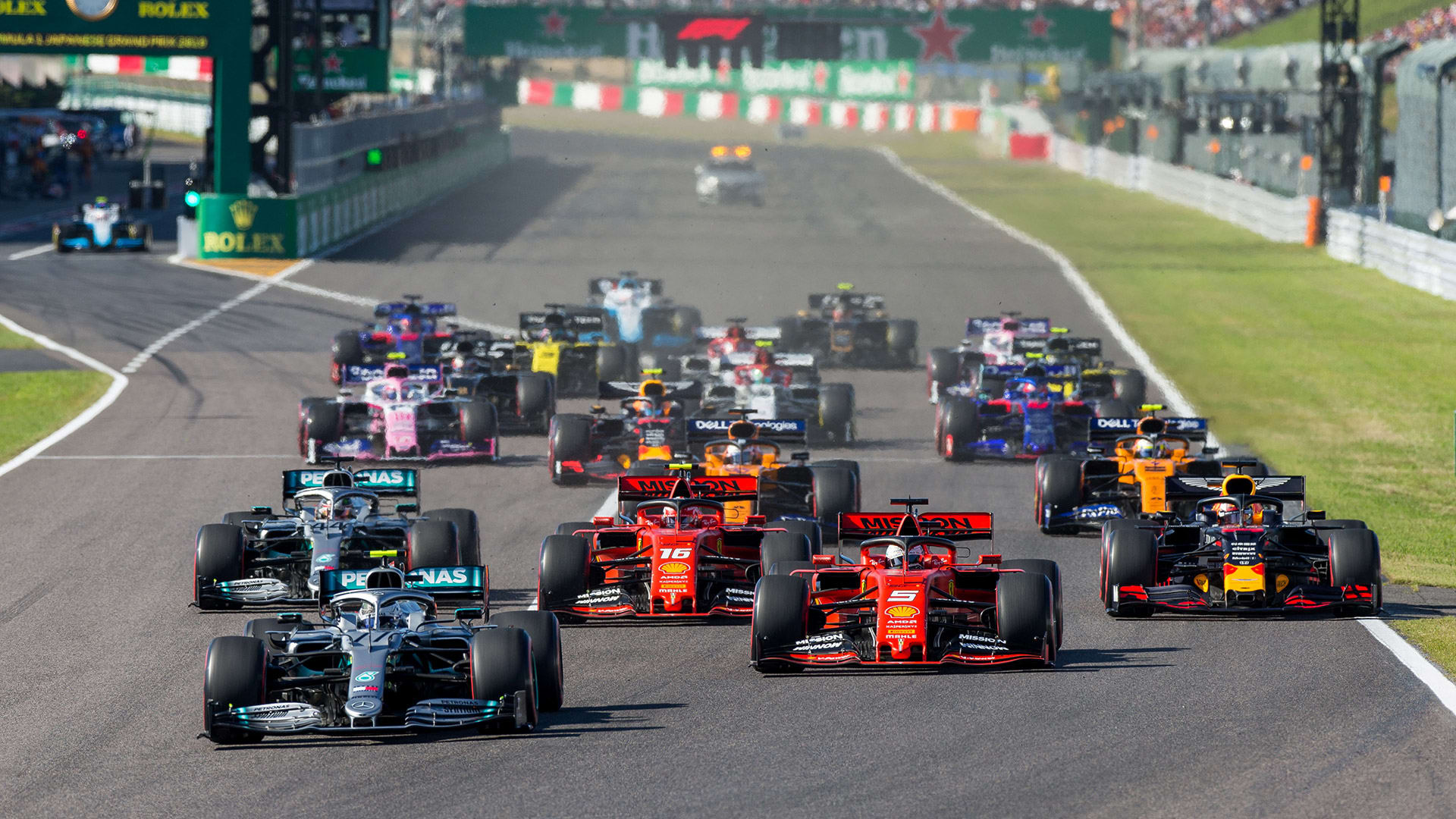 Racing Point has bee pretty clear with its driver line-up since the very beginning. Sergio Perez from Mexico will continue with the team next year as well. Furthermore, Lance Stroll is also confirmed for the 2021 season.

The team said he showed some amazing performance on the track in the 2019 Formula 1 season. Moreover, his dad continues to pump in money in the team. Therefore, it is quite obvious he will racing for Racing Point Formula 1 team. 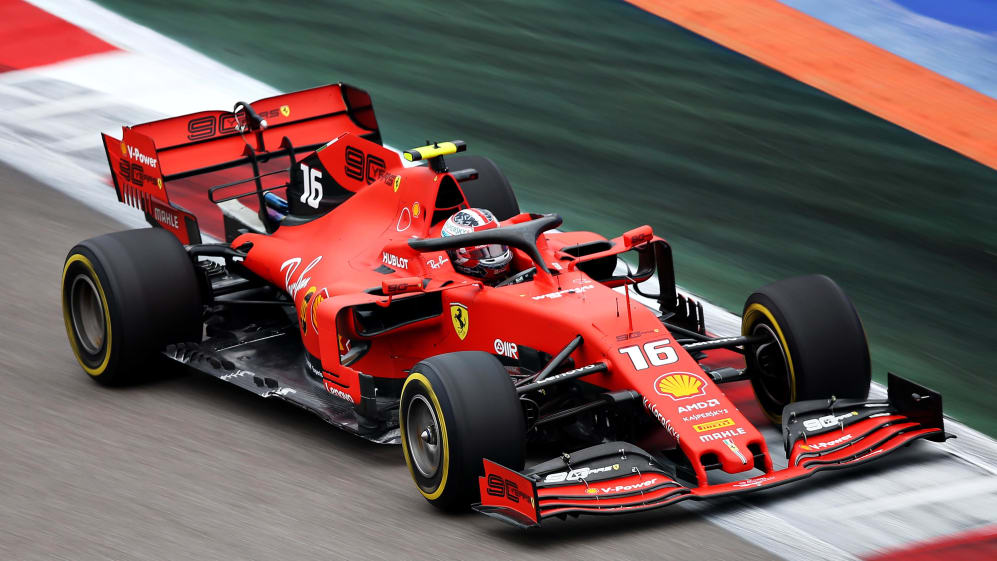 Mclaren And Other Teams

Mclaren confirmed Daniel Riccardo and Lando Norris for the 2021 season. Daniel Riccardo moved to Mclaren from Renault. Renault has confirmed Esteban Ocon. Furthermore, Fernando Alonso, Sebastian Vettel, or Nico Hulkenburg are the competitors for the next seasons Renault seat.

Fernando is most likely to take the seat. Moreover, his return in F1 will be beneficial for the team as well as the sponsors.