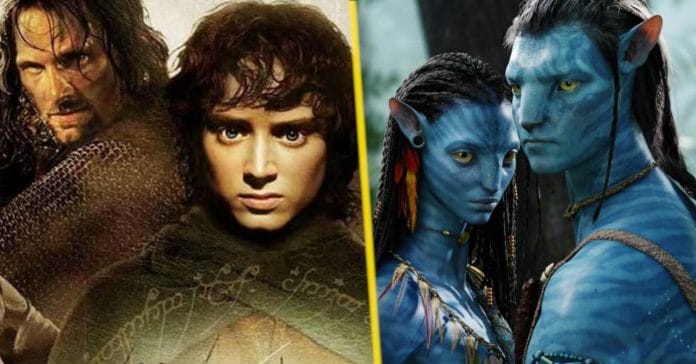 Amazon’s LOTR series and Avatar 2 may now be able to resume production. This marks a huge step towards a return to normalcy. These two productions specifically won’t have any issues returning due to the fact that they’re taking place in New Zealand.

New Zealand has done an excellent job managing the spread of the coronavirus within their borders. They’ve flattened the curve quite well, recording only 1,139 cases and 21 deaths. They’ve started to open up various parts of the country over the course of the past few days and weeks.

Deadline has quoted Annabelle Sheehan, CEO of the New Zealand Film Commission as saying the following: “The NZFC’s focus and commitment since the industry hiatus, has been the health and safety of all those who work in the New Zealand film industry and the ongoing sustainability of the wider screen sector.”

“We are heartened and grateful for the hard work and partnership of the guilds who have worked to get this document completed so quickly,” she continued.

The official Avatar Twitter account posted some images from the set of Avatar 2 recently. It showed director James Cameron directing some of the actors for an underwater scene. However, based on the timing of everything, this may simply be an older image. It’s unlikely that the entire team is back in New Zealand already.

Avatar 2 is going to be heavily reliant on visual effects. So, in a sense, the movie had continued its production virtually in California. Visual effects master Weta Digital were the ones in charge of it.

The film’s producer, Jon Landau, confirmed this back in March. “We will continue to work on virtual production in Manhattan Beach and collaborating with Weta Digital on the visual effects; both activities are much more conducive to social distancing than live-action photography,” he said.