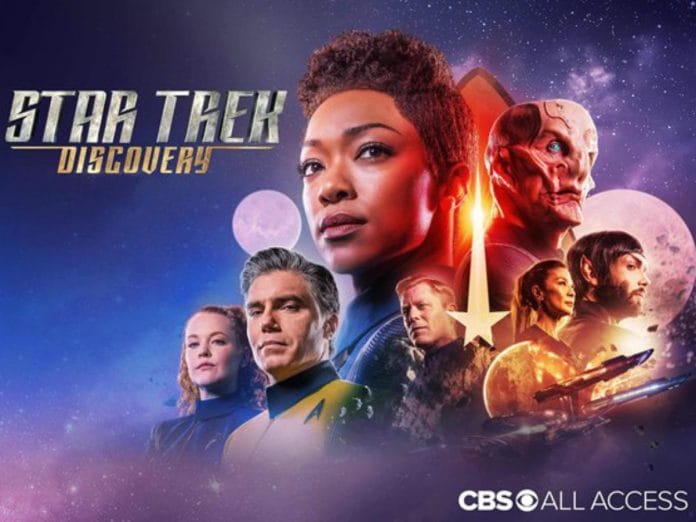 Fans will be disappointed to learn that the wait for Star Trek: Discovery Season 3 has been prolonged. As a result of the COVID-19 lockdown, the series has reportedly won’t premiere until fall this year. As upsetting that there is, there is still some good news. The hit show’s third season plans to explore uncharted territory in the Prime universe. The show will jump 930 years into the future; all set to explore a period in the Star Trek universe that’s never really been fully fleshed out.

And although it’s been delayed, Star Trek fans still have something new to binge given that Picard recently concluded its first season. In an interview with The Hollywood Reporter, showrunner Alex Kurtzman revealed that “the intention is to have something Star Trek on the air all the time, but not necessarily on top of each other.” Also Read: The Mandalorian: What Time Does Episode 6 Air On Disney Plus UK?

Going live on Instagram, Wilson Cruz who plays the character of Dr Hugh Culber stated that the post-production team was still sorting it all out. This means that the visual effects and editing are still being worked on. Of course, since they’re working from home, it’ll be slower than usual. And unfortunately, because of that, we don’t have any word on the release date.

In related news, the Star Trek team assured fans that they are indeed working hard at home. The show’s editor Scott Gamzon gave fans a glimpse of his home setup on his Twitter. As upsetting as the lockdown is, it is nice to see them trying to inform fans as much as possible.

The first trailer of the show was revealed to fans back in October during the New York Comic-Con. Secretive as it was, the trailer still gave fans enough to be excited about, teasing how different the show was going to be now. I, for one, can’t wait to see how it all pans out.