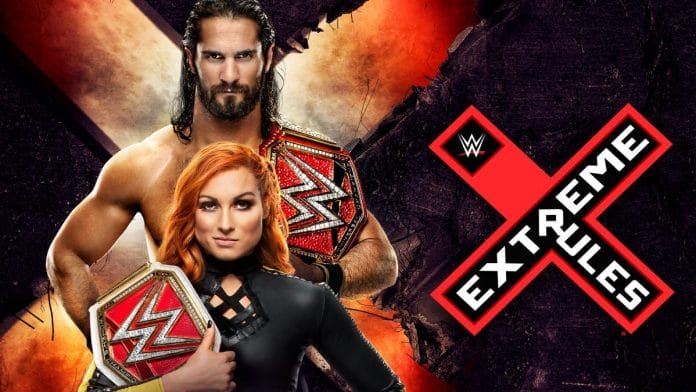 WWE has a fairly busy calendar for 2020. We already saw the SuperShowdown on February 27, 2020, and the Elimination Chamber event on March 8, 2020. The next event on the catalogue, however, is WrestleMania itself. That event is now in some doubt due to the coronavirus, though. Roman Reigns, one of the key wrestlers participating in the event has already decided to pull out of it.

WWE WrestleMania May Be Delayed

So, WWE fans may be wondering about what’s next. Potentially losing WrestleMania, arguably the biggest WWE event in any calendar year is a huge blow. If the WWE does postpone it from its current dates of April 4, 2020, and April 5, 2020, fans will have to cast their eyes to the future to see the next event on the list. Extreme Rules 2020 Is Still A Ways Away

Thankfully for them, that event is far enough into the future that the coronavirus pandemic may have subsided by then. This event is, of course, 2020’s Extreme Rules. It’s supposed to take place at the SAP Center in San Jose California on July 19, 2020. This venue may likely sound familiar to some hardcore fans. That’s because it also hosted Friday Night Smackdown on February 7, 2020.

It was during that Friday Night Smackdown that they announced that it would also be where they’d hold the Extreme Rules 2020 pay-per-view. While the possibility that the WWE will postpone WrestleMania is disappointing and the 3-month wait to Extreme Rules might be harsh, it might just be worth the wait.

Also Read  Animal Crossing- New Horizon: How to Unlock the Museum Art Gallery
Also Read  Mindhunter Season 3: Which New Killers Will Be Featured? Everything We Know

Riverdale Season 4: Fate Of The Show Amid Coronavirus Pandemic

Any wrestling fan would be glad to have something to watch by the time we get to July. They’ll also be glad to know that it’s Extreme Rules since most fans quite liked the 2019 version of the event. There were some incredible highlights throughout it. Two parts stood out more than most, specifically. First off, it was the Undertaker’s return. He’s a legend of the WWE and seeing him be as unstoppable as you remember was a treat for all the viewers. Secondly, it was Brock Lesnar showing up out of nowhere to take the universal title right out from under Seth Rollins’ nose.

Fans will be hoping that the coronavirus pandemic is all wrapped up by the time Extreme Rules comes around. WWE simply isn’t the same without the cheer of the audience.