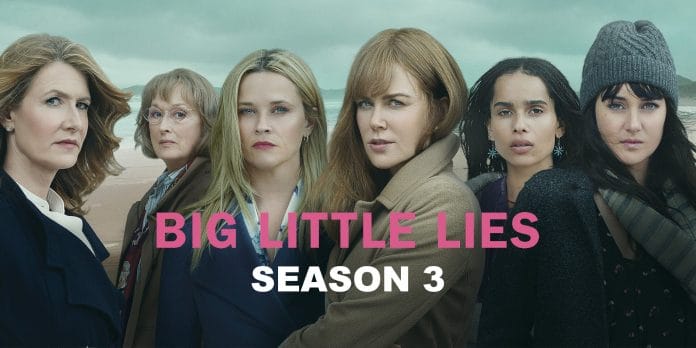 Big Little Lies is a drama television series created by David E. Kelley. The show is based on a novel of the same name written by Liane Moriarty.

The story is about three young and wealthy women from Monterey, California. The lives of the trio Madeline, Celeste and Jane takes a turn when a murder takes place in their city. It changes their entire life unveiling a lot of mystery and secrets.

Two of the cast member of Big Little Lies seems to be enjoying quarantining together due to coronavirus. Reese Witherspoon, who plays Madeline and Laura Dern who plays Renata Klein, took a hike together recently.

Witherspoon posted a picture of the duo standing several feet apart. She captioned it, “Friendship with social distancing. Hi @lauradern”.

Reese and Laura seem to be thick friends. They bonded real lovely during the filming of Big Little Lies.

“I say about a few women in my life, they are my sisters,” Witherspoon said. “I don’t have a sister, and I found my sister in Laura. No one makes me laugh like Laura. She’s magical.”

“She is the gold standard of what it means to be a champion,” Witherspoon added. “Discovering how she will never stop until other women are honoured for their voices and their skills with not only a seat at the table but paid and paid well for it, is a rare marvel.” 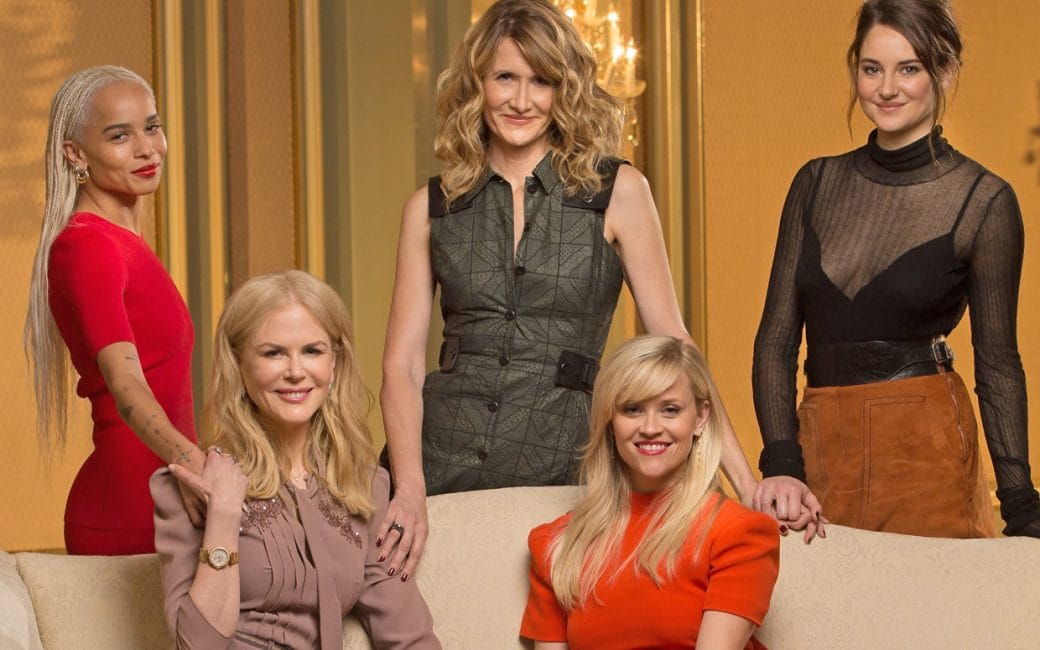 Nicole Kidman, one of the leads of the show, did speak about the possibility of another season. But her statements were not touching here nor there. Hence it doesn’t confirm anything. She said “I think it would simply be hard to get the whole group together. But we would love to do it.”

“I think everyone’s working and in good places, which is a lovely thing to have come out of that show,” Kidman added. “Hopefully we can all collide again at some point”. 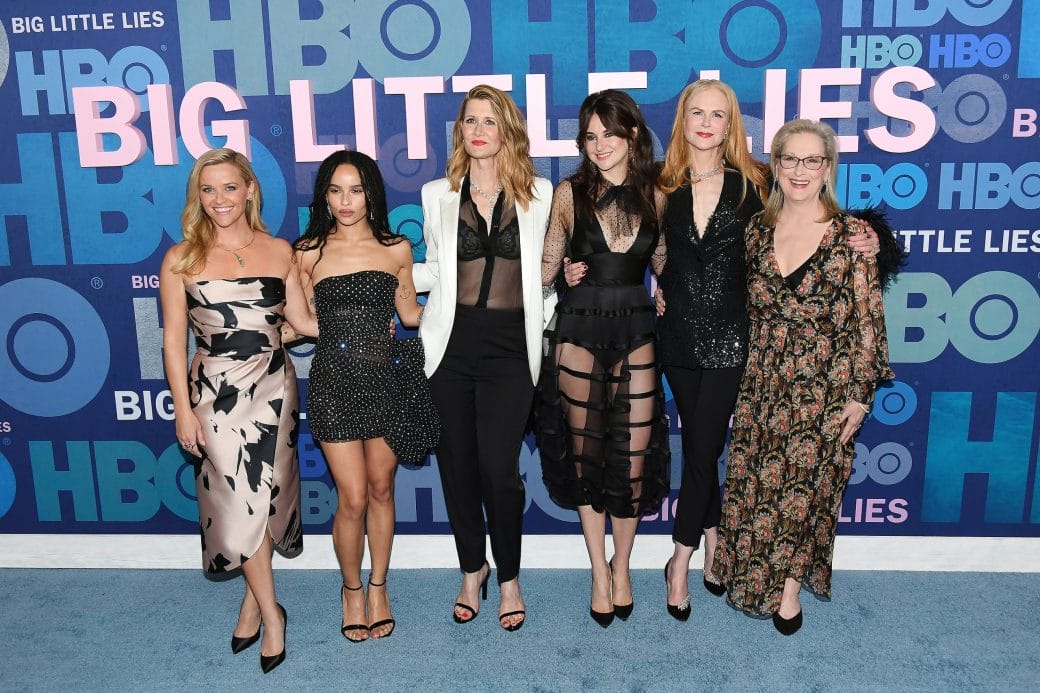 So the season 3 will be a continuation of the previous season. As in the end of Big Little lies season 2, we saw that Monterey Five went to the police station.

And it was also somehow clear that Bonnie admitted that she has pushed Perry down the stairs. Therefore this season will be basically revolving around this incident. But we can’t predict anything much as there is no any hint from the makers as of yet.