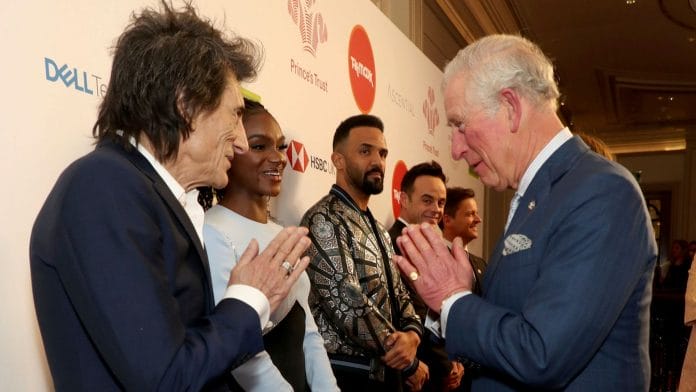 Coronavirus has reached the British Royal family now. Along with infecting more than 400,000 people across the globe, the virus is catching Hollywood actors, politicians and high profile celebrities. However, now even the Royals are not safe from it. Here are details on the condition of Prince Charles after testing positive for the coronavirus.

According to the Worldometer, the global death toll is now at 21,000 and counting.

Busy Schedule Leads To Prince Of Wales Contracting The Virus

Reports are saying that Prince Charles has a packed schedule for the past few weeks. He meets various officials and conducts more meetings than any other royal. Therefore, it is possible that he may contract the virus while meeting different people every day. His office in Wales also released a statement regarding the same. The spokespersons say that Prince Charles is now in isolation in Wales. The team is trying hard to trace how he may come in contact with the disease. Every individual that met the Prince Of Wales is also being notified.

Also Read: The Royals: A Fab 4 Reunion, This Is How The Reunion Went At The Commonwealth Day

According to official reports, Prince Charles met Queen Elizabeth II on March 12, 2020. That is the last time both of them meet. On March 13, 2020, Charles was told that he is contagious. But it is still possible that the Queen may have contracted the disease.

However, we all know that the incubation period for the coronavirus is five to six days. Symptoms may sometime take up to two weeks to show up. Therefore, even if the Prince is not showing signs, he can still pass on the disease to someone else. It is also a fact that the queen is 93 years old now. She is far more vulnerable to the disease, along with Prince Charles and Phillip. Therefore, the Royals need to investigate further and test others around them to stay safe.

Prince Charles, the Prince of Wales, is the first in line to the Throne. His wife, Camilla, Duchess of Cornwall does not have the virus but is self-isolating separately. However, we are not sure if the Queen got tested for the virus. Nonetheless, she is also at the Windsor Castle with her husband, isolating herself.