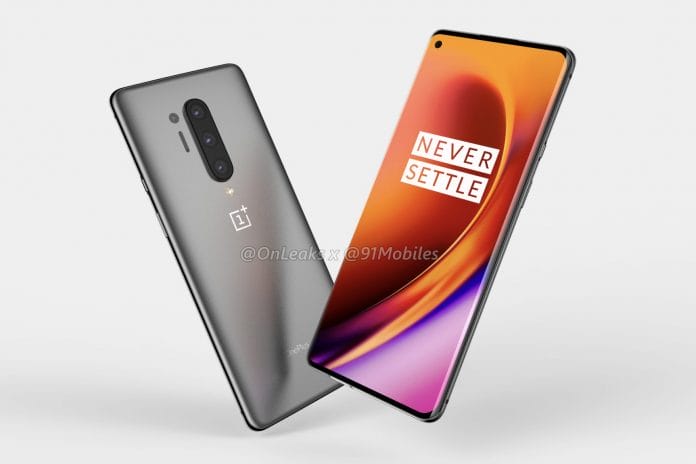 Smartphone has become one of the most important accessories in the 21st century. This device is capable of doing almost all the tasks that a computer does. It is an essential part of human life now.

There are two main divisions when it comes to smartphones, Android and iOS. Competing with Apple isn’t easy, especially when Samsung is around. That isn’t the case for OnePlus, however. This brand of smartphones has made a reputation for designing and manufacture of pretty great phones.

Founded in 2013, this Oppo owned company has produced some of the best Android phones. Competing with the likes of Samsung or Oppo is tough but this company has done an excellent job when it comes to that.

Its first release was a major success. Offering superior specifications for a lower price, OnePlus has become one of the most successful Android smartphone manufacturers since 2014. It has released 13 phones so far, OnePlus 7T series being the most recent.

OnePlus 7 and 7T series was successful and its successor has high expectations. The new OnePlus series must beat Samsung’s S20 series in order to be the best. That is tough considering the S20 series’ performance.

Based on the history of the release of previous phones, the OnePlus 8 series might make its debut sometime between the end of April or mid-May, this year. The COVID-19 pandemic might affect the release, however.

Also read: Xbox X Series: Everything You Need To Know Before It’s Released