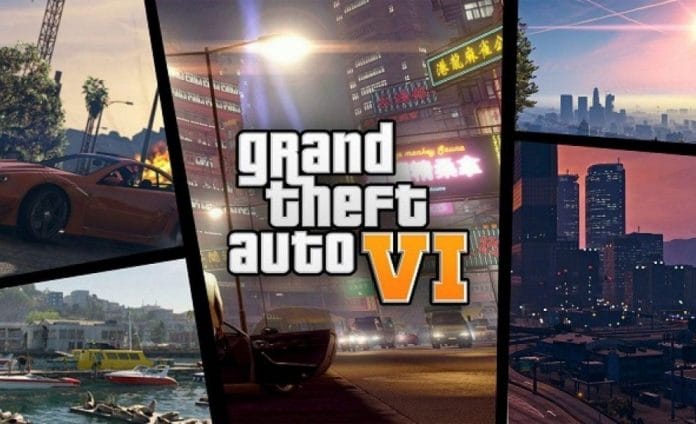 Gaming is what we live for. Without gaming, quarantine would be tough. Life would be tough! So when a new game is announced, almost every gamer is excited. Imagine what the case would be when huge games with huge fanbases are announced. Now, this article is not about any announcement but a possible release of a fan favorite. That’s right, people. GTA VI!

Grand Theft Auto is the greatest video game series there is. You can’t argue with that. Rockstar has given this amazing series to the world. Offering era-defining graphics or gritty stories, Rockstar has perfected the formula to break records. This record-breaking series made its debut in 1997. The game has received near perfect or perfect scores ever since the release of GTA III. Sure, the game is controversial and extremely violent but the series has managed to attract millions of gamers worldwide.

What makes this series so good? Everything! Impressive graphics, amazing gameplay, cool soundtracks, great stories, etc. I could go on and on about how great this series is but you know it yourself.

Also read: Money Heist Season 4: How Will The Team Save Nairobi?

Grand Theft Auto VI is one of the most awaited games. Every gamer would be interested in it for sure. The most recent activity certainly points toward something interesting.

Fans were quick to identify an anomaly. When people tried to access GTA VI. com, they were redirected to Rockstar’s home page. That is not the case now as the site can’t be reached now. That means something is big might be on the way.

Certain fans have taken more initiative by conducting more research. According to them, the page was updated on the 23rd of March. That and certain strange images posted on Rockstar’s site seems odd.

Whatever the case, I can’t wait for the announcement. This game is huge and you can’t deny it. Also, the game is rumored to be a PS5 exclusive. If that’s the case, you have to feel sorry for Xbox gamers. Also read: Call Of Duty 2020: Shutdowns Due To Coronavirus Delay The Launch Of COD 2020