Trending News Buzz
Home Top Trending The Outlander Season 5: The Author Of The Series Is Not Happy...
Top TrendingTV Shows

The Outlander Season 5: The Author Of The Series Is Not Happy With The Latest Episode 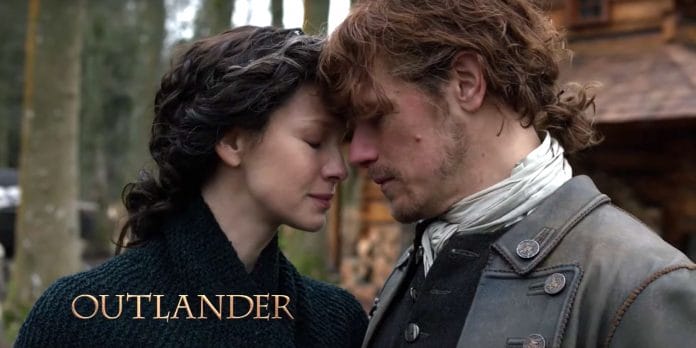 The sixth episode of The Outlander: Season 5 landed on Starz on March 22nd. Here’s what the author of the novel thinks about this scene from the episode.

The Outlander is a historical fiction drama on Starz. Ronald D. Moore has developed the series that draws inspiration from the novel series of the same title. Diana Gabaldon is the author of the series.

The plot of the show follows the life of Claire Randall. Claire is a married woman living in England in 1946. Claire travels to Scottland with her husband, Frank. However, she somehow gets transported back in time. Claire ends up in Scottland of 1743.

Claire witnesses the Jacobite uprising ongoing in Scottland at that time. She also meets a warrior, Jaime Fraser. Due to the need of the moment, the two get married but end up falling in love for real.

Read a detailed description of the plot of each season here. Outlander: Season 5 started streaming on Starz on February 16th, 2020. The season comprises of 12 episodes. So far half of the episodes are out.

For more details on the season, read this.

On March 22nd, the sixth episode was released. The episode received mixed reviews from the watchers.

Gabaldon tweeted about the release of the episode. On her tweet, a fan replied that the chemistry between Claire and Jaime in the episode seemed off.

Gabaldon agreed with the fan and went on to explain what she thought about it. Gabaldon made sure not to offend the actors while talking about it. She believes that its the fault of poor direction and improper set.

Gabaldon later posted another tweet. It talked about her old tweet being about only one scene from the episode. Apart from the scene, she liked the rest of the episode.