Trending News Buzz
Home Gaming Cyberpunk 2077 : Pre-Orders Reopen For Backpack, This Is What It Will...
GamingTop Trending 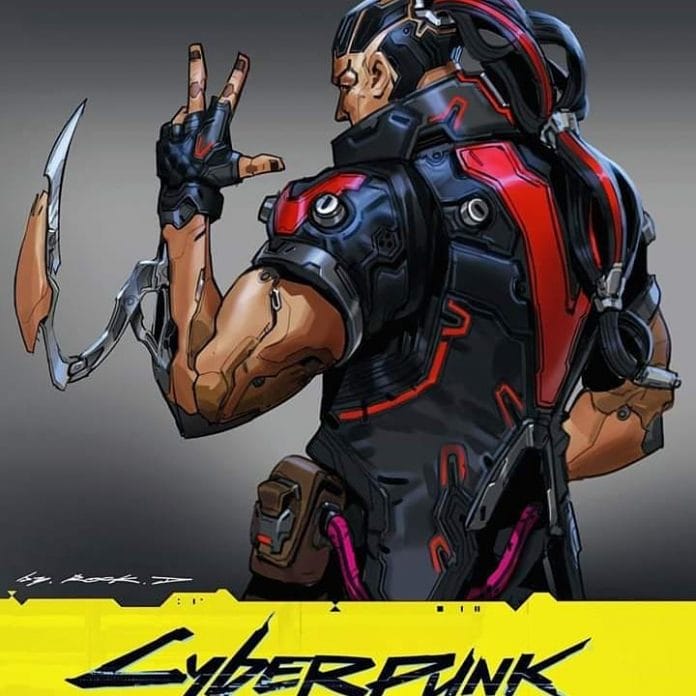 Cyberpunk is all set to be one of the best games you’ll see in 2020. The game features strong storytelling and a great perception that will bound you to itself. Through strong characters and evocative world-building CDPR, the game is all set to blow you away. To add to the aura of the game, it will feature Keanu Reeves as Johnny Silverhand.

The game was first expected to be released by April 16, 2020. But the makers have shifted it to September 17 this year. You do have the option to pre-order the game. It will be available on PS4, PC, or Xbox One. However, you should consider some things before pre-ordering it.

Get Ready For Some Pre-Order Bonuses

GameStop will give you a bonus for pre-ordering. You will become one of the PowerUP Rewards members and will be liable to get am exclusive samurai medallion. This is a very exclusive goodie that you can enjoy if you pre-order the game.

The game will feature amazing customization and have a lot of options for a general one person combat. The makers have stated against the news of micro transactions. So, you can expect a DRM-free version on PC and DLC similar to the size of Witcher 3.

Although the collector edition is currently sold out everywhere, you can still stay updated since it will be restocked soon. This will be very heavy in your pocket and costs a whopping $250, but for the things that you get with it, it is worth the price. Some items that feature in the collector edition, as notified by the makers, include:

Also Read  The Falcon And The Winter Soldier: Premiere Date, Plot And More

If you buy the standard edition of the game, it will cost you about  $49.94 on sale at Amazon and Walmart for both PS4 and Xbox One. It will include the base game with some digital bonus content. So, you can expect to get an art booklet, the game soundtrack, wallpapers for desktop and mobile, and also a cyberpunk 2077 sourcebook.

You will also receive many physical goodies alongside. They include Night City postcards, stickers, maps of the Night City and a world compendium.