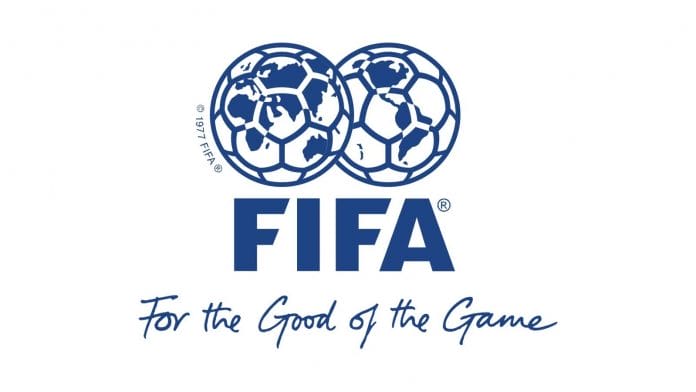 Bad news for all the football lovers as Fifa postpones the South America Qualifiers for the 2022 World Cup due to the massive outbreak of Coronavirus. CONMEBOL has requested Fifa to make postponements in the scheduled matches this month. Read ahead to know more. CONMEBOL is the oldest football confederation in the world. It was founded on 9th July 1916 in Argentina. The headquarters of CONMEBOL is in Luque, Paraguay. The current president of the CONMEBOL confederation is Alejandro Dominguez.

Status Of Coronavirus In South America

There have been 315 confirmed cases of coronavirus in South America so far. The first case was tested positive in Sao Paulo, Brazil on 26th February 2020. Out of the 315 cases, 3 have died. On 7th March 2020, Paraguay confirmed its first positive case of coronavirus in the country. Ever since the country has closed down all offices and schools until further notice. Columbia and Peru reported the first case on 6th March 2020.

Also Read  After We Collided: The Sequel To The One Direction Fan Fantasy Has A New Trailer Released On Valentine's Day
Also Read  His Dark Materials Cast & Character Convoy!

Following Matches Have Been Postponed

As per the earlier schedule, three matches were to be played between 23rd March 2020-31st March 2020. The first fixture was Paraguay vs Peru. The second fixture was of Argentina vs Ecuador. The third one was Brazil vs Bolivia.

All three matches have been postponed. The new dates of the matches are yet to be announced by FIFA.

After a brief meeting and consultation with CONMEBOL, FIFA decided to postpone South America Qualifiers for World Cup 2022 being held in Qatar. The details regarding the postponed matches and there rescheduled dates will be announced later by FIFA. FIFA is assessing and evaluating the situation regarding COVID-19 continuously in South America. The Health and safety of the players, management team, and organizers remain the top priority of the federation. Keeping this in mind, matches are to be rescheduled in the future.