Trending News Buzz
Home Gaming Ghost Of Tsushima Is Going To Be An Exciting Word For PS4...
GamingTop Trending 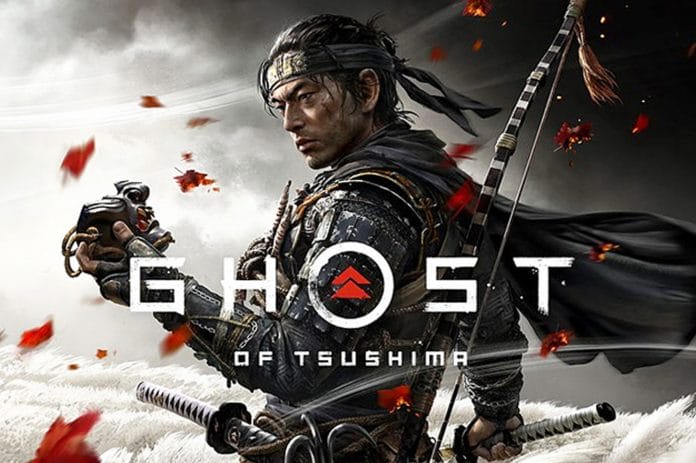 After two years of announcement On June 26. One of the most awaited action-adventure game Ghost of Tsushima being released on PS4. The release date for the game revealed through the trailer posted on the Play-Station YouTube channel.

PC and Xbox users disappointed because the game is exclusively available in PS4. Updates show that the game is now available for pre-order. Besides all, it comes with exciting pre-order bonuses. Different editions other than standard will contain bonuses along with a physical copy of the game. Four types of editions are available including Standard/Physical Editions, Digital Deluxe Edition, Standard Plus Edition, Special Edition, and collector’s Edition. An Xbox edition will not be released together with PS4 edition.

Also Read  Top 5 Sitcoms We Want To Have A Reunion Special!

This is an open-world game. It allows the player to roam around every corner of the land. On the other hand, Tsushima is an Island that stands between mainland Japan and the massive Mongol Invasion lead by a conning general. At the same time, Sony never mentioned multiplayer capabilities in the game. This is entirely different from other action-packed games. Ghost Of Tsushima is an experience of beautiful culture from the countryside of Japan. The player will roam through ancient landmarks. He will find out the buried beauty of Tsushima.

More Updates On Ghost Of Tsushima

The game developer Sucker Punch Productions says nothing about the availability of the game in PS5. After all, the game available on the Japanese soundtrack. It also provides English subtitles for a more authentic feel. The release date for the game announced through the official story trailer.

The trailer provides a vast amount of information about the game theme and other facts. There were more trailers released beyond this one. Those trailers gave more perspective on the game. Above all, this game will give an entirely different feel of gaming.