Mindhunter 3: Reason For Delay Of Season 3 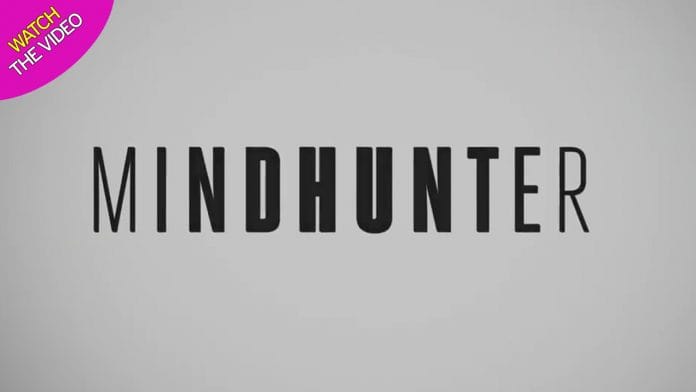 Mindhunter is Netflix’s dark psychological crime drama about the early days of the FBI’s behavioural sciences unit. It is an American crime thriller television series. Joe Penhall created it. The show is based on the true-crime book Mindhunter: Inside the FBI’s Elite Serial Crime Unit. It was written by John E. Douglas and Mark Olshaker.

Mindhunter is the story about FBI agents Holden Ford (played by Jonathan Groff) and Bill Tench (played by Holt McCallany), along with psychologist Wendy Carr (played by Anna Torv). The trio operates the FBI’s Behavioral Science Unit in the Training Division at the FBI Academy in Quantico, Virginia. Their job is to interview imprisoned serial killers in order to understand how they think. They then apply this knowledge to solve ongoing cases.

Season one takes place from 1977 to 1980, in the early days of criminal psychology and criminal profiling. Notorious serial killer Edmund Kemper (played by Cameron Britton) has a recurring role in this season. He assists Ford and Tench in understanding how a serial killer’s mind works. Season two takes place in 1980 through 1981. This season covers the Atlanta murders of 1979–81. It is based on the real case of Wayne Williams. He was charged for the death of two adult men.

Is there a Mindhunter season 3?

Mindhunter is not coming back for a third season just yet. The showrunners have put series on hold while director David Fincher works on other projects. This is probably the reason for the delay of the third instalment.

The makers have released the main cast from their contracts. However, fans shouldn’t be disappointed as there’s a chance the series could make a return at some point.

When The New Season Start Filming?

If the series returns, filming probably wouldn’t start until after the release of Fincher’s new feature film Mank. That will mean 2021 at the earliest.

The second season took eight months to film. If the third season were to span a similar timeframe, then the series be out at 2022 at the earliest.

Who will be in the cast?

The three main actors of Mindhunter include Jonathan Groff as Holden Ford, Holt McCallany as Bill Tench and Anna Torv as Wendy Carr. They have been released from their contracts.

The core cast members will reunite if Mind Hunter returns in the future. Other characters may also come back. This includes Stacey Roca as Bill’s wife Nancy Tench, Joe Tuttle as Greg Smith and Michael Cerveris as Ted Gunn who is the new overseer of the Behavioral Science Unit.